From Winston Churchill to Ian Fleming, a historic structure on Whitehall in London’s city center has seen many notable figures walk its halls. Britain’s Old War Office, a landmark Grade II-listed building built in 1906, opens to the public for the first time after undergoing an extensive transformation. The iconic and Edwardian-style structure underwent five years of renovations to become the new Raffles London at The OWO. 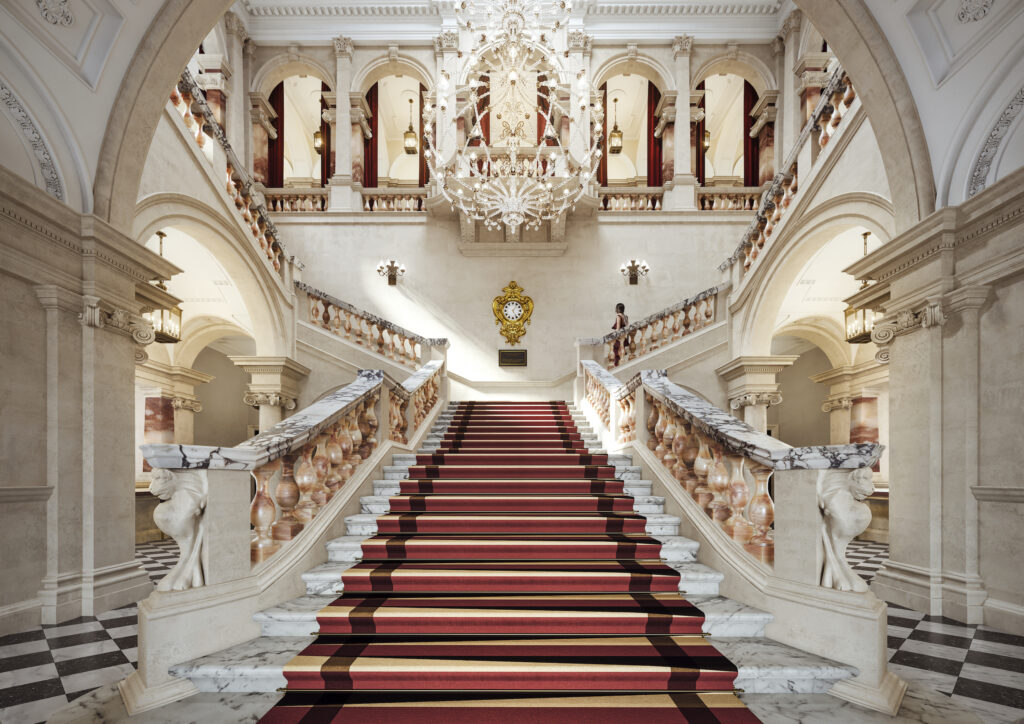 “The launch of Raffles London at The OWO is a singular moment for the London hospitality scene as the Raffles brand arrives in the city,” said Stephen Alden, CEO, Raffles Hotels & Orient Express. “We are so proud to be part of the magnificent five-year transformation of the historic Old War Office building. We have a world-class team to oversee the opening, in whose hands I’m confident that the Raffles experience of London, for our residents, guests and visitors alike, will be unforgettable.”

Slated to open spring 2023, Raffles London at The OWO will include 120 rooms and suites and 85 unique branded residences. The new property also features nine destination restaurants and bars, as well as a destination spa and health club in partnership with world-leading wellness and beauty brand GUERLAIN, alongside movement and nutrition experts PILLAR. 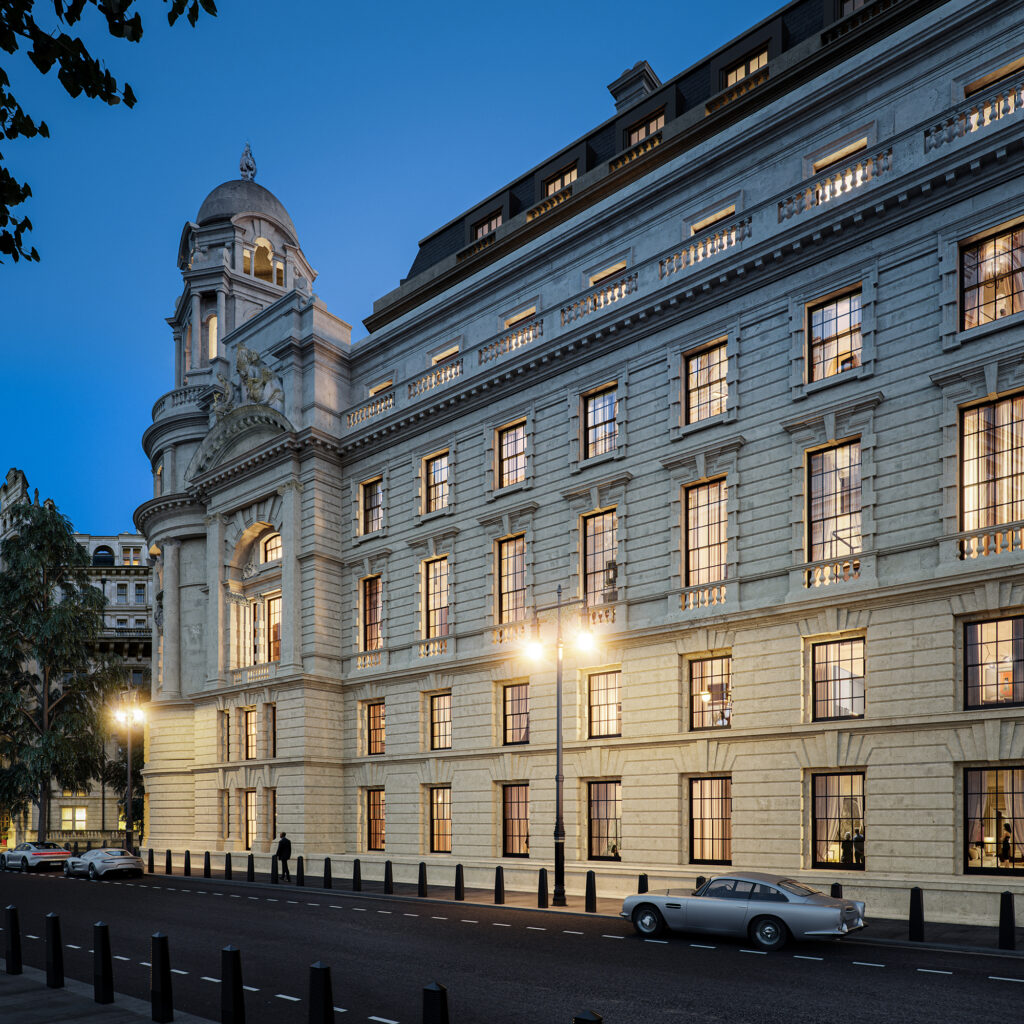 Suites will grace some of the most storied rooms, including former offices of political and military leaders like Winston Churchill, David Lloyd George and John Profumo. The most sought-after suites will lie in the building’s corner turrets, providing guests with unparalleled views over Horse Guards and St. James’s Park.

Nine restaurants and bars will make The OWO the new epicenter for London dining, with world-class chefs and restauranteurs joining the team to provide unique dining experiences. The hotel brand invited the likes of Chef Mauro Colagreco to help create such dining experiences. 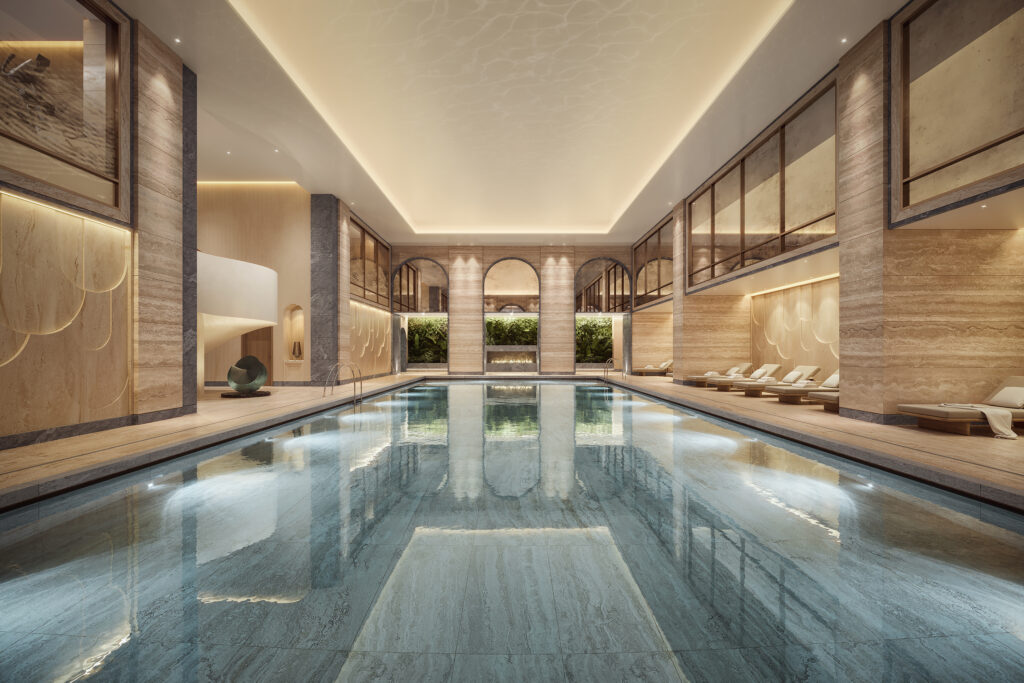 Guests will have no shortage of event spaces, with a 678-square-meter Whitehall Ballroom, 425-square-meter pre-function area and two meeting rooms at just less than 100 square meters each.