Velaa Private Island in the Maldives recently reopened for the season and debuted its holiday lineup. During its closure, the property refurbished its facilities, including opening a new beach bar. 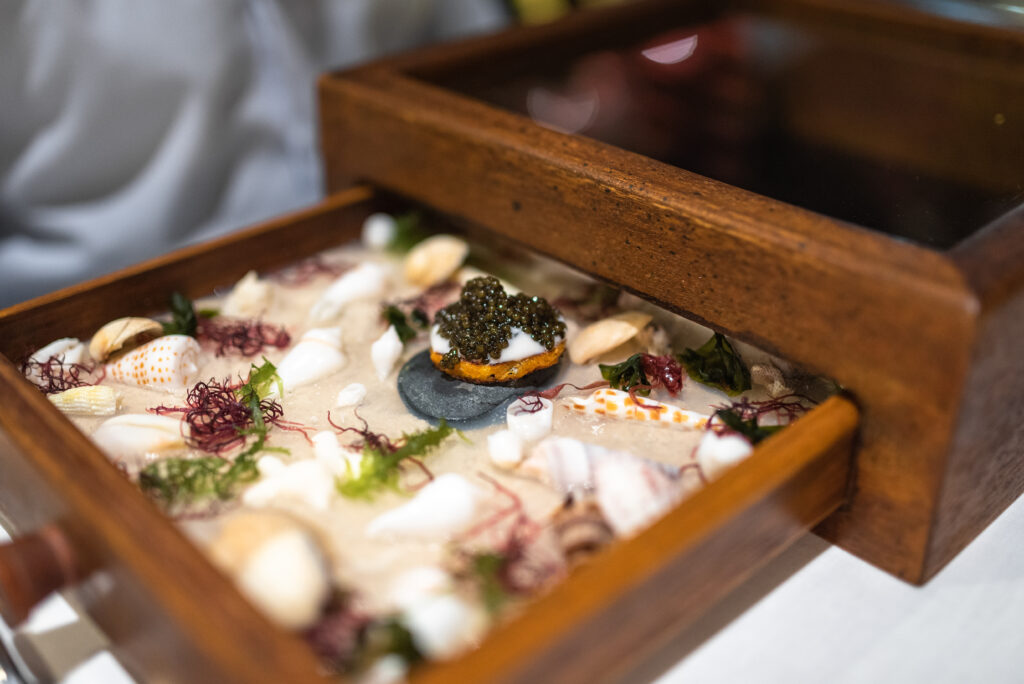 The resort celebrates its ninth anniversary with a party Dec. 20. The celebration includes a dinner and live musical performance by French band Charley’s Angels. 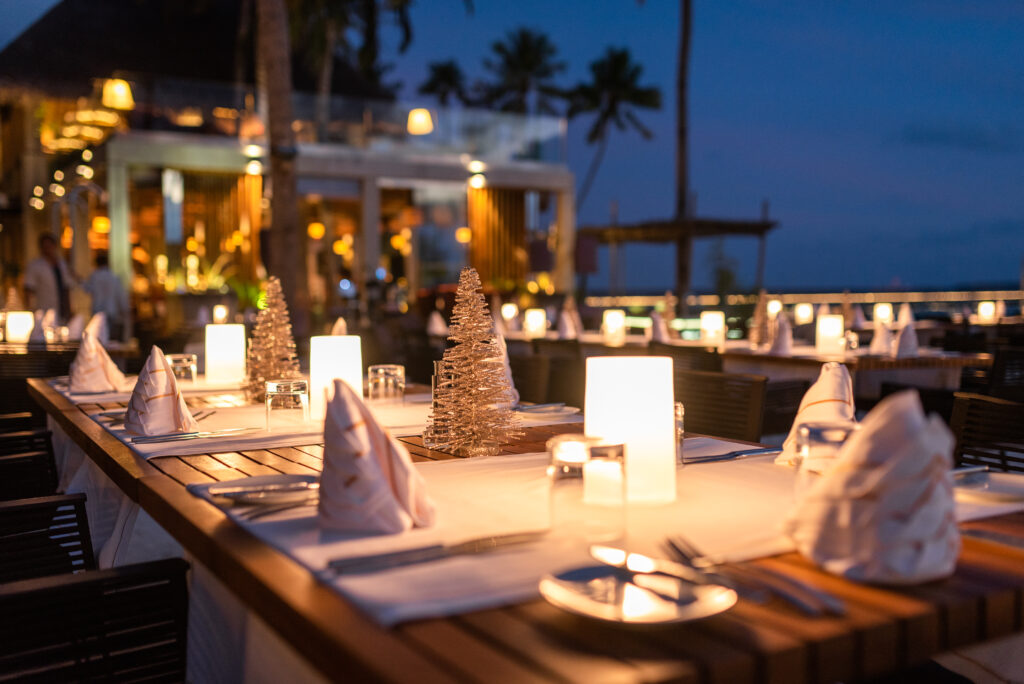 Ring in the new year in style at Velaa Private Island. A six-piece jazz ensemble will perform international jazz classics from the 1920s–50s. The evening concludes with a theatrical performance where guests can dance their way into 2023.