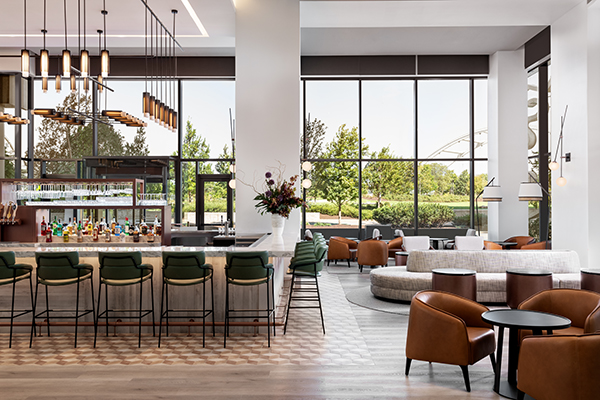 Music City’s premier accommodations extend beyond Downtown to Midtown and The Gulch where Conrad Nashville and W Nashville have been added, respectively. Visitors can enjoy an intimate stay at the exclusive Soho House, located in Wedgewood-Houston.

With more than 200 new restaurants opened in the past two years, the city’s culinary scene is booming with award-winning, chef-driven restaurants. Named Food & Wine’s Restaurant of the Year, chef Trevor Moran’s Locust boasts the innovative pairing of dumplings and Japanese-shaved ice. 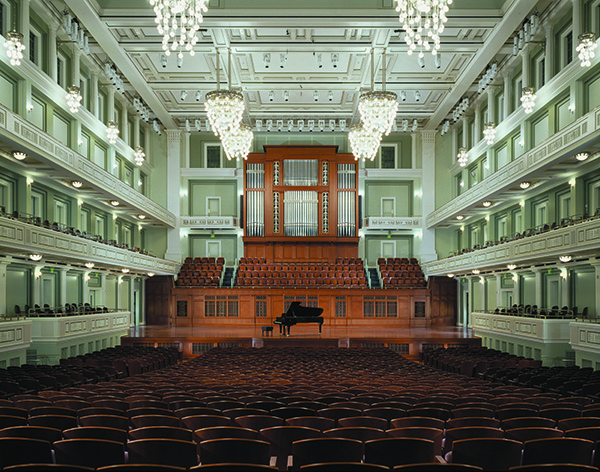 Historic Ryman Auditorium stands as one of the most sought-after concert halls in the world. Its fabled stage, equipped with the original wooden church pews for audience seating, has seen the likes of Charlie Chaplin and Elvis to Lizzo and Harry Styles. The GRAMMY Award-winning Nashville Symphony hosts diverse performances more than 140 times a year at Schermerhorn Symphony Center. For a truly elevated experience, guests are invited to book a VIP Grand Ole Opry Experience.

With these high-end properties and experiences, visitors can hit the high notes in Music City.