Kinderdijk, Netherlands: Historic Windmills and Their Millers Face the Future

Situated in South Holland, Netherlands, just a 1.5-hour drive from Rotterdam, the village of Kinderdijk features a skyline of 18th-century windmills. This network of windmills displays the ingenuity of the people of the region over the centuries, from the manmade creation of dikes to the preservation of pumping stations and embankments. A UNESCO World Heritage site since 1997, protecting and appreciating the individual elements making up the village allows one to understand the sheer exceptionalism of Kinderdijk, its windmills and the millers who make the village possible.

The windmills were originally created to keep the low-lying land of the Alblasserwaard dry. With 19 windmills in total, the rows of windmills face one another to form that iconic image of Dutch windmills against a backdrop of water and green fields. It’s because of windmills like the ones found in Kinderdijk that the Netherlands has been able to survive for so long below sea level. 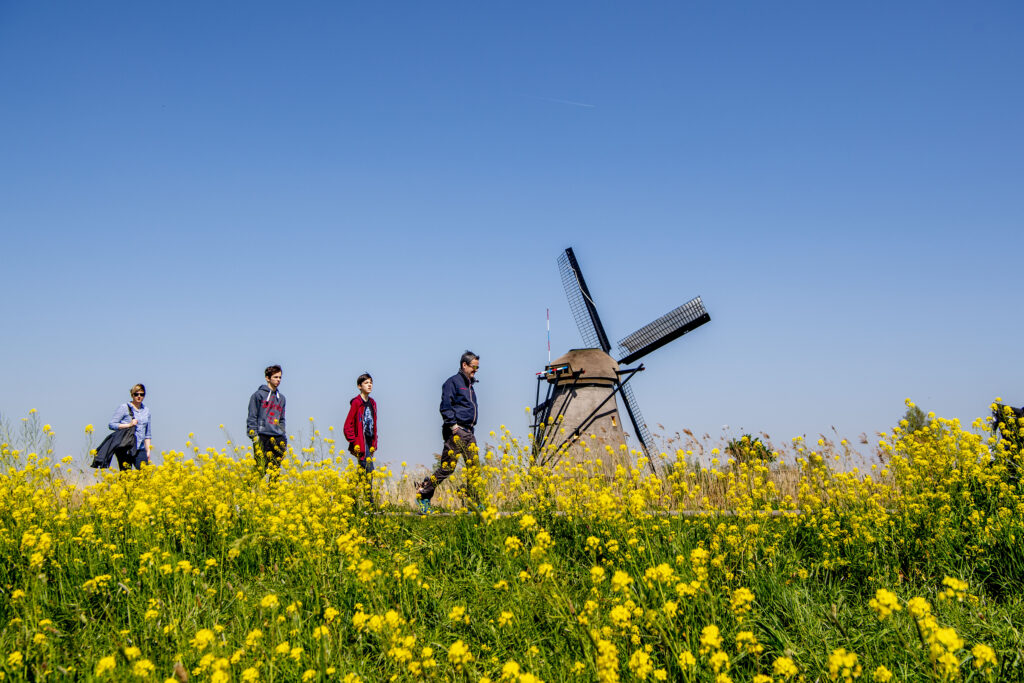 Most of the 19 windmills are inhabited, with some of the families boasting a long line of Kinderdijk-based millers. The Hoek family reside in Nederwaard’s mill No. 5. Daughter Arie is the 10th generation of her family to inhabit the mill, and her brother lives just next door in mill No. 4. Living in the mill doesn’t come without its hardships and responsibilities, however. At least one person living in the mill must possess a miller’s degree, authorizing them to use machines for actual milling. That being said, making ends meet can sometimes be difficult, with many millers working additional jobs, being bank employees, carpenters and teachers.

Arie managed to find written record of a Hoek family member taking up residence and work in the mill as far back as 1746, and as she continues to live in her ancestral home, she often thinks about how different Kinderdijk has become over the years. 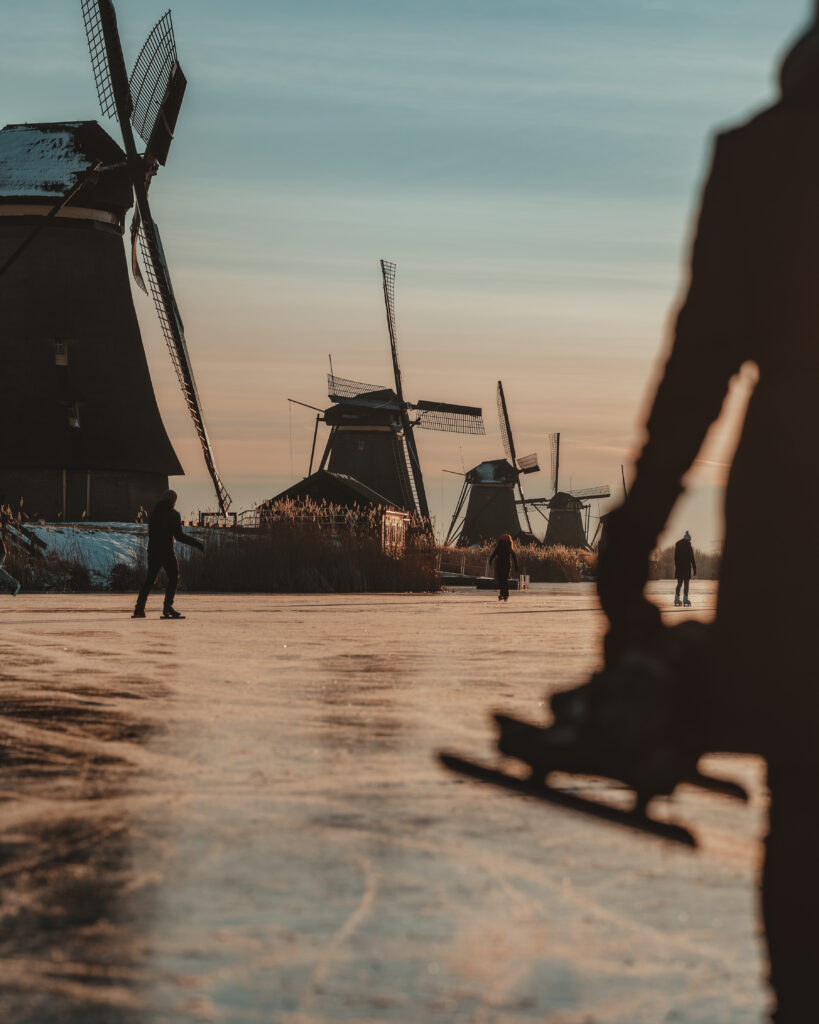 The beauty and UNESCO status of the village has meant a rising number of tourists visit the region to take in the great windmills and the different systems, dikes and embankments created centuries ago. Those living in the mills, however, find the gradual increase of visitors puts a strain on their private lives. Millers like Arie enjoy time to themselves, listening to the birds and watching the sun set.

That being said, the awe-inspiring mills shouldn’t go unnoticed. Those wanting to visit Kinderdijk in person to see and learn more about the mills can visit the area’s three Museum Mills and watch the multiscreen film De Fabriek Auxiliary Pumping Station, which tells the story of the mill complex and the village’s history. 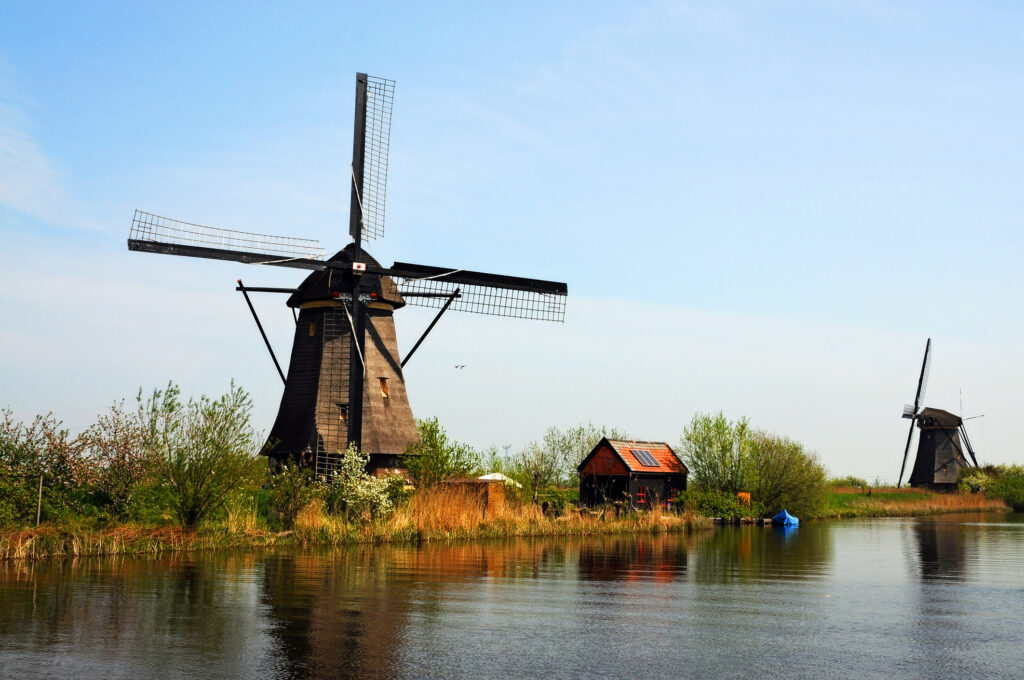 To see the mills from a different angle, take to the water and sail by boat before stopping by the mill workshop to receive an in-depth presentation on the operation and maintenance of the mills. Coming to Kinderdijk also entails learning about just how far back the operation of water control goes. The Dutch have used waterways, dikes and locks for more than 1,000 years, and the endurance of such innovation survives today in the great windmills of Kinderdijk.