Hall of Fame and Quint 2016 Inductees

As voted by our distinguished readers, the annual GT Tested Reader Survey awards celebrate the best of the best in the world of travel, honoring the readers’ favorite airlines, credit cards, destinations, hotels and travel goods and services. GT’s readers are seasoned travelers, flying in first and business class on domestic and international carriers and staying in 4- and 5-star properties around the world.

This year, two companies were inducted into the Hall of Fame and six companies reached Quint Status. The elite group is consistently recognized by our readers for providing the highest standards of service, a dedicated commitment to achieving excellence in their respective fields and looking ahead to new innovations.

EL AL Israel Airlines and Dubai Duty Free join the Hall of Fame for 2016. “The Hall of Fame awards are a significant honor, showing unusual loyalty to a brand for 10 consecutive years,” said Francis X. Gallagher, publisher and CEO, Global Traveler. “Only a rare few have ever been entered into the Hall of Fame.”

WINNING FOR THE 10th consecutive year, EL AL Israel Airlines takes home the award for Best Airline for Security. The airline upholds stringent security standards, ensuring the safest conditions for all passengers. It is recommended passengers arrive three to four hours before a flight when checking luggage and 90 minutes prior to a flight if bringing only a carry-on. Expect thorough questions from staff and meticulous screenings of luggage and examination of travel documents. To speed the process along, EL AL offers expedited checkin services online, via mobile and at check-in kiosks at the airport.

Dubai Duty Free tops the list once again for Best Duty-Free Shops. Founded in 1983, the company is responsible for the duty-free operations at Dubai International Airport. One of the largest travel retail operators in the world, Dubai Duty Free recorded $1.888 billion in sales in 2015. The company operates more than 100,000 square feet of retail space at Dubai International Airport, including Concourse D. The new concourse is a state-of-the-art facility serving 18 million passengers annually, taking Dubai Duty Free to a new level with a central location among restaurants and departure gates. 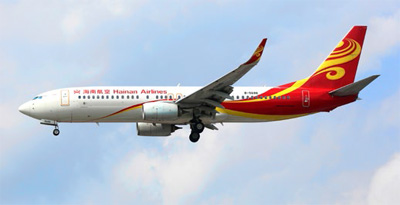 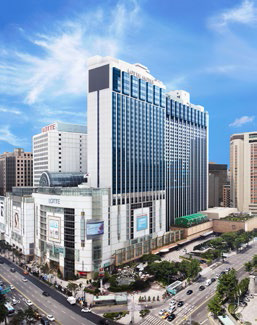 For the fifth consecutive year readers voted Lotte Hotel, Seoul the Best Hotel in South Korea. The 5-star hotel is located near Myeongdong, in the heart of Seoul’s Central Business District. Easily accessible via public transportation, the hotel offers amenities for business and leisure travelers including a variety of meeting spaces and multiple on-site dining options. 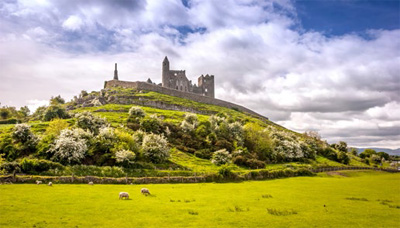 Explore Ireland, the Best Tourism Destination for the fifth year in a row. The country’s diverse landscape and attractions provide a rich experience for visitors. See Ireland’s beauty along the Causeway Coastal Route or the Wild Atlantic Way. Grab a pint in Dublin. Ireland has plenty to offer business and leisure travelers. 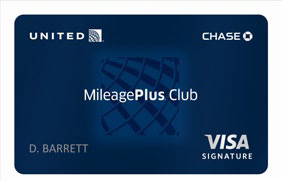 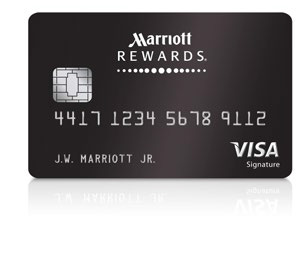 Best Frequent-Stay Affinity Credit Card goes to Marriott Rewards Visa Signature Card from Chase for the fifth consecutive year. Cardholders earn points on every purchase and five times the points at Marriott. Earn two points for each $1 spent at restaurants, car rental agencies and on airline tickets purchased directly from the airline. 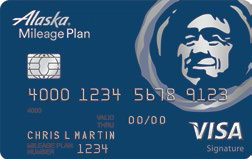 Congratulations to all of the winners. Who will join the Hall of Fame and Quint Status club next year? Voting for 2017 is now live, so be sure to cast a vote for your favorites.