Experience The 151st Open at Royal Liverpool with Azamara, PerryGolf

Azamara and PerryGolf partner to invite cruisers to attend The 151st Open at Royal Liverpool next year on the 2023 British Isles Golf Cruise with Azamara. The sailing allows golf lovers to not only attend a major golf championship, but also to play either six or three rounds of golf on some of the British Isles’ best courses. 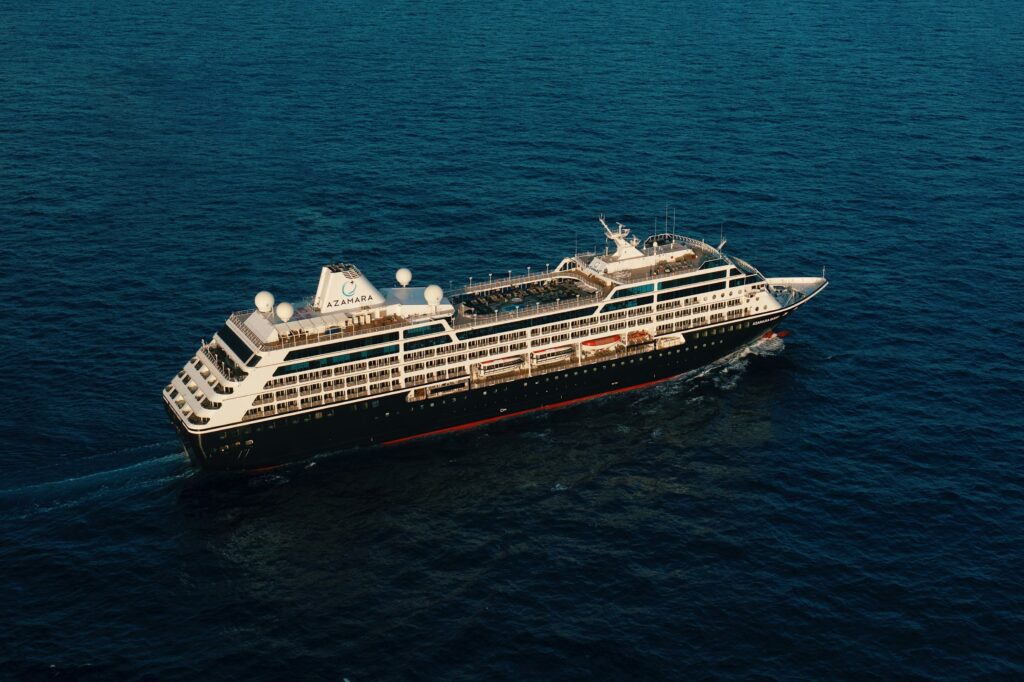 All Azamara and PerryGolf 2022 sailings sold out, with the 2023 season seeing similar early demand. Interested travelers should book early for the 12-night British Isles & Golf Voyage sailing onboard Azamara Journey. The itinerary includes seven late nights and four overnights in ports. The later nights allow travelers to golf and still immerse themselves in the destinations, including enjoying the nightlife in cities like Dublin, Glasgow and Edinburgh.

After watching the masters play at The 151st Open at Royal Liverpool Golf Club, cruise-goers can play courses including Royal County Dow, Royal Dornoch, Royal Portrush, Ailsa Turnberry, Castle Stuart, Kingsbarns and Dumbarnie. Play at all six or opt for just three rounds of golf to spend more time in the destinations. 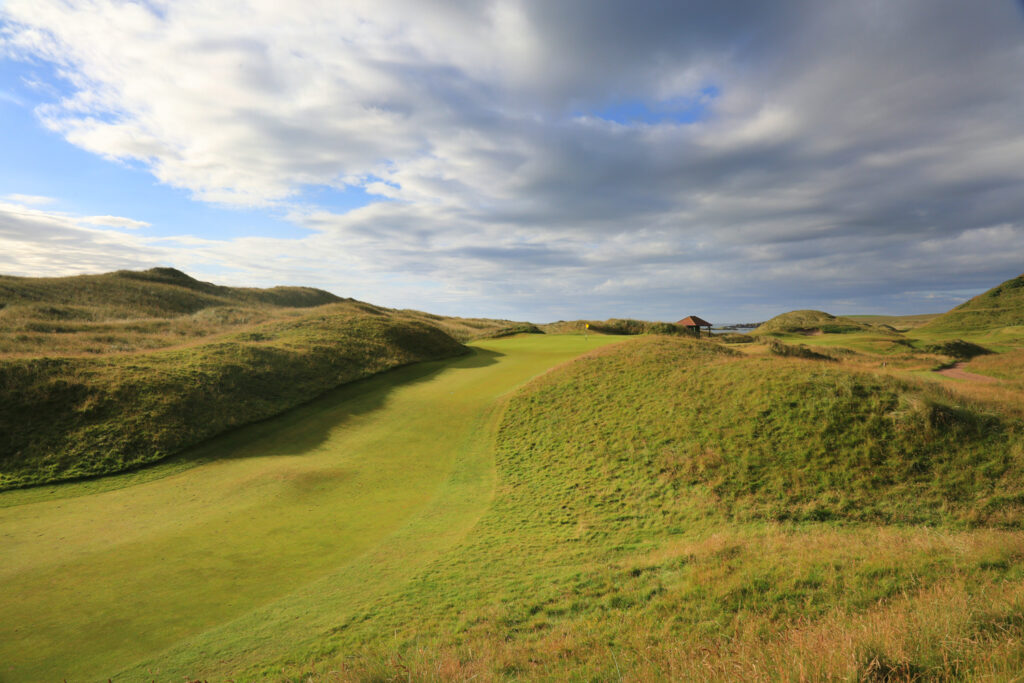 Book the 12-night British Isles & Golf Voyage, as well as other Azamara and PerryGolf itineraries, here.