Carefully selected by our distinguished readers, the annual GT Tested Reader Survey awards applaud the best of the best in the travel industry, honoring the readers’ favorite airlines, credit cards, destinations, hotels and travel goods and services. GT’s readers are expert travelers, flying in first and business class on domestic and international carriers and staying in 4- and 5-star properties around the world.

This year, four commendable companies reached Quint Status. The elite group has been consistently recognized by our readers for having the highest standards of service, a penchant for achieving excellence in their respective fields and striving toward the future with new innovations. 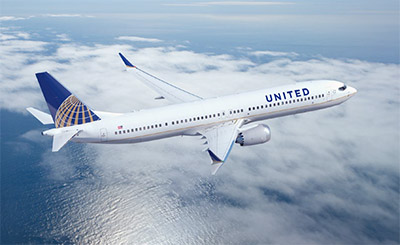 United MileagePlus won Best Frequent-Flyer Bonus Program for the fifth consecutive year. Partnerships with brands like Hilton, Norwegian Cruise Line, Regent Seven Seas Cruises and others allow members to earn bonus miles when they book a vacation. Most recently, members could book a stay with Hilton and receive 5,000 bonus miles. The program continues to lead in the industry, offering new incentives and initiatives for its members that help sustain its brand loyalty. 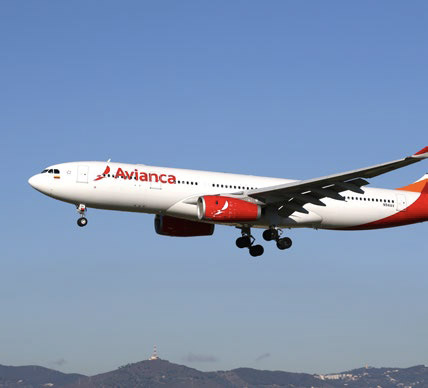 Readers also voted LifeMiles Best Frequent-Flyer Award Redemption for the fifth consecutive year. The unified loyalty program between Avianca and TACA integrates the best practices of two airlines to benefit members. LifeMiles boasts more than 5 million members around the world and has been recognized globally for its redemption ability. In 2014 LifeMiles became the only loyalty program in Latin America to receive a Freddie Award. Members of LifeMiles have access to more than 1,200 cities; 1,000 VIP lounges; and more with the award-winning frequent-flyer program.

China Airlines is the Best Airline in North Asia for the fifth year in a row. The airline’s commitment to constant innovation in airline technology, safety, convenience, comfort and entertainment made it a repeat winner with our readers. The company boasts a fleet of 96 aircraft, including 75 passenger jets, which fly to 143 destinations in 29 countries and districts. From the moment travelers step on board a China Airlines flight, they are welcomed with the finest hospitality and accommodations. “If you have not flown China Airlines’ business class … I suggest you try it,” said Francis. X. Gallagher, publisher and CEO, Global Traveler, speaking of his experience flying with China Airlines from New York (JFK) to Taipei (TPE) this past September. 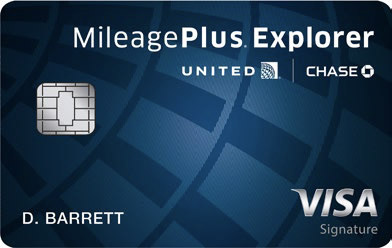 United MileagePlus Explorer Card from Chase takes home Best Frequent-Flyer Affinity Credit Card Redemption for its fifth year. Members earn 40,000 bonus miles after spending $2,000 on purchases within three months of opening an account, and two miles for every dollar spent on tickets from United Airlines. Additional benefits include your first checked bag free, priority boarding and no foreign transaction fees. The MileagePlus Explorer Card wins consistently in this category because it makes it easy for members to redeem the miles they’ve earned when booking their next trip.

Congratulations to all of the winners. Who will we welcome into the Quint Status club next year?