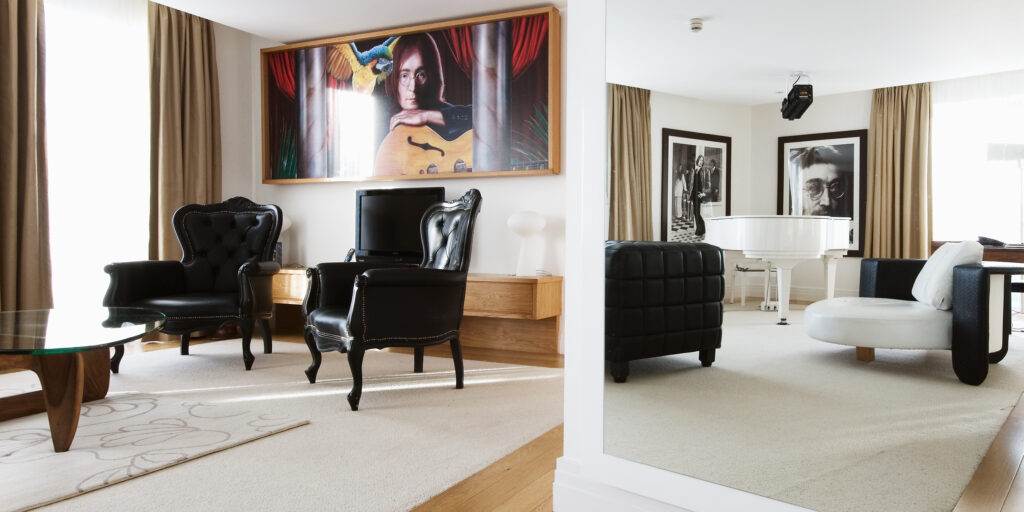 The interview captures John Lennon in a great mood, answering questions to an art student about the song-writing process and his school days.

“We are delighted to have secured the highest bid for this extremely collectible ‘Lost Lennon’ tape,” said Trevor Vels, general manager, Hard Days Night Hotel. “It makes perfect sense for the tape to ‘come home’ to Liverpool where Beatles fans and locals alike can come and hear John Lennon in this rare interview.”

The recording is an important addition to Hard Days Night Hotel’s collection of Beatles memorabilia, a compilation conjuring the magic the Fab Four brought to the world. 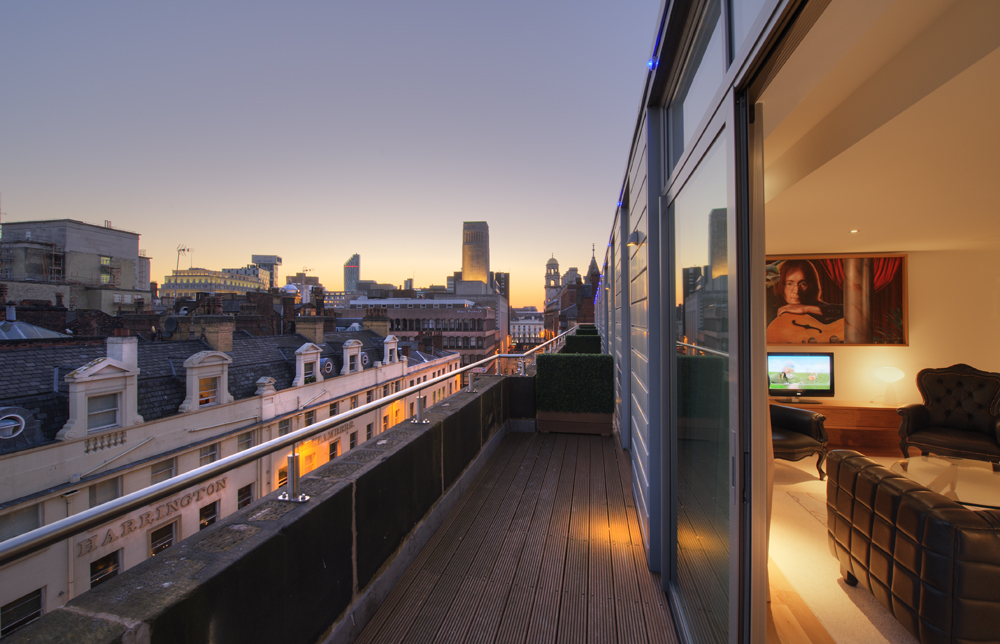 “We are putting some exciting plans together for how best to showcase the entire lot which includes a recording, photos and recording machine,” said Vels. “Undoubtedly, we will host a celebratory reveal once the plans are fully in place. But just for the moment we are still pinching ourselves over our incredible win.”

Set in the heart of Cavern Quarter in Liverpool, featuring Beatles artwork throughout the property, this 4-star, 110-room hotel pays homage to the Fab Four and their musical legacy. The hotel offers an entirely unique environment, combining high-quality hotel facilities with an exciting and interesting twist.

The hotel features exclusive Beatles artwork by world-renowned artists, including Paul Ygartua, Julia Baird and Klaus Voorman. Previously unseen archived photographs of the band, including those taken by Fleet Street photographer Bill Zygmant and Paul Saltzman, adorn the walls of the hotel, along with items of Beatles memorabilia placed throughout the public areas. 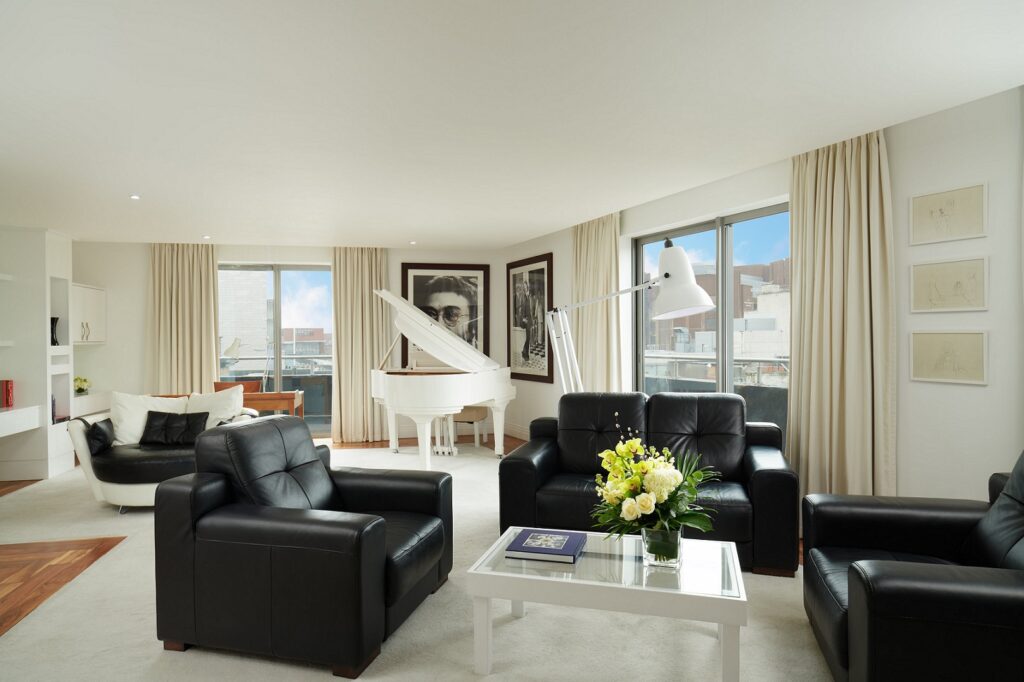 Blakes, the hotel’s flagship restaurant, was named after the godfather of British pop art, Sir Peter Blake, who created the iconic sleeve for the “Sgt. Peppers Lonely Hearts Club Band” album. Blakes offers wall-to-wall original Beatles artwork, including a centerpiece display of 60 images of icons from the album’s sleeve.

Each of the hotel’s guest bedrooms displays a unique piece of striking artwork by the world-renowned artist Shannon MacDonald, each telling a different part of the Beatles story. Photographs from the early 1960s until present day are displayed along the grand central staircase from the basement to the roof of the hotel, often considered one of the hotel’s most spectacular features. August room rates are approximately $126–268 per night based on double occupancy and depend on room type.