Island Vibes: Retreat to the Relaxed Charm of the Florida Keys

The Florida Keys have long thrived as a destination for travelers seeking rest and relaxation in a tropical setting: water as far as the eye can see; swaying palm trees; and warm, gentle trade winds blowing. The 125-mile island chain stretches from just south of Miami to Key West and lies in three bodies of water: the Atlantic Ocean, Florida Bay and the Gulf of Mexico.

Henry Flagler, often credited as the “inventor of modern Florida” because his developments established tourism as one of the state’s major industries, extended his Florida East Coast Railway’s Over-Sea Railroad from Miami to Key West in the early 1900s. A 1935 hurricane destroyed the railroad, and the Florida Keys Overseas Highway, built over the railway, was completed in 1938. The epic 113-mile-long road, sometimes referred to as the Highway That Goes to Sea, crosses 42 bridges and was named an All-American Road in 2009. Simply put, it’s the best way to experience the entirety of the island chain.

More than 3.9 million people visited the Florida Keys for two days or more in 2021. Fortunately, in light of the destination’s immense popularity, the Keys have taken great strides in an effort to protect its fragile ecosystem. The Keys to Sustainable Travel initiative inspires locals and visitors to be involved in conservation and preservation efforts through voluntourism, choosing ecotours and activities, and visiting natural attractions.

The Florida Keys comprise five regions, each with its own vibe. Here, we take a look at each region and how to kick back and relax during a visit to the southernmost part of the continen- tal United States. 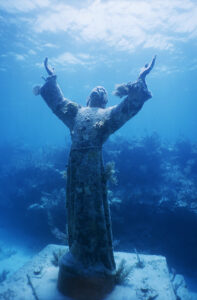 Considered the “Dive Capital of the World,” Key Largo — the first of the Florida Keys reached when traveling south from Miami — offers an abundance of underwater adventures. Experienced and novice divers and snorkelers alike will be thrilled by teeming schools of tropical fish, vibrant coral reefs and clear waters at John Pennekamp Coral Reef State Park, the first U.S. underwater preserve.

More experienced divers may want to explore the USS Spiegel Grove, one of the largest ships intentionally sunk 20 years ago to become an artificial reef. Today, life coral covers most of the ship, attracting large groupers and schools of tropical fish.

Sportfishing enthusiasts will want to spend some time in Islamorada and out on its waters. After all, backcountry sportfishing and saltwater fly-fishing were pioneered here in what’s known as the “Sportfishing Capital of the World.” Expert charter and tournament-grade captains navigate the Atlantic Ocean, Florida Bay and the Gulf Stream that flows offshore to find schools of mahi-mahi, sailfish, kingfish, tuna, wahoo and marlin, depending on the season. These waters also prove perfect for standup paddling, kiteboarding, snorkeling and scuba diving.

Named by workers while building Flagler’s Over-Sea Railroad — “This is getting to be a real marathon!” — this 23-mile stretch of the Florida Keys is considered the island chain’s boating and family destination. Nearby Hawks Cay Resort provides a terrific spot for both groups to stay.

Perhaps the most famous site in Marathon is Seven Mile Bridge,
one of the longest segmental bridges in the world. Earlier this year, the 2.2-mile Historic Old Seven Mile Bridge reopened for walking, running, bicycling and other pedestrian activities. Below the bridge find Pigeon Key, where many workers lived during the railroad’s construction. The historic buildings and education center are definitely worth a visit.

Rather than blowing past the Lower Keys en route to Key West, take some time to explore and enjoy what are known as the Natural Keys. This part of the island chain features two national wildlife refuges — National Key Deer Refuge and Great White Heron National Wildlife Refuge, established in 1938 — as well as Bahia Honda State Park.

The Conch Republic marks the southernmost point in the continental United States and was once Florida’s largest city. The tropical and laid-back vibe inspired the likes of Ernest Hemingway, Tennessee Williams, Robert Frost, Jimmy Buffet and even Judy Blume. Aside from its Baha- mian and Cuban heritage, Key West boasts the largest historic district of wood-frame buildings in the country, many housing inns and restaurants like The Gardens Hotel and über popular Blue Heaven.

From historic sites to buzzing bars and sunset celebrations, everyone is invited to come as they are to Key West to take part in the revelry and splendor on an island that is whatever you want it to be. 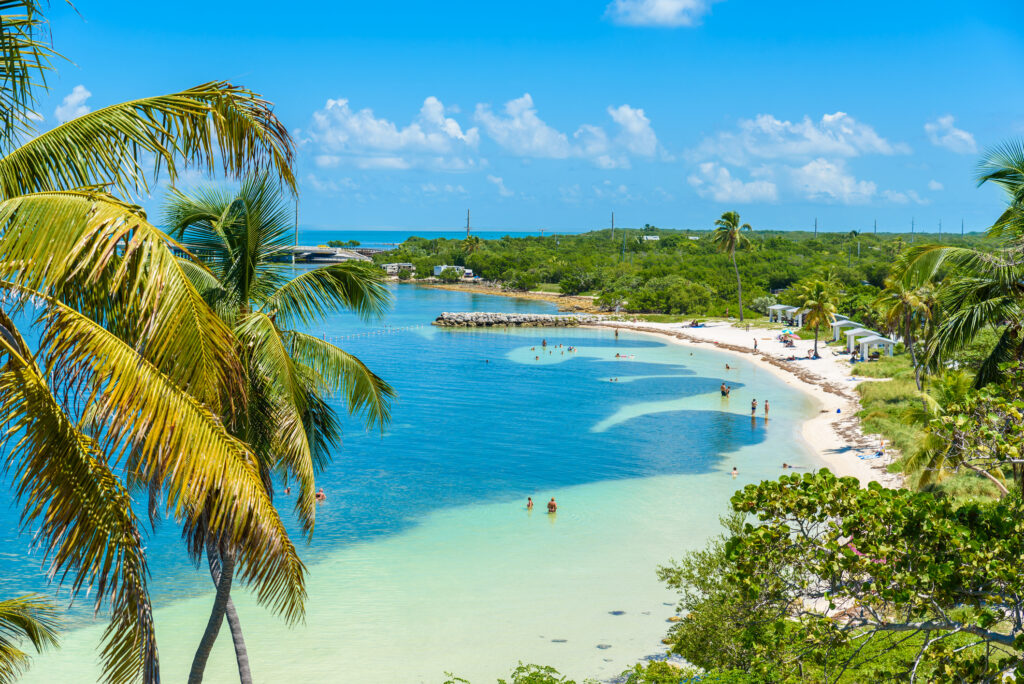 This adults-only, all-inclusive resort sits on 12 acres, and all of its 135 private bunga- lows boast outdoor soaking tubs and garden showers plus verandas to watch each day’s sunrise and sunset.

Choose from elegantly appointed guestrooms, spacious suites and private cottages during a stay at this new waterfront boutique hotel with its own slice of beach.

Retreat to your private cottage and an exclusive island getaway with its own white-sand beach, exquisite dining and rejuvenating spa — all just 500 yards off Key West. 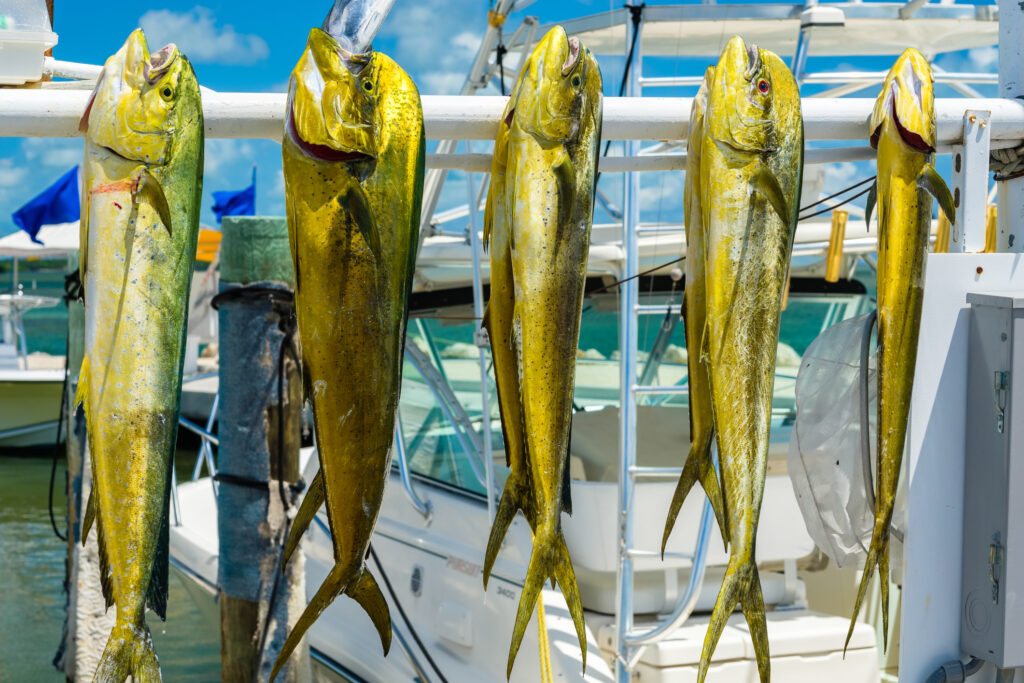 Enjoy Mediterranean flavors served in a casual yet refined atmosphere at this locals’ favorite restaurant in the heart of Old Town Key West, just a few blocks from Duval Street.

The culinary team serves fresh fish prepared in myriad ways, along with fine cuts of beef and vegetarian options. Order the lionfish and help eradicate the invasive species that threatens the coral reef.

For a truly memorable fine-dining experience, make reservations at this award- winning, alfresco restaurant and watch the sun set into the Gulf of Mexico while enjoying sumptuous bites.