Charming Small Towns Across Iceland You Might Never Have Heard Of

Reykjavik, Iceland’s capital and most-visited city or town in the country, receives much of our attention when including Iceland in travel plans. While deserving of such attention, Iceland’s many other towns and villages sometimes get forgotten. Many of Iceland’s towns dot the landscape and have maintained their charm for years, waiting for travelers to explore its sites to find a deeper connection with Iceland.

Situated on the fjord of Breiðafjörður and in the middle of the northern coast of the Snæfellsnes peninsula, Grundarfjörður offers some of the best views in Iceland. The most famous landmark of the town is Mount Kirkjufell, which can be seen from all angles in town. Close to the mountain lies Kirkjufellsfoss Waterfall, a small series of beautiful waterfalls visitors can experience up close. Also near Grundarfjörður lies Grundarfoss, one of the highest waterfalls in the west of Iceland. This 230-foot waterfall sees gallons of water glide over a wall of basalt. Back in town, visitors enjoy a variety of recreational activities like kayaking, glacier tours, whale watching, horseback riding, sea angling and bird watching by boat. 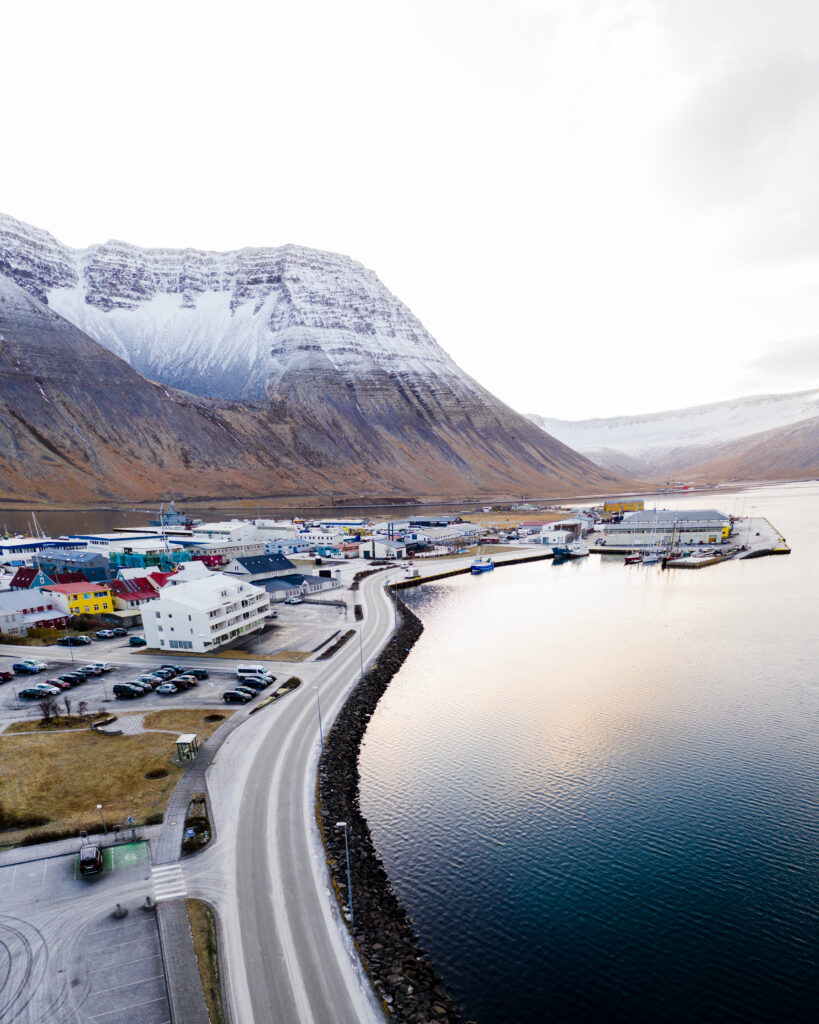 Ísafjörður, the capital of the Westfjords, serves as a hub for trade, fishing and tourism. The town hosts some of the most celebrated festivals in the country, including the Runners’ Festival, the mud-soccer European Championships, the Act Alone Theatre Festival and the Við Djúpið Classical Music Festival. While in Ísafjörður, journey across the land atop an Icelandic horse. The region also includes the great Dynjandi Waterfall, considered one of the most beautiful waterfalls in Iceland, and Hornstrandir Nature Reserve, accessible by ferry.

With its own airport (Keflavik International Airport), Keflavik welcomes visitors to experience its Gunnuhver hot spring area. Walk between hot springs and mud pots in this steamy landscape. Also in Keflavik, visitors can walk across the Bridge Between Continents to find themselves above a ravine that formed when the Eurasian and North American tectonic plates moved apart. Don’t forget to stop by Viking World Museum to learn about the culture and ways of the Vikings who settled in the region. The museum includes a replica Viking ship and exhibitions about Leifur Eiríksson’s journey to North America. 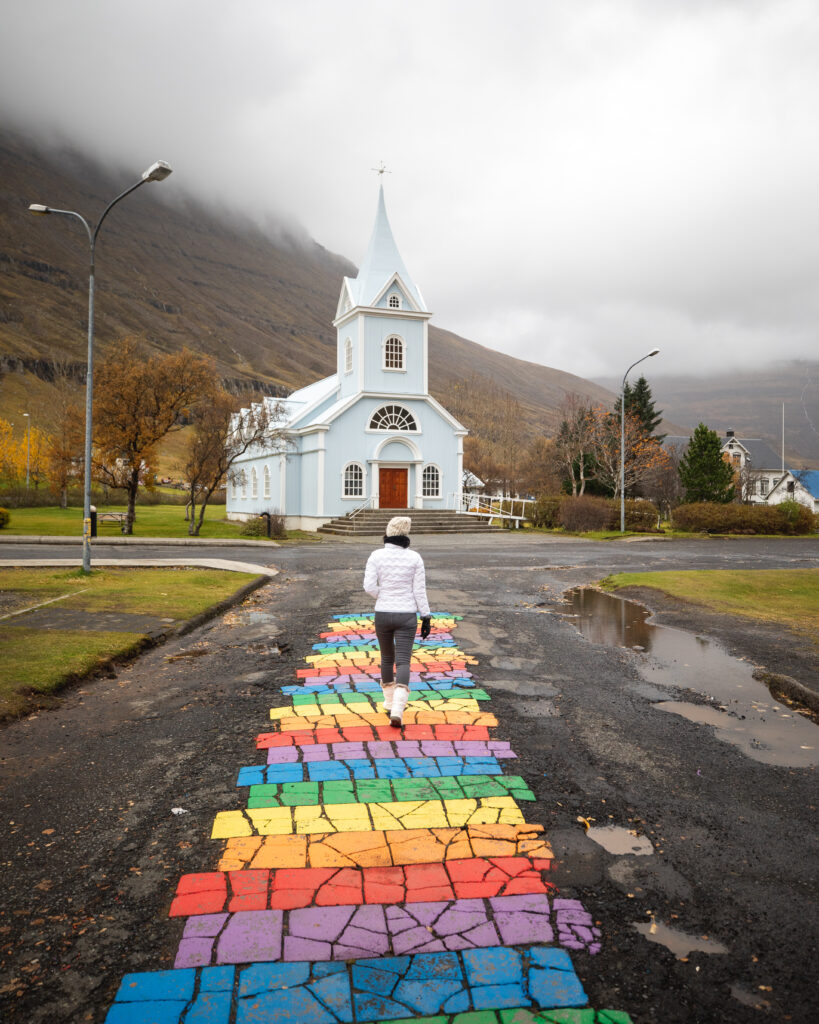 This peaceful town, located between Strandartindur and Mt. Bjólfur, boasts a wide range of cultural and outdoor activities, as well as dining experiences and unique shops. The town center features many original, early 19th-century timber houses situated around the lagoon. The town’s location allows visitors to access the sea and rocky beaches, as well as observe a nearby puffin colony. In the summer, visitors can go on short hikes or day-long explorations by foot or sailing. In mid-winter, head to the ski area for slopes of all levels. 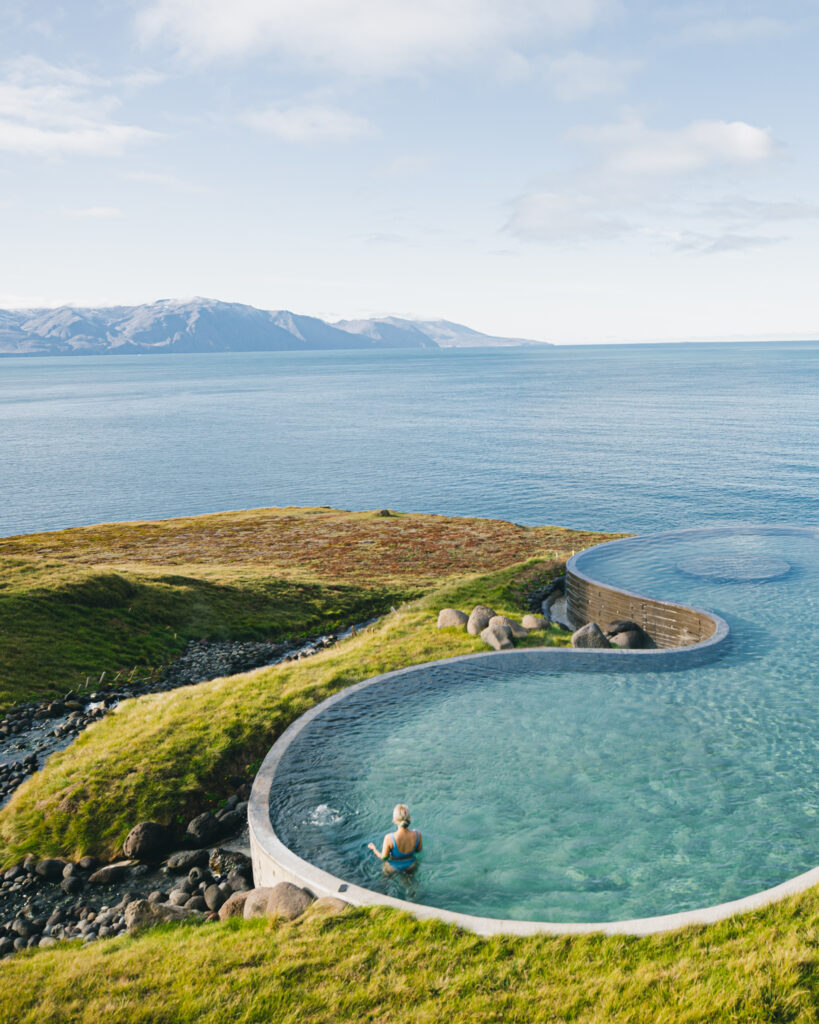 Situated along the coastline of Skjalfandi Bay, Húsavík serves as the site of the first house ever constructed in Iceland. Known as the Whale Capital of Iceland, Húsavík’s proximity to many of Iceland’s major attractions make it a great place to visit. The town is part of the Arctic Coast Way and the starting point of the Diamond Circle. Húsavík boasts one of the best amateur theater groups in Iceland, and visitors will constantly be entertained not only with the town’s drama society but also by its whale-watching tours, Húsavík Museum and Húsavík Whale Museum.

Global Traveler first launched awards to honor the airline, cruise line and hotel brand best representing and supporting diversity and inclusion within the travel industry last year. Now, continuing the awards for the second year, Global Traveler looked at many airlines, cruise lines and hotel brands to see which companies enacted the most changes toward promoting diversity and inclusion.