The original Memphis Central Station opened in downtown Memphis in 1914, operated by the Illinois Central Railroad. The station, referred to as Grand Central Station prior to 1944, fell into disrepair after a drastic decline in passenger train travel in the 1960s. The Memphis Area Transit Authority revitalized the station in 1995, and the station now operates as a passenger terminal for Amtrak’s Chicago–New Orleans route. The station is also part of the local MATA Trolley system.

After an extensive restoration, part of the original rail station has been converted into Central Station Memphis Hotel, Curio Collection by Hilton, a 123-room property that opened in 2019. The hotel features a Mid-Century architectural design, a community-style restaurant and bar, meeting room spaces and artwork from local artist Jamie Harmon. It also contains several original features from the 1914 rail station. 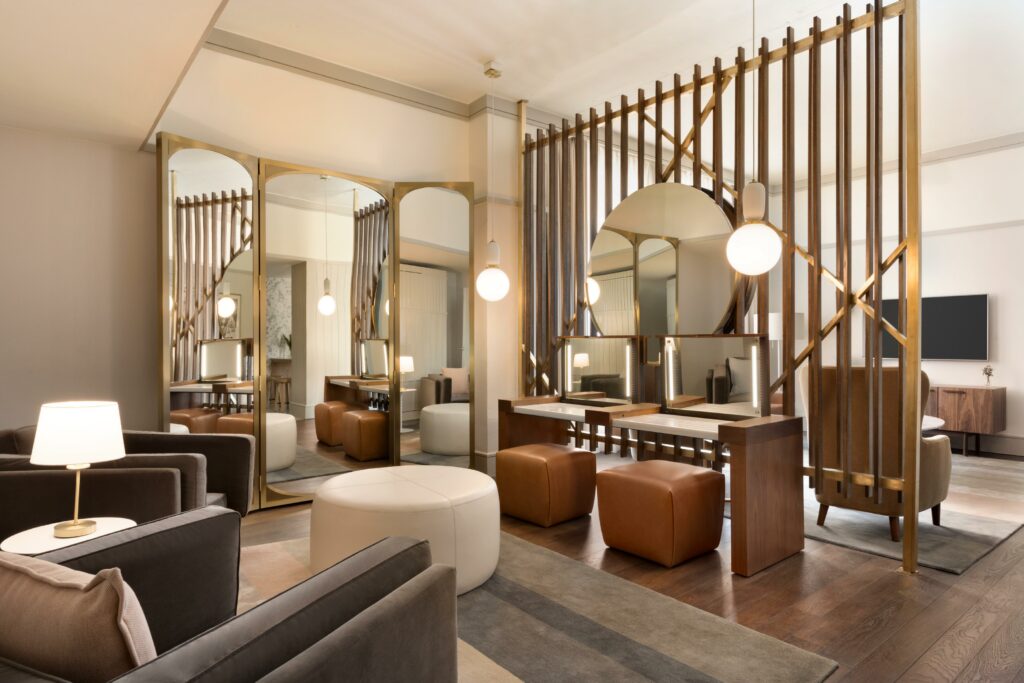 Because of the hotel’s location in Memphis, music plays a vital role at the property, with the hotel’s Listening Lounge and Bar hosting an expansive vinyl record collection and legendary EgglestonWorks speakers. The lobby bar, called 8 & Sand, offers local beers and live DJs.

Guests can dine on site at Bishop, which serves French brasserie-style cuisine with Southern influence, featuring a charcuterie bar, specialty martinis and wines from each region of France. 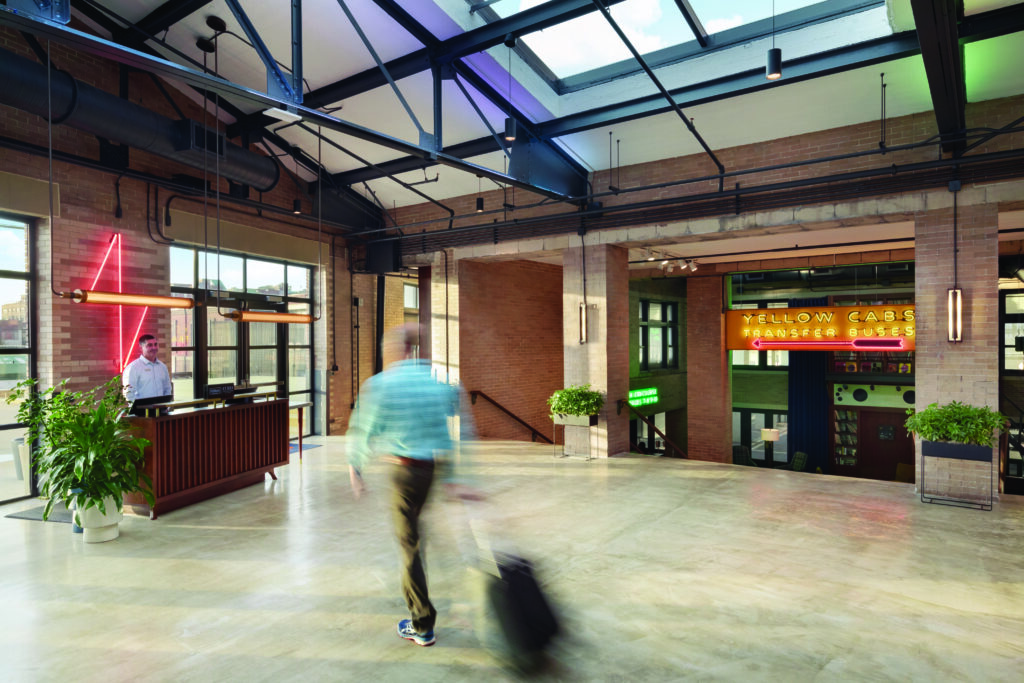 The hotel and adjacent Amtrak terminal are contributing properties to the city’s South Main Street Historic District, on the National Register of Historic Places, as is the National Civil Rights Museum and other historic properties within the district boundaries.

Stoneacre Hospitality Group expanded its suite of offerings with the grand opening of the remodeled Chart House Inn in Newport, Rhode Island. Situated in the city’s historic district, the inn’s lengthy history adds character and charm to each room and suite. Its proximity to many of Newport’s restaurants, shops and museums makes it the ideal place to stay for a New England vacation.

The day we visited, we each brought our biggest worry, written on a scrap of paper, meticulously folded into the smallest possible contortion, ready to slip into a crack of the Western Wall. Feeling giddy, we descended a limestone staircase into the rectangular Prayer Plaza.