Warm Up with Sunday Roast at London’s RAREBIT

Modern British cuisine is the name of the game at RAREBIT, located at Elephant Park in South London’s Newington neighborhood. Not only does this cozy restaurant have a bar, an all-day kitchen and its own eclectic grocery market, it’s also where in-the-know locals flock for one of the city’s best Sunday roast menus.

If you’re not familiar with this tasty dining tradition, it centers around a traditional, once-a-week feast featuring roast beef and Yorkshire pudding (a sort of puffy flour-and-egg popover), slathered in rich gravy. On the side: crispy roast potatoes, buttered greens, braised red cabbage, maple roasted carrots and parsnips, and swede mash. 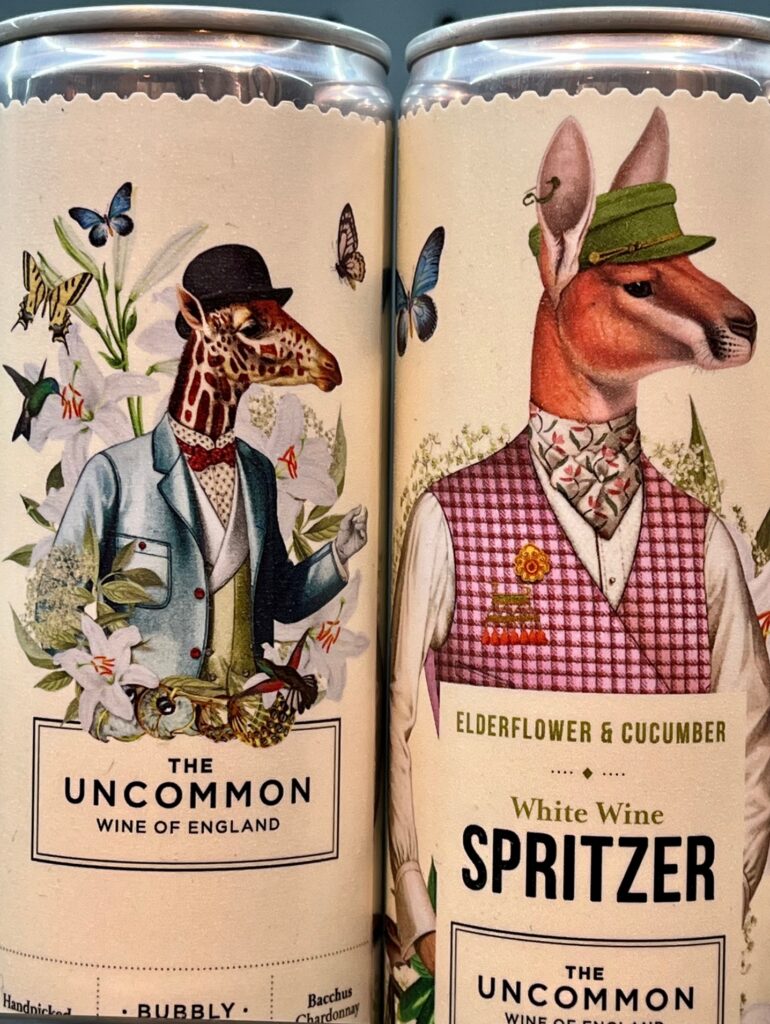 The kitchen takes great pride in sourcing locally, showcasing products such as charcuterie from London Smoke & Cure, fresh produce from Natoora, cheese from Neal’s Yard Dairy, heavenly breads and pastries from Flor, and coffee from Climpson & Sons. While the Rare Breed sirloin of beef is the star, diners can also choose Tamworth pork belly, supreme of chicken or Hasselback heritage squash (gluten-free is also an option).

Save space for afters: Dessert choices range from spiced plum crumble with clotted cream ice cream and Neal’s Yard Dairy cheese board to a selection of gorgeously flavored ice creams such as honeycomb, rhubarb sorbet, fior di latte and hazelnut. Begin with a St. Germain elderflower prosecco cocktail or a glass of Champagne, as well as a starter of Welsh rarebit or Cornish crab on toast. 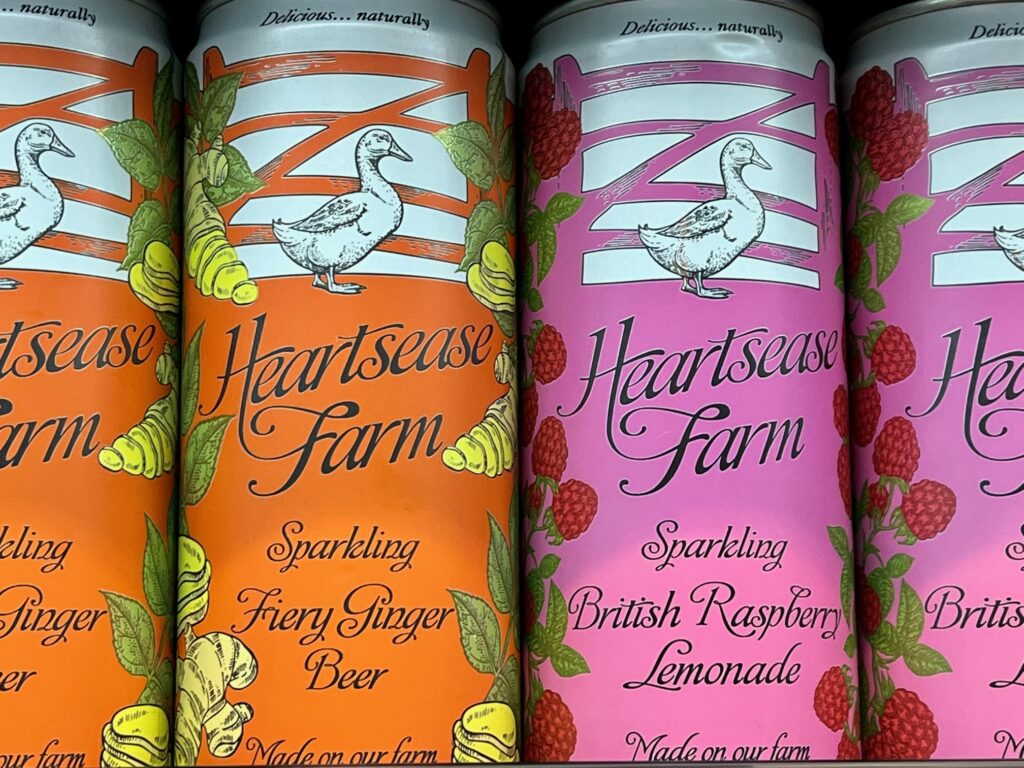 Not in the city on Sunday? The regular menu offers plenty of delectable choices, including the Rarebit Bottomless Brunch — or you can just pop in for a coffee and a sweet nibble. Be sure to bring a shopping bag: You’ll want to peruse the grocery pantry for treats to take home, such as strawberry & rosewater jam by London Borough of Jams and delicious beverages including elderflower & cucumber spritzers by The Uncommon Wine of England, sparkling British raspberry lemonade by Heartsease Farm, cheeses, black olive paste, and other savory treats.

Closed on Monday, Rarebit is located at 11 Sayer St., a short walk from Elephant & Castle tube station on a trendy side street lined with cafés and shops. For Sunday roast, reservations are a good idea.