A popular vacation spot and a frequent port for cruise ships, the island of Tenerife lies off the northwestern coast of the African continent. Part of Spain’s Canary Islands, Tenerife features a host of sites and activities, including water parks, golf courses, beaches, sailing, hiking trails in lush forests and Teide National Park — a UNESCO World Heritage site and home to Spain’s highest peak. It’s also one of three Starlight Reserves located within this archipelago, and there’s no better place to marvel at a twinkling starscape than from Teide National Park’s volcanic expanse. 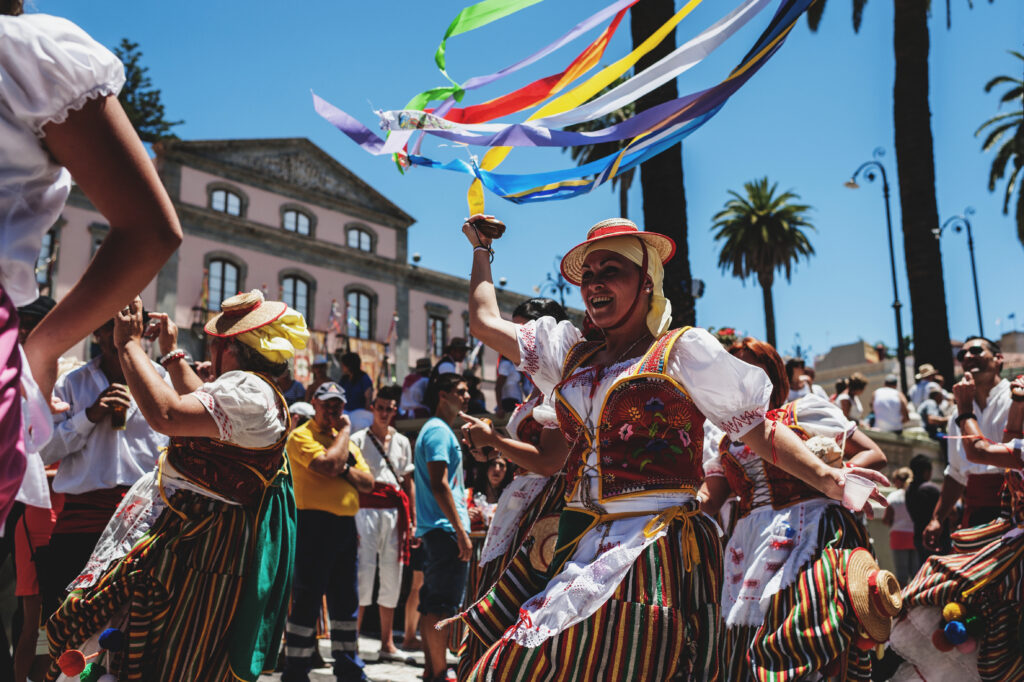 If you’re enjoying Tenerife as a cruise port of call and wondering what you can do in a day, here are our suggestions:

Begin with a coastal walk through Malpaís de Güímar to explore native vegetation and local wildlife. Not to worry — birds and scampering lizards make up the majority of the nature reserve’s resident population. Often referred to as the Badlands of Guimar, this dramatic protected area was born during long-ago volcanic eruptions that left cones, peaks and smooth stretches of lava spread across the 290-hectare landscape on the edge of the sea. Today, well- groomed pathways lead amongst the lava stone and foliage. 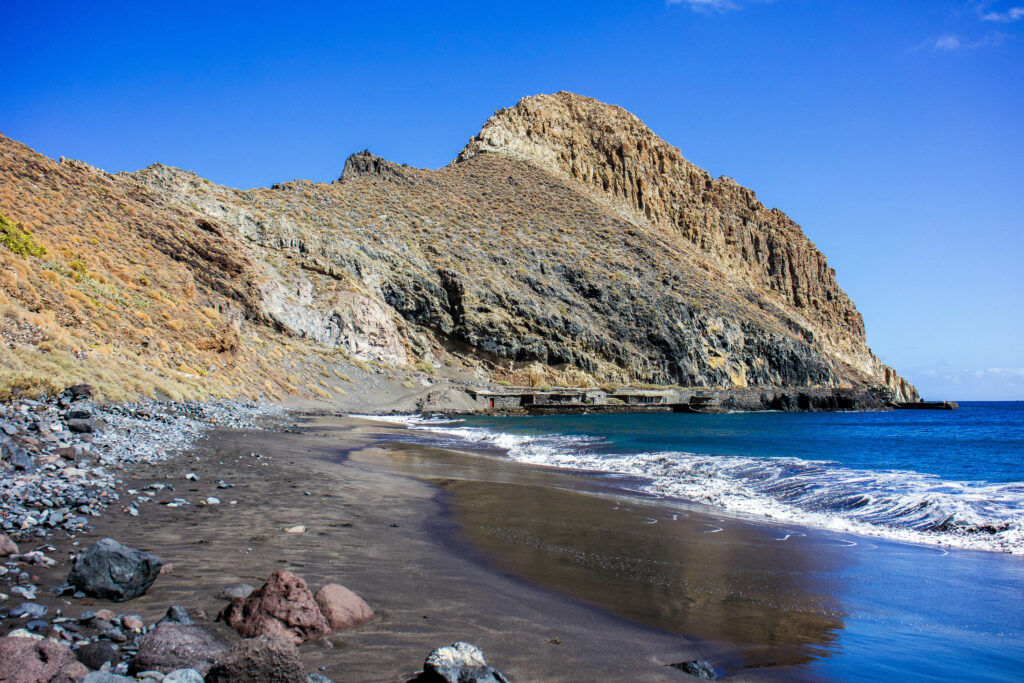 Next, tour Palmetum of Santa Cruz de Tenerife botanical garden. It may feel as though a Tyrannosaurus might dash out from behind a cluster of enormous palms, but the truth is the glorious foliage of Palmetum only dates back to 1996. In a stunning act of environmental reclamation, what was once a vast trash collection site and rubbish repository mounded into a giant hill rising 131 feet high was reclaimed and reimagined as a garden (thanks to project director Manuel Caballero and civil engineers José Luís Olcina and Juan Alfredo Amigó).

After the land was acquired, biologist Carlo Morici began to acquire seeds and samples. Astonishingly, many of the giant palms visible today were germinated in a greenhouse. The palm collection was augmented with plants from gardens around the globe, while the park itself took shape as an Eden-like destination complete with waterfalls, streams, ponds and intricate stonework. 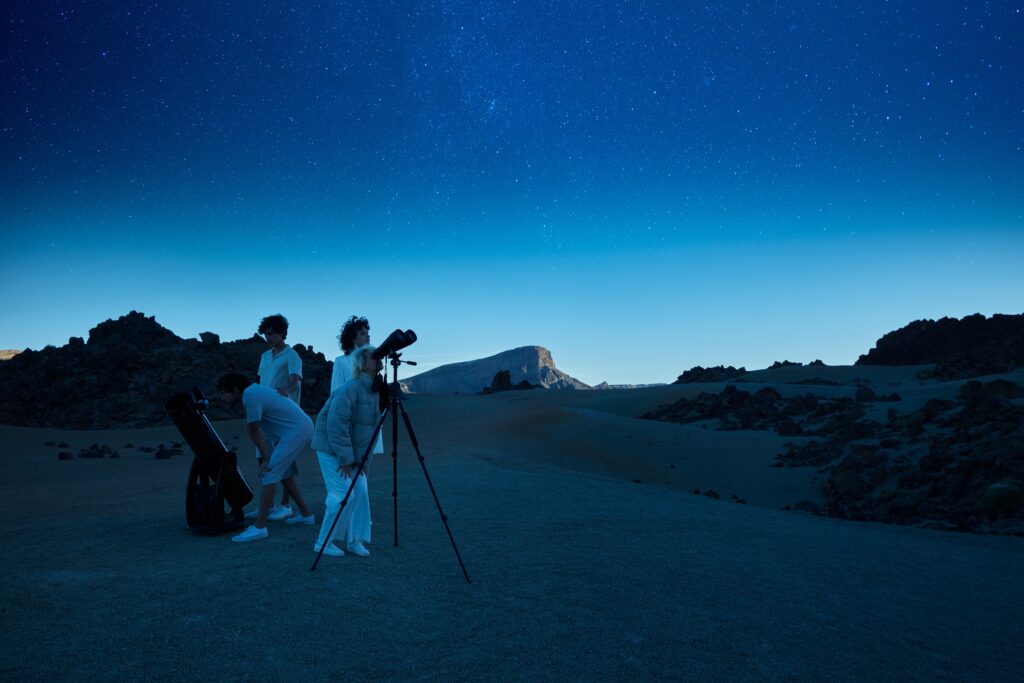 Opened to the public in 2014, the garden of palms is now home to nearly 600 species of palm trees and more than 3,000 other plant species. Rare trees, a wild species of Plumeria, fruit trees and other fascinating plants are divided into biogeographical regions reflecting different planetary environmental zones.

Wrap up your day with a walk through the old city quarter of capital city Santa Cruz and a hearty authentic meal at historic La Hierbita (The Herb), where the brightly colored façade fronts a line of outdoor tables set along a narrow, cobbled street. Or slip indoors for a table set upon the vintage tile floors within the rambling mansion. 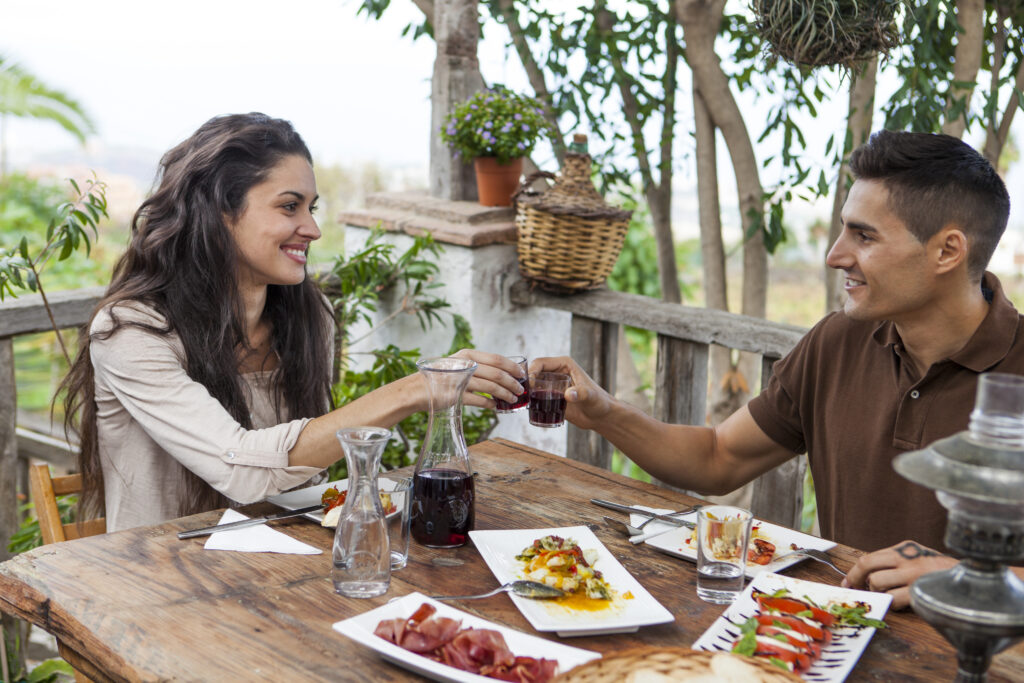 Be sure to wander around while your wine is being poured: Inside, you’ll find a gleaming antique, still-functioning Italian coffeemaker oddly resembling a mechanical alien straight out of an episode Dr. Who. The menu offers a variety of seafood and meat dishes, as well as lots of local specialties, including a savory black bean soup and a delicious, deep-fried goat cheese. To end your meal, try one of the many scrumptious cakes such as the blueberry Tarta de Arandanos.