Imagine driving along a road with stunning views of fjords, mountains, waterfalls and glaciers. At some point, you will arrive at a spectacular viewpoint where you can stop, get out of your rental car, and take it all in without having to concentrate on driving. 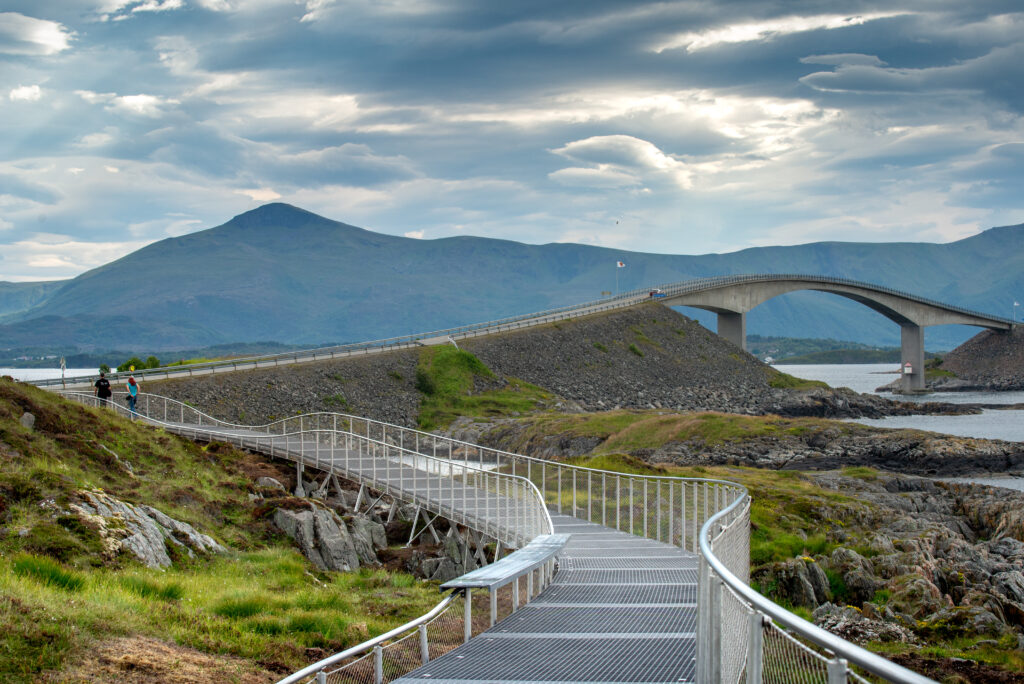 The 18 panoramic drives include many of the most beautiful stretches of roads in Norway as they meander along the coast and across mountains in the northern, western and central parts of the country. They cover 1,327 miles, and, on each of the drives, there are numerous viewpoints, art installations and resting areas with amazing design-friendly toilets. 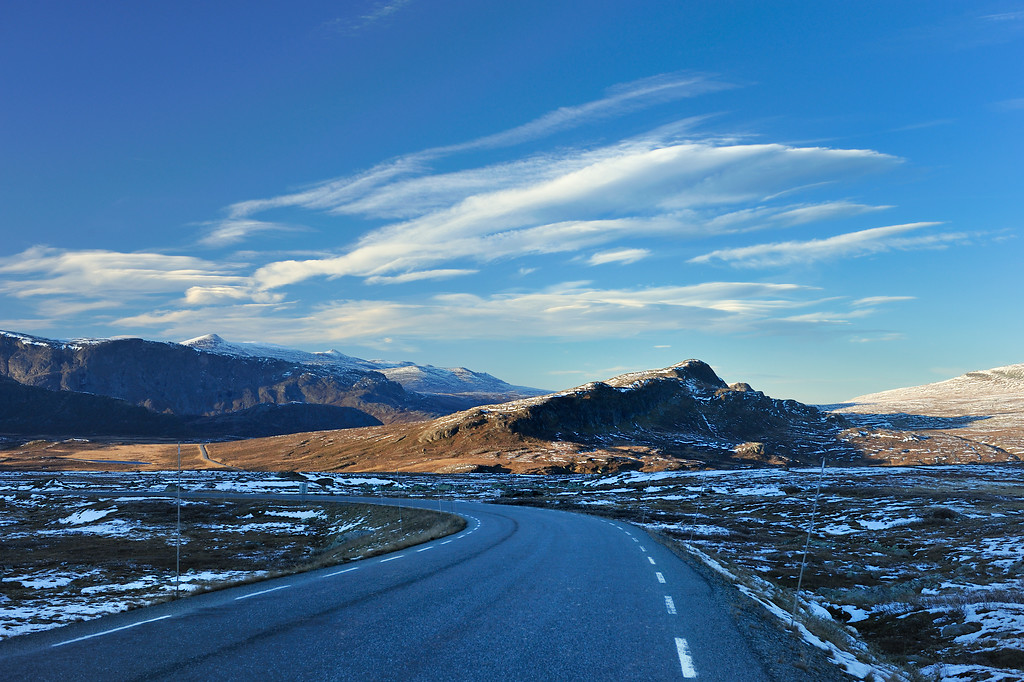 Norwegian architectural firms and designers who contributed to the National Scenic Routes project include Snøhetta, Reiulf Ramstad Arkitekter, Jensen & Skodvin and Carl-Viggo Hølmebakk. A few non-Norwegians have been involved as well, among them the former French-American artist Louise Bourgeois, known for her large-scale sculpture and installation art, and noted Swiss architect Peter Zumthor.

It is expected that when the National Scenic Routes project is completed in 2024, it will include 190 various pieces of artwork and design- and environmentally friendly structures.

Acqualina Resort & Residences, located in Miami’s Sunny Isles Beach, invites guests to enjoy its new elevated pool experience at the adult pool on the property’s north side. Surrounded by palm trees and greenery, the space welcomes guests 18 years and older to indulge in its newest amenities and features.