Nobu Hotel and Restaurant to Open in San Sebastián, Spain

With a strong focus on cuisine, local culture and architectural design combined with an air of celebrity, Nobu may have met its match in San Sebastián. As the capital of Gipuzkoa province, San Sebastián is a city with the most Michelin stars per square foot than anywhere else in the world. The city is the site of Balenciaga’s first atelier and a place Hemingway called home while writing Fiesta. A true culinary mecca, the mountainous Basque Country’s culture is reflected throughout the coastal town, where visitors are invited to hop from bar to restaurant while sampling bite-sized gastronomy locally referred to as pintxo.

“The partnership with Nobu Hospitality and launch of Nobu Hotel and Restaurant San Sebastián further places the region on the map as the ultimate gourmet hotspot,” said Javier Illán Plaza, president and CEO, Millenium Hospitality Real Estate. “I am thrilled to be working with the brand to make this opening one of Spain’s most exciting for 2023, which will be embraced by residents and visitors alike.” 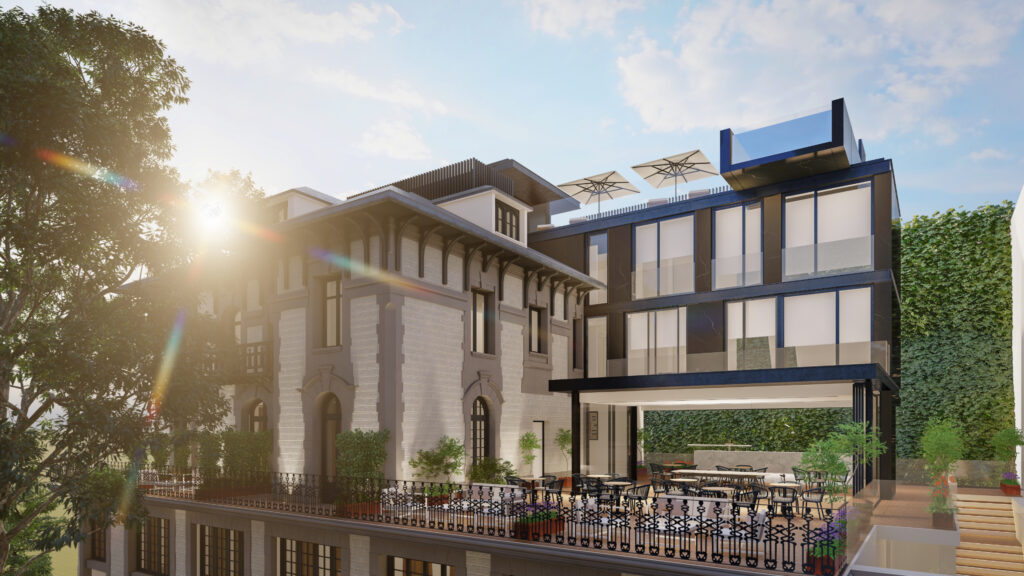 “San Sebastián is an exciting location for the brand as good quality food is intrinsic to the destination. We are so pleased to be partnering with Javier Illán Plaza on this project and to be opening our fourth hotel and restaurant in Spain, bringing the Nobu cuisine to a new audience of residents and travelers,” said Nobu Matsuhisa, Robert De Niro and Meir Teper in a joint statement.