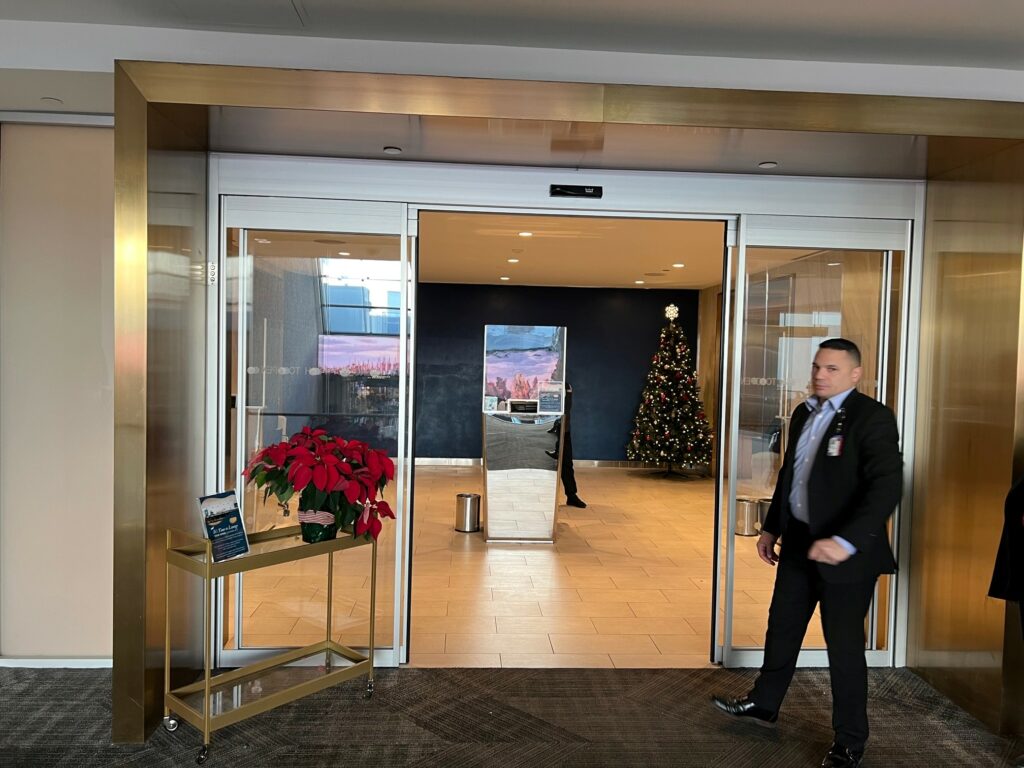 “We look forward to welcoming our New York originating and connecting guests at our new JFK facility at Terminal 7,” said Christian Schmitt, chief operations officer and accountable manager, Condor Airlines. “New York is one of our primary U.S. gateways with year-round, non-stop service to our Frankfurt hub.  We are thrilled to make our new home at JFK more welcoming and user-friendly for our guests and the ability to make it even easier to connect with our partner airlines.”

Condor joins its partner carrier Alaska Airlines in T7, with the move also putting the German carrier closer to another U.S. airline partner, JetBlue, when the carrier opens its new Terminal 6 in 2025. Condor offers seamless connectivity onward throughout the United States from its Frankfurt (FRA) hub through its partnerships with both airlines. Non-stop flights from JFK to Frankfurt depart four times weekly, on Monday, Thursday, Friday and Saturday; daily service takes off in May. 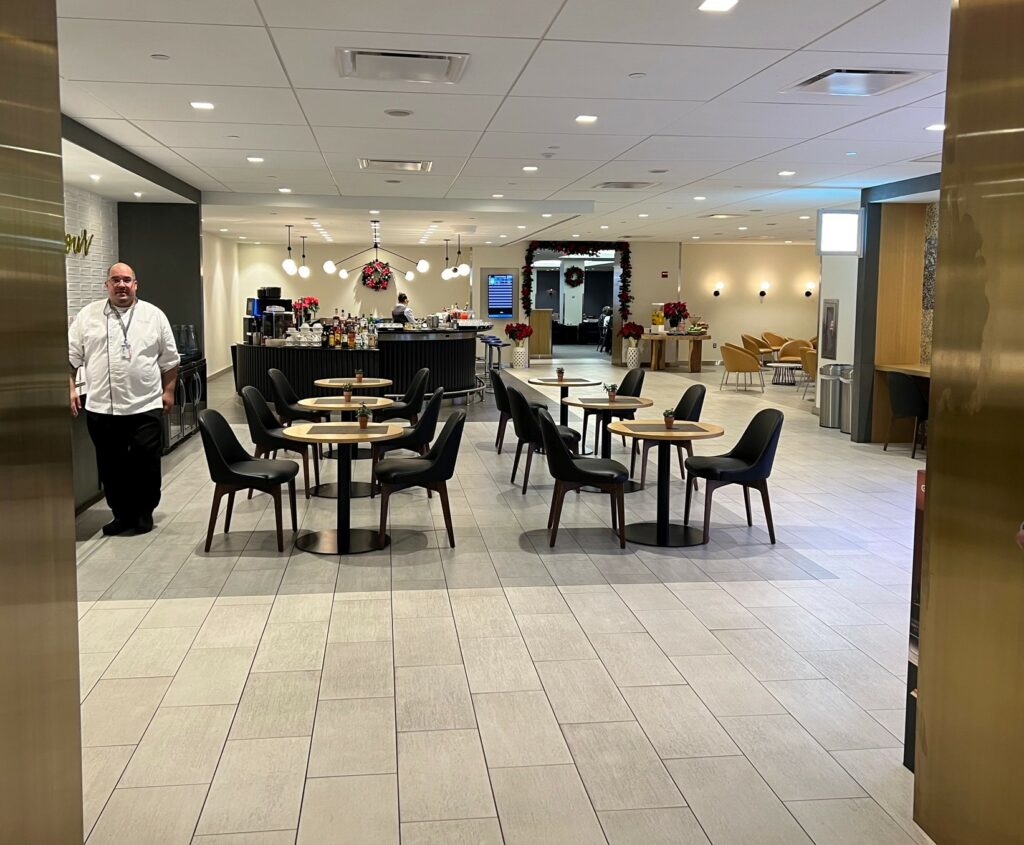 JFK Millennium Partners recently assumed management of T7 in a $4.2 billion, five-year JFK development project, and set off on a terminal refurbishment program that will upgrade guest seating areas, add a children’s play area and more. Condor plans to fly its Airbus A330neo to JFK later this year and offer complimentary access to an updated business-class lounge, Lounge @T7.