Belmond’s new suites feature a private marble ensuite bathroom and a spacious lounging area that transforms into either double or twin beds by night. Additional amenities include a complimentary kimono and slippers, as well as a personal 24-hour cabin steward. 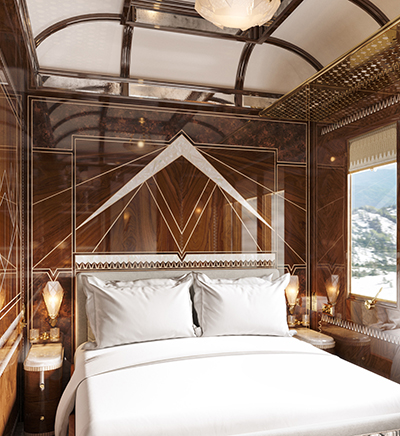 The Kimberly Hotel in New York City brings the New York experience to a whole new level with a new offer. The Stay Three Nights, Get a Fourth Night Free promotion is available for guests through the month of August (some blackout dates may apply).

Venture Ashore, the largest independent cruise excursions provider in the world and part of the City Experiences portfolio of brands, expands its Essential Collection to offer guests even more one-of-a-kind offers around the world. The additions include nine new unparalleled walking and culinary tours from WALKS and Devour Tours.