Excavation work recently started near present-day Mersin in southern Türkiye, unveiling the ancient port of Soli Pompeiopolis. The goal of these excavations is to unearth one of the most important historical ports of the Eastern Mediterranean, alongside its connection to the colonnaded street of the city. Professor Dr. Remzi Yağci, head of museology department, Dokuz Eylül University, leads the excavations. 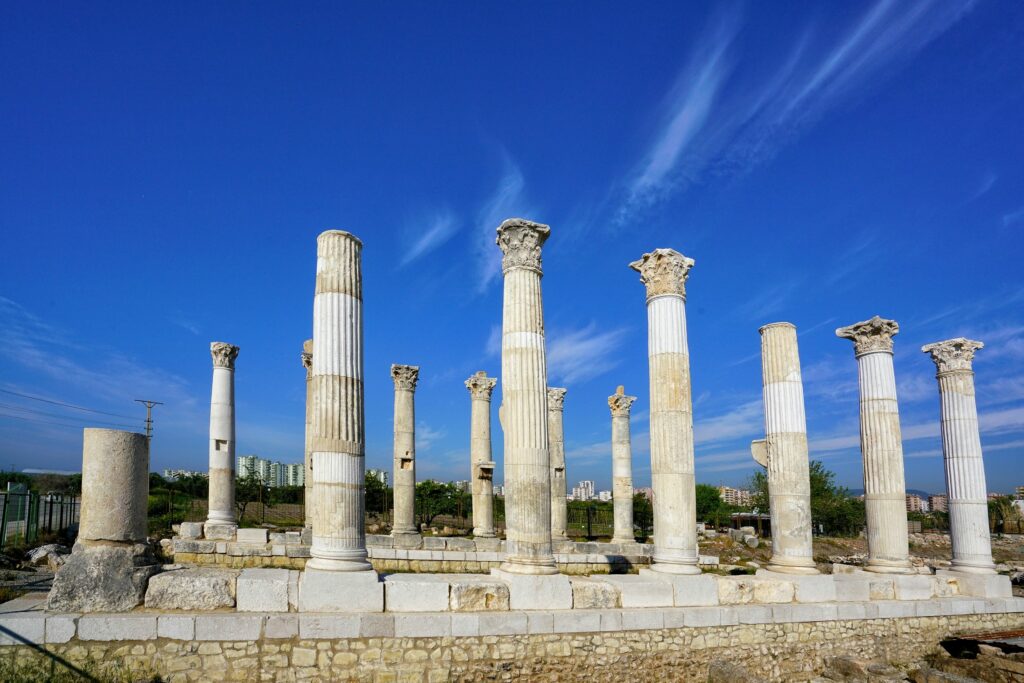 While Soli Pompeiopolis was founded by the Rhodians, the site is named after Pompeius, a Roman general who restored the city after the end of Hellenistic domination. Roman Emperor Hadrianus is thought to have provided incredible financial support for the construction of its port, making it one of the most magnificent and most active in the whole Roman Empire.

According to historical sources, the port dates back to the second century, making it about 1,800 years old. Its magnitude made it not only a majestic port for the Eastern world, but also a source of significant economic influx during the city’s peak periods of Roman rule, between 130 and 525 AD. Following the abandonment of Soli Pompeiopolis due to the great Cilician earthquake, the city became covered in dust and debris. It has been noted a theater, a bath house and a necropolis might be hiding below the debris, as well. 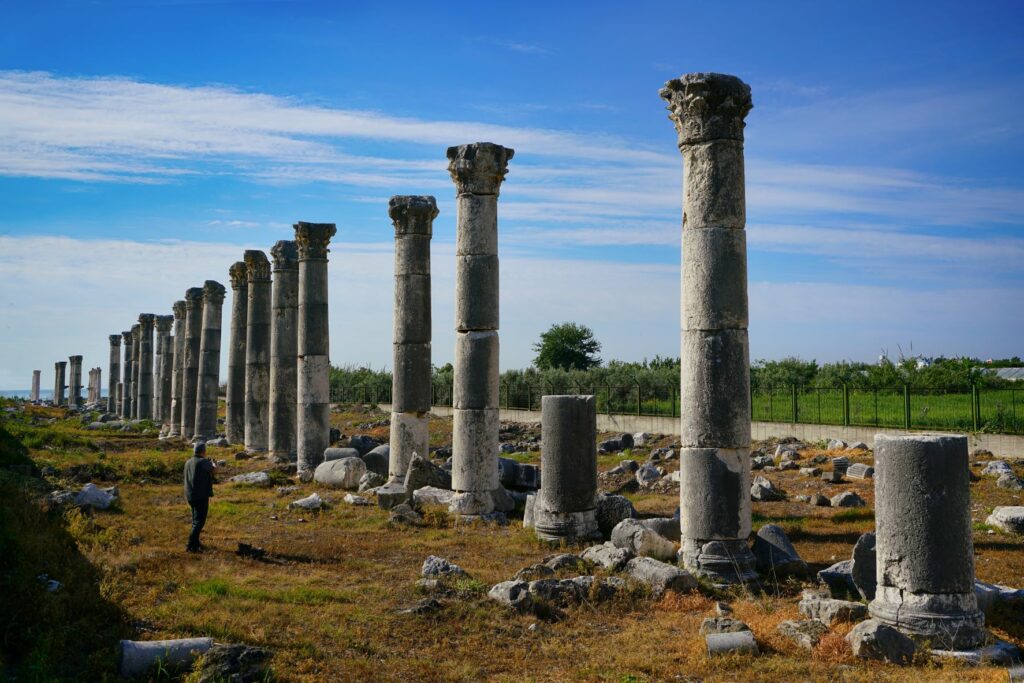 The excavations have proven to be an important catalyst to uncovering other ancient city ruins and are a greater part of Türkiye’s historical and cultural enrichment. Türkiye is home to many important UNESCO sites showing the beginning of human civilization. These include various sites in Taş Tepeler, a region in southeast Anatolia (Şanlıurfa), home to a variety of pre-Neolithic ruins.

The present excavation work at Soli Pompeiopolis can be visited, although some areas will have restricted access. Many other ancient sites are available to visitors.

Atlanta’s Bellyard Hotel invites guests to elevate their self-care routine with the new Self-Care Staycation offer, including $35 in daily credit to Drawbar, a $30 gift card to Sweet Green and a gift bag with various essentials.