The largest city in Canada’s Saskatchewan province is not the provincial capital, that honor belongs to Regina (population about 225,000). The largest city, Saskatoon (population about 264,700), would have loved being the provincial capital, but its nickname, City of Bridges, is better than Pile o’ Bones, Regina’s actual former name until 1882. (A long story involving long bison bones and the Cree language). 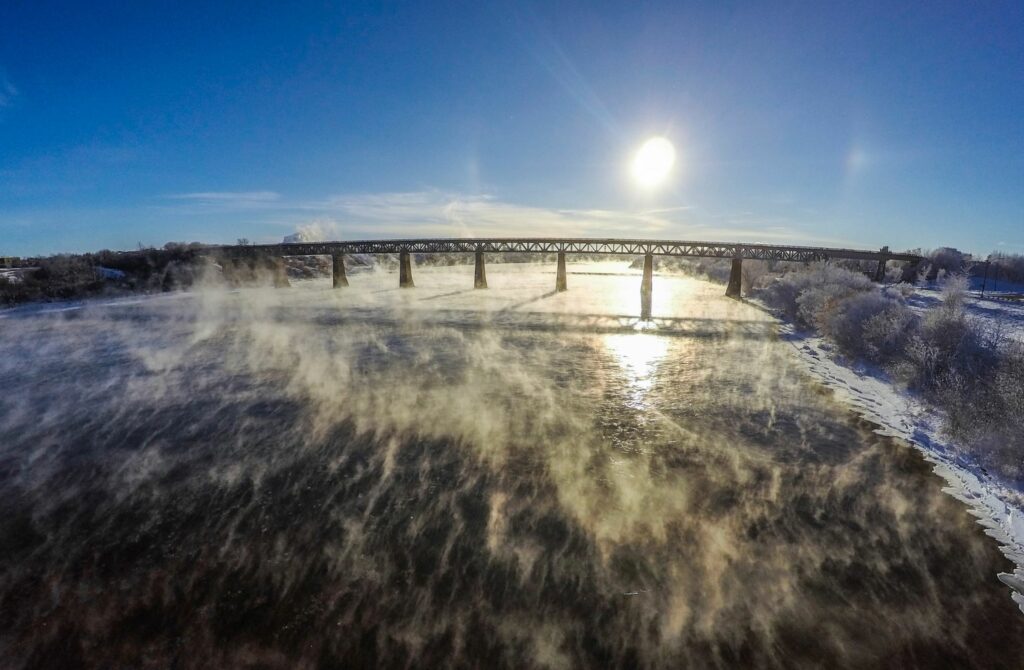 The “City of Bridges” is appropriate for Saskatoon due to eight bridges spanning South Saskatchewan River. These bridges play a vital role in the growth and economy of the city and comprise part of the history and fabric of the Saskatoon community, a history owing much to its location along the river.

From the railway bridges that helped make Saskatoon the central economic hub of Saskatchewan to the first Traffic Bridge that served as a catalyst to the formation of the city, the building of each bridge echoes the growth and style of the city. According to the City of Saskatoon, it is estimated the city’s bridge and structure inventory has an estimated replacement value of CAD$916 million (about $680 million). 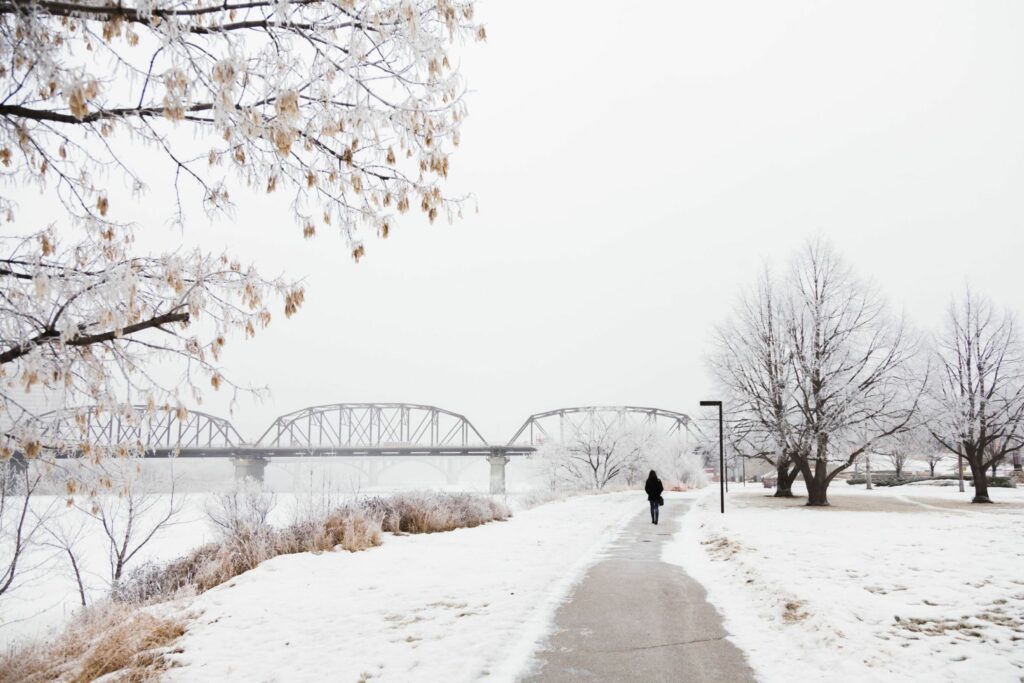 The original Traffic Bridge opened Oct. 10, 1907, and was Saskatoon’s first bridge specifically designed for foot and vehicle traffic. A new Traffic Bridge opened in 2018. The University Bridge officially opened Nov. 15, 1916. A notable feature of its design is the descending size of its arches, described as “like a stone skipping across water.” The bridge was built to link Sutherland and University of Saskatchewan with the central part of the city across the river.

Whether it’s a cold, snowy day, or a warm summer night, each of the eight bridges enhances the city’s atmosphere and adds to the glorious views of the river. The city’s other standout attraction along the river is Remai Modern, a 5-year-old art museum celebrating art from the area’s Indigenous peoples who have used the powerful waterway since time immemorial. 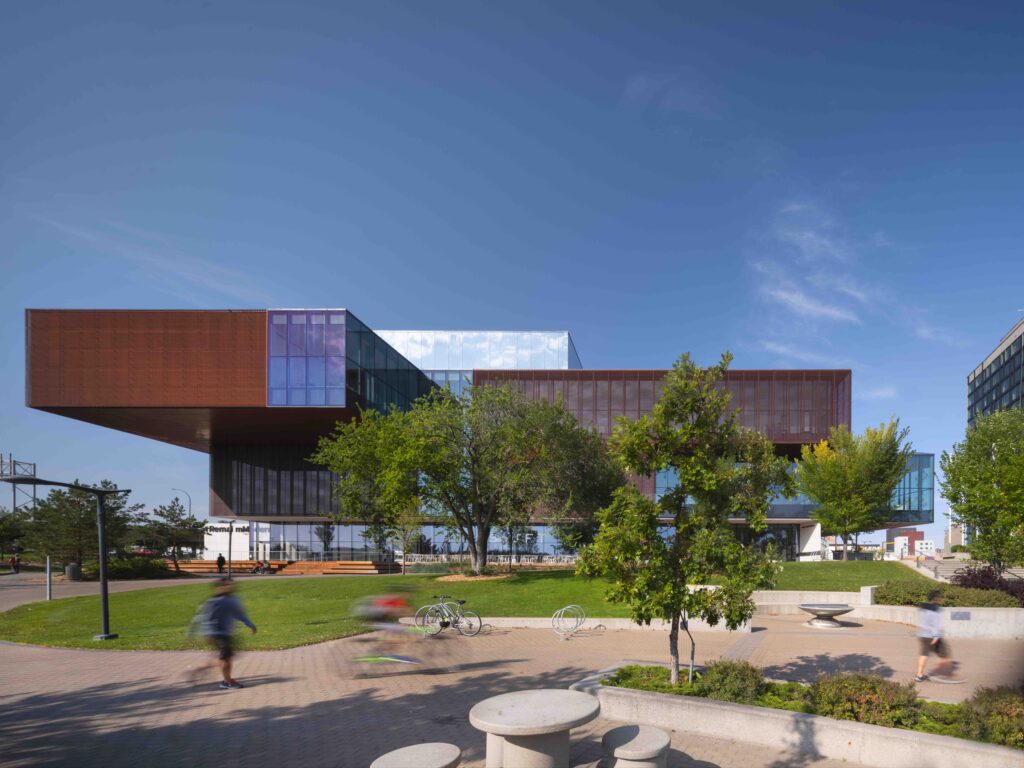 Remai Modern acknowledges the contributions of Nêhiyawak, Dakota and Round Prairie Métis peoples in establishing Saskatoon, as well as the Nēhîthâwâk, Nèhinawak, Denesųłiné, Nahkawē, Nakota and Lakota peoples in the province. One of Remai Modern’s guiding principles includes working with Indigenous communities to create a plan for foregrounding Indigenous perspectives and self-determination throughout the organization. 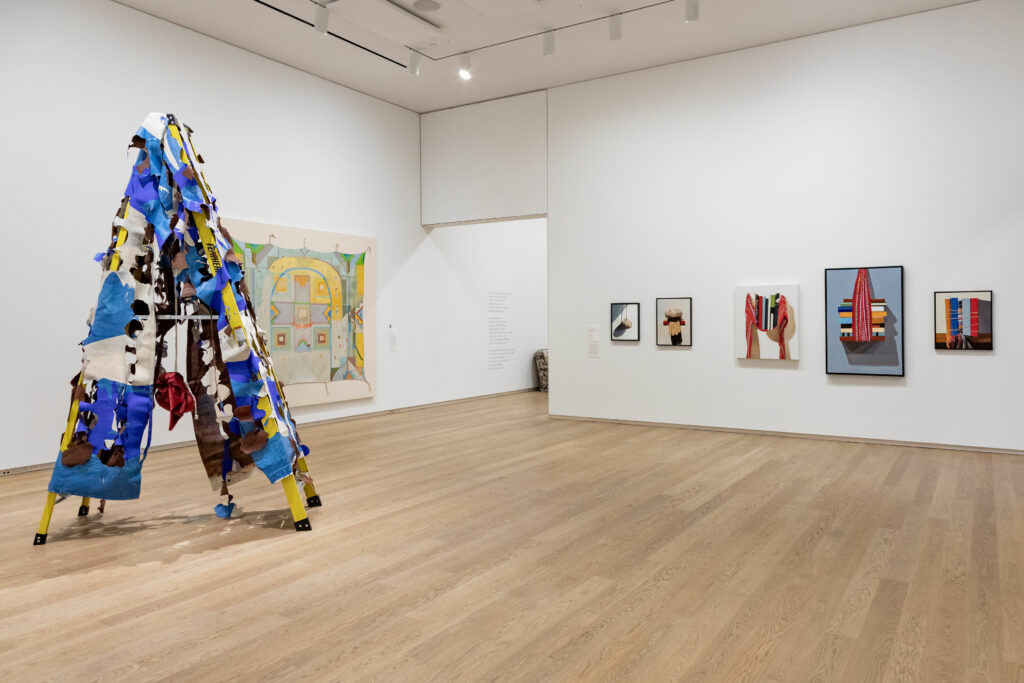 One of the current exhibits at Remai Modern is Storied Objects: Métis Art In Relation. Métis people always understood themselves and their culture through art. The grandmothers of the Métis Nation adorned loved ones in exquisite beadwork, embroidery and quillwork. Every stitch embodies care and strengthens relations, and history and memory are encoded in form and material. In tandem with oral tradition, objects act as memory devices for the recalling of stories. The term “storied objects” aligns with the widely held belief in Indigenous cultures that objects have their own life force and power. This exhibition draws on the scholarship of Métis art historian Sherry Farrell Racette. Describing storied objects, she wrote, “They remember. They remember us. They remember for us.” This exhibit runs through May 22, 2023.

Go car free in Miami, Florida, thanks to a new partnership between Brightline and Uber. Brightline, a high-speed rail, works with Uber to offer guests a familiar rideshare option integrated within Brightline’s app. The partnership makes it easier for visitors and locals to get to and from all of Brightline’s five South Florida stations.