Kilmainham Gaol Museum, located in Dublin, Ireland, is a former prison that operated from the 18th century into the early 20th century. In its time as a prison, Kilmainham held many Irish revolutionaries, including leaders of the 1916 Easter Rising. Many of them would be executed within the prison by the British government. 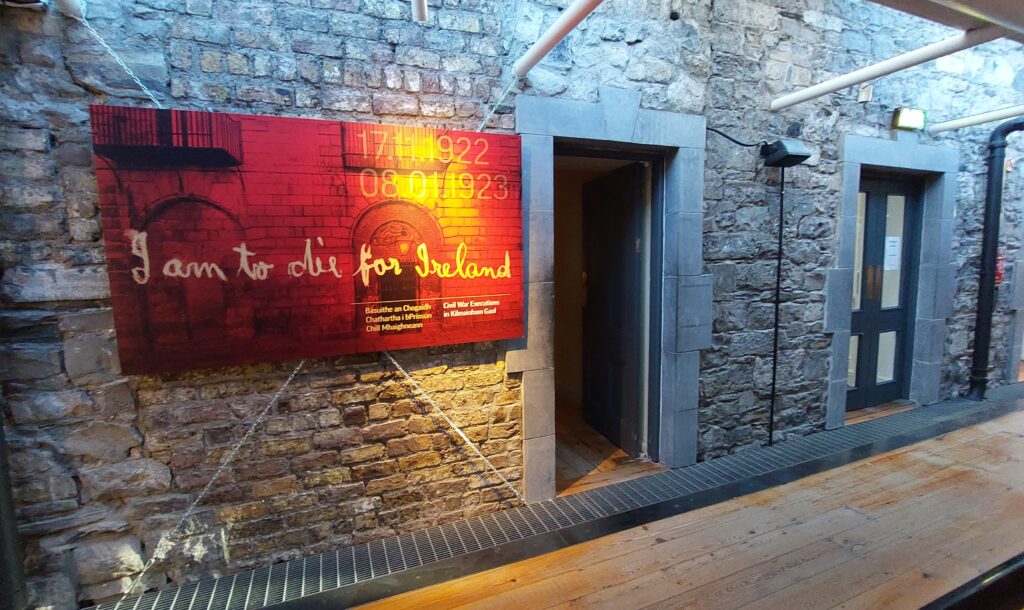 Now, the prison-turned-museum invites visitors to explore its new exhibition highlighting the story of five former Free State soldiers executed during the Irish Civil War. The second part of the exhibition opened Jan. 8 and features a collection of letters from one of the executed men, marking the first time these letters have been on public display.

These five ex-Free State soldiers were charged with treason after they deserted their station and sided with an anti-treaty organization in Leixlip. The men, still wearing parts of their National Army uniforms, were brought to Kilmainham Gaol in 1922 and executed in 1923. Terence Brady, Leo Dowling, Sylvester Heaney, Anthony O’Reilly, Laurence Sheeky and their stories comprise the second part of this exhibition. Now, what little the world knew of the group, often referred to as The Leixlip Five, comes to light for visitors to read. 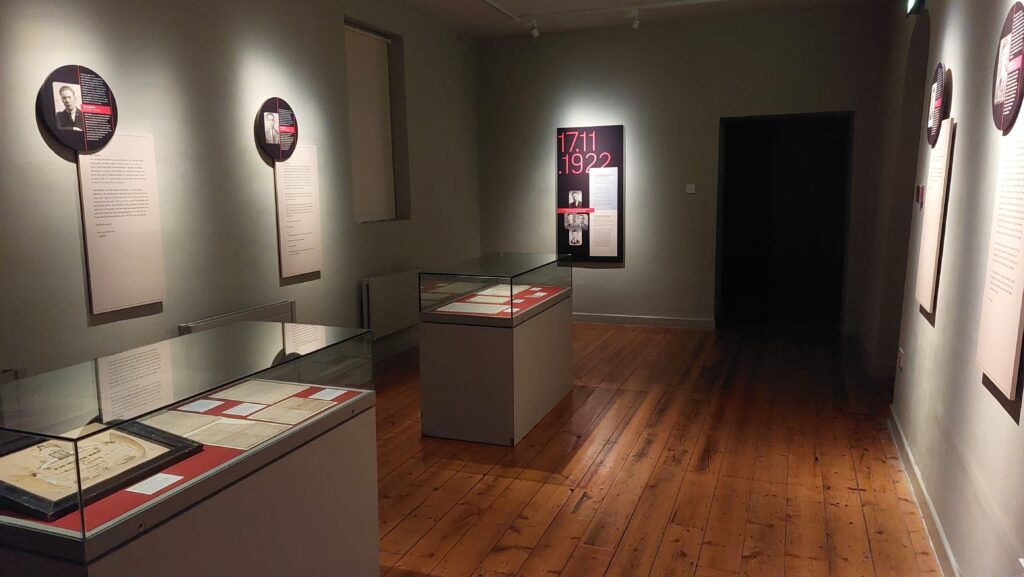 One of the exhibition’s highlights sees Heaney’s letters he wrote a few weeks before his death. The personal and often sad letters describe his conditions in prison and his feelings about his own mistakes.

Other parts of the exhibition include coverage of the first executions of the Civil War in 1922. The exhibition runs through March 31 and admission is free. 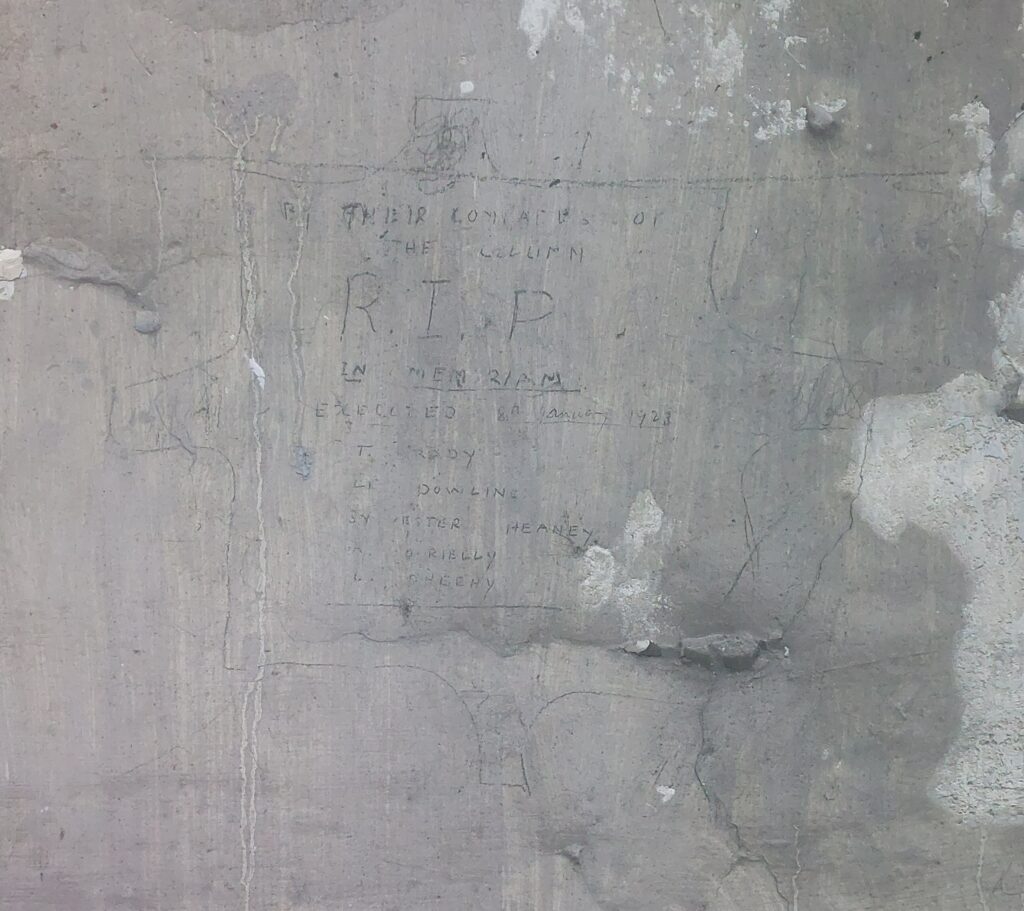 Kilmainham Gaol offers guided tours of its grounds, walking visitors through the prison’s first prisoners and ordinary criminals to those who fought for Irish independence. From the 1798 rebellion to the Anglo-Irish War to the Irish Civil War to the 1916 Easter Rising, Kilmainham Gaol played a pivotal role in the fates of many involved. Tickets to tour the prison must be booked online. Adult tickets are about $9, senior tickets are about $6 and children and student tickets are $4.

Atlanta’s Bellyard Hotel invites guests to elevate their self-care routine with the new Self-Care Staycation offer, including $35 in daily credit to Drawbar, a $30 gift card to Sweet Green and a gift bag with various essentials.

Cougar Point is one of five courses making up Kiawah Island Golf Resort. Famed South African golf professional Gary Player — many others have tried to emulate his signature walk-through swing — originally designed the course in 1976, opening as Marsh Point. In 1996 Player returned to Kiawah to redesign the course, keeping the same footprint and renaming it Cougar Point. Oak trees line the course, and the Kiawah River runs through several scenic holes. The back nine features a great deal of water protecting the greens for added difficulty.