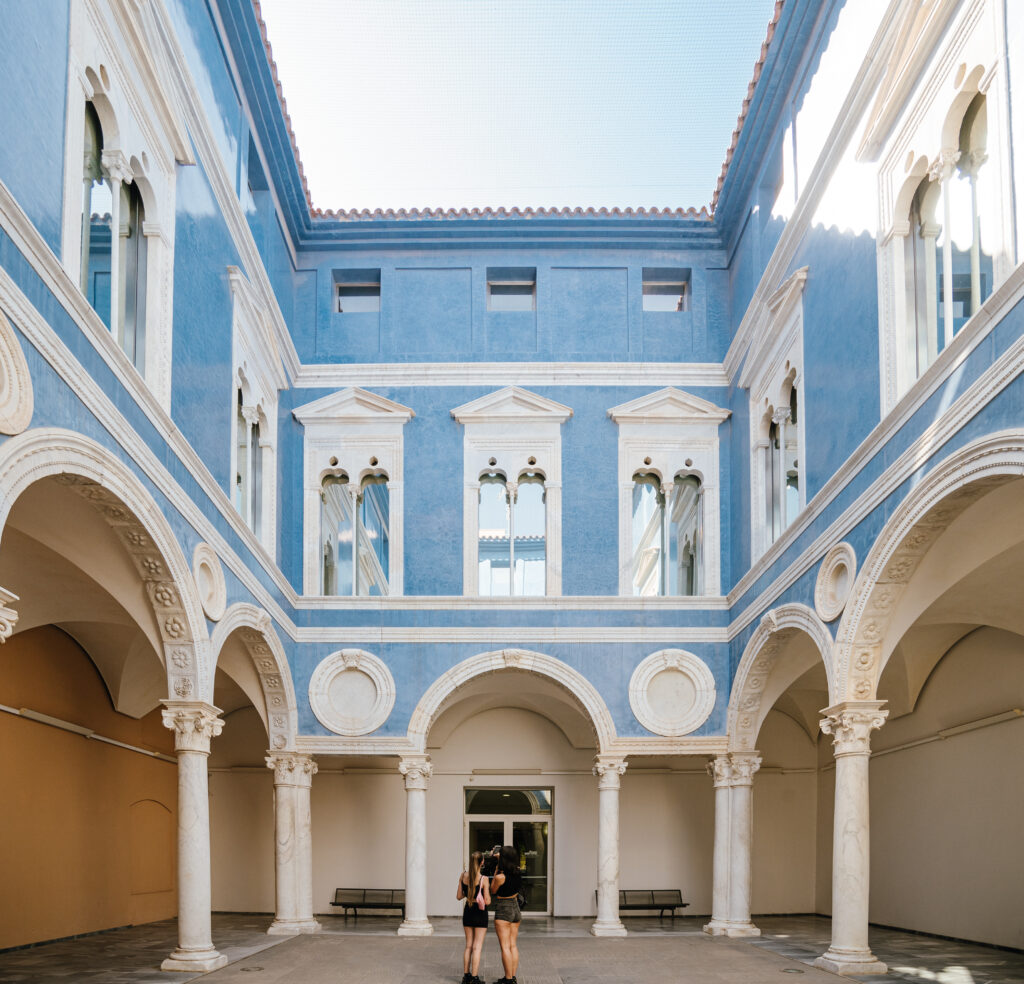 Get an overview of Spanish history at Municipal Historical Museum of Valencia, where exhibitions include rare books like the Consolat del Mar (Consulate of the Sea); the Pendón de la Reconquista flag; a sword once brandished by James I The Conqueror; a chart of Valencia dating to 1704; a 15th-century Flemish painting of the Final Judgement; and a collection of significant historic tapestries by fiber artists Zariñena, Orrente and others. The museum can be found in City Hall of the Plaça de l’Ajuntament.

Around 2,000 works created between the 14th and 19th centuries are housed within Museum of Fine Arts Valencia. The collection includes an impressive catalog of Renaissance paintings, as well as works by artists including Francisco de Goya, Diego Velazquez and Valencian painter Joaquín Sorolla. Continue your art history tour into the present at Valencian Institute of Modern Art, where seven galleries showcase permanent and temporary exhibits by Spanish and international artists such as James Rosenquist, Julio González and Jacques Lipchitz. 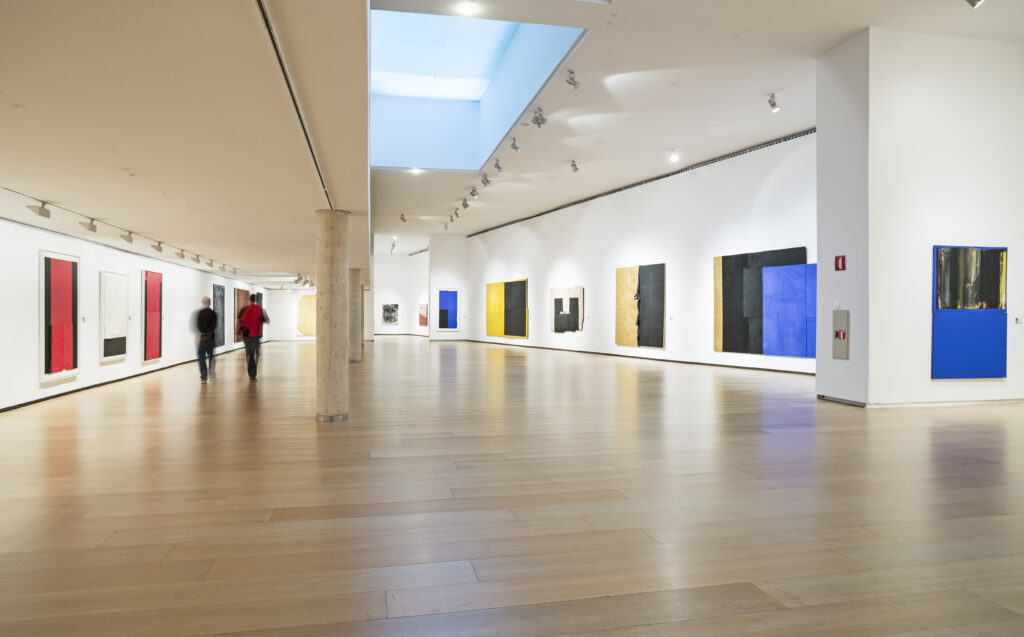 Spend a day (or evening) at The City of Arts and Sciences, a collection of museums and cultural centers located along a stretch of dry riverbed running through the city’s Turia Garden. Among the choices are Europe’s largest aquarium, the Oceanogràfic; the 3-D Hemisfèric cinema; and the Palau de les Arts performing arts center, which also offers opera productions. 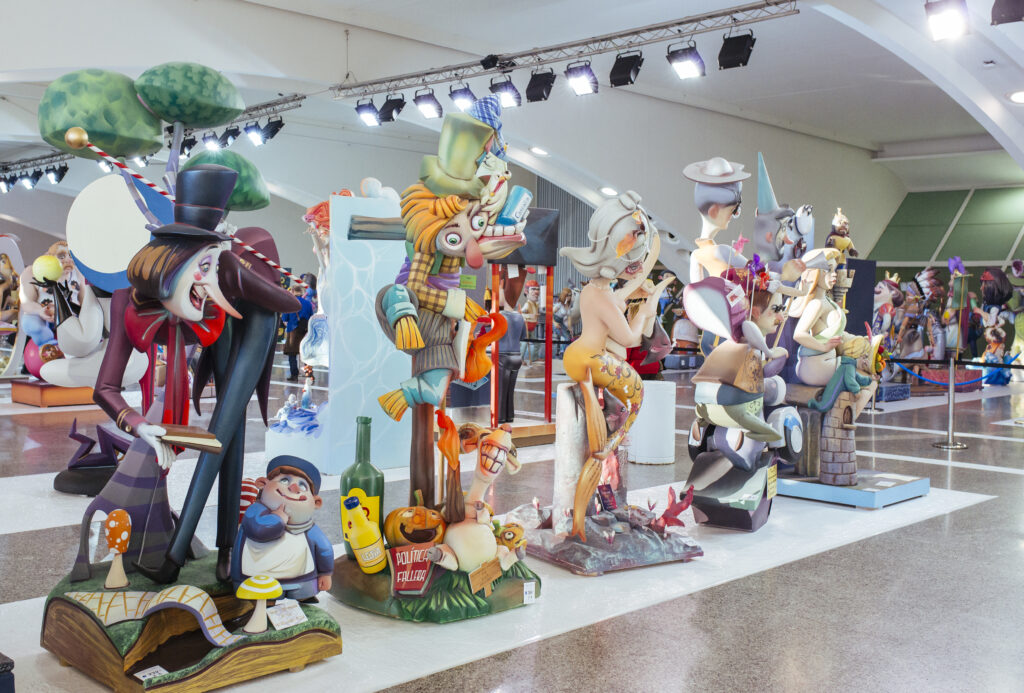 Other excellent choices include Fallas Museum, which celebrates the tradition of bonfire festivals featuring satire and art, and Marian Museum of Our Lady of the Forsaken, dedicated to the Patron Saint of Valencia. Located in the Royal Basilica of the Virgen de los Desamparados, this unique museum holds hundreds of works connected to the Virgin of the Forsaken and the Basilica and its Archconfraternity.