When plans to build a passenger railroad line in Japan were first finalized in 1869 and railroad construction began, it would take three years before the first train ran between Shimbashi Station and Yokohama (now Sakuragicho) Station.

The event was celebrated as a symbol of Japanese culture entering the new industrial era, of which the rest of the world was already part. Since then, Japan Rail’s transit system has been hailed as one of the world’s most efficient, expanding to almost all the country’s 47 prefectures, and 2022 marks the 150th anniversary of the opening of the railroad. Japan Rail offers a variety of ways for travelers to celebrate the occasion. 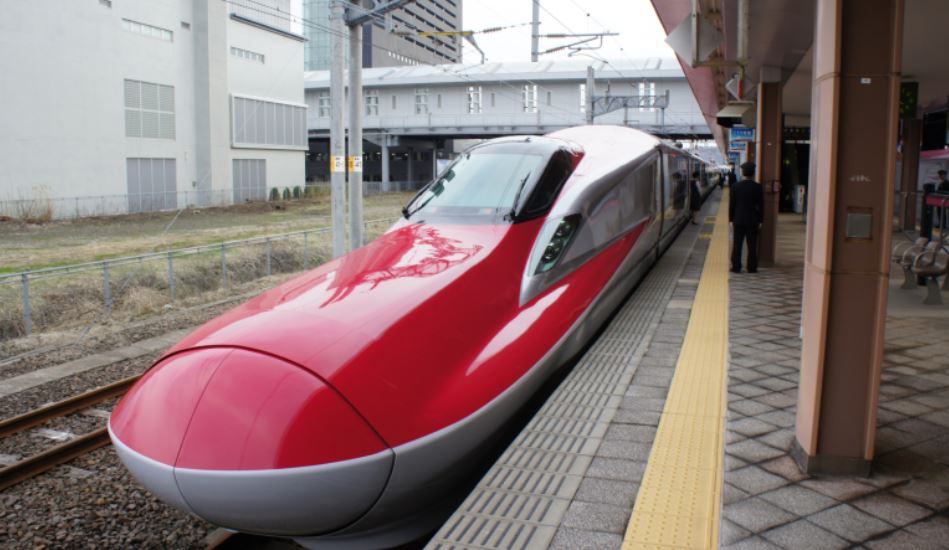 Several JR East hotels in Tokyo, in the Ikebukuro or Marunouchi neighborhoods, allow guests the chance to “drive” one of Japan’s iconic Shinkansen trains with a Shinkansen driver simulator installed in hotel rooms. The simulator is an exact replica of the train’s front car, and both adults and kids are encouraged to take a seat as the conductor and drive the train themselves. Guests at the hotels can experience this special opportunity through March 2023.

For those wondering what the first train ride in Japan was like, guests will get a chance to experience it wherever they are in the world. Through Virtual AKIBA World, guests can log on and experience Japan’s first train ride through a digital reproduction of Locomotive No. 1, complete with Meiji-era scenery and clothing. The train will also be converted into a 3-D gallery with contents that can be viewed in virtual reality, such as brocade pictures, related images and timelines. Those interested in collecting train models can purchase a pure gold model of Locomotive No. 1 from JR East throughout the anniversary celebration. 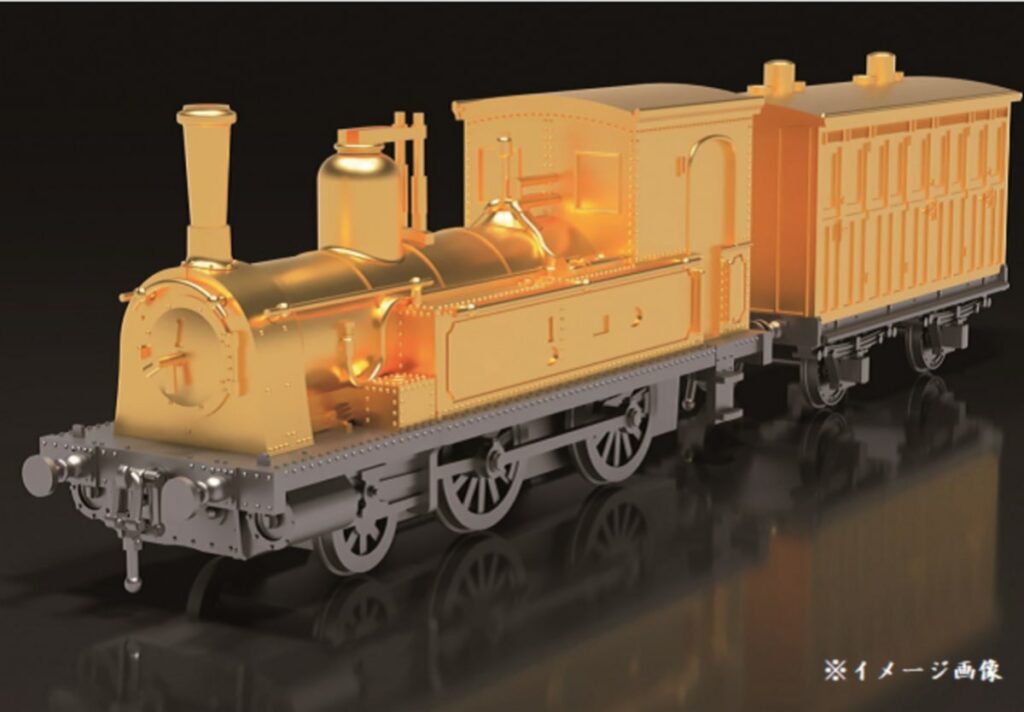 The latest addition to the high-speed network is one that will resonate with tourists. The Nishi-Kyushu line opened in September and spans 40 miles from Fukuoka, the birthplace of Hakata ramen, to the city of Nagasaki, a UNESCO heritage-filled port city. Traveling at speeds of up to 200 mph, travelers can whizz between the destinations in less than 20 minutes, meaning the quaint hot spring town of Takeo Onsen and the new Goto Retreat Ray hotel in the Goto Islands in Nagasaki lie within easy reach.

Along with all this exciting news from Japan’s rail system, Japan officially announced a policy of resuming entry by individual travelers for tourism purposes. “Japan has been busy over the past two-and-a-half years with preparations to welcome everyone back,” said Seino Satoshi, president, Japan National Tourism Organization. “Come see the new Japan. We eagerly await your arrival.”