Some of the world’s finest museums beckon you to learn more. Here’s a sampling of some must-sees for your Greece itinerary: 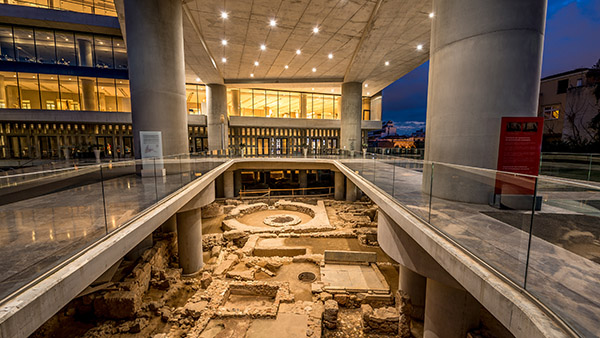 With such a deep, rich history, it’s no wonder Greece is chock full of important historical sites. These are just a few of Greece’s 18 UNESCO World Heritage sites to add to the agenda: 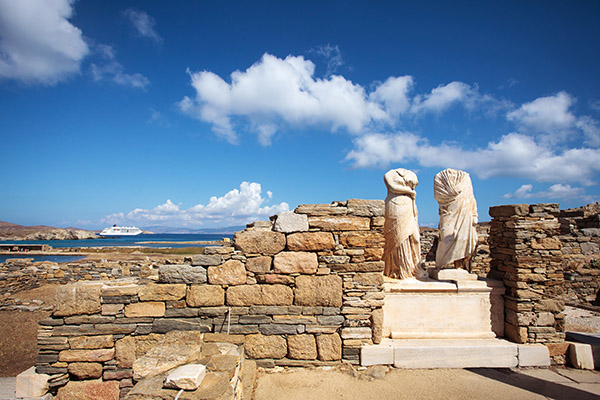