Dutch Design Week 2022 is the biggest design event in northern Europe, taking place Oct. 22–30, in the city of Eindhoven. More than 2,600 designers participate in the event, and about 355,000 visitors from Europe and abroad attend. The almost 500 DDW events offer an opportunity for visitors to explore every imaginable design discipline, with a clear emphasis on experiment, innovation and the development of young talent. 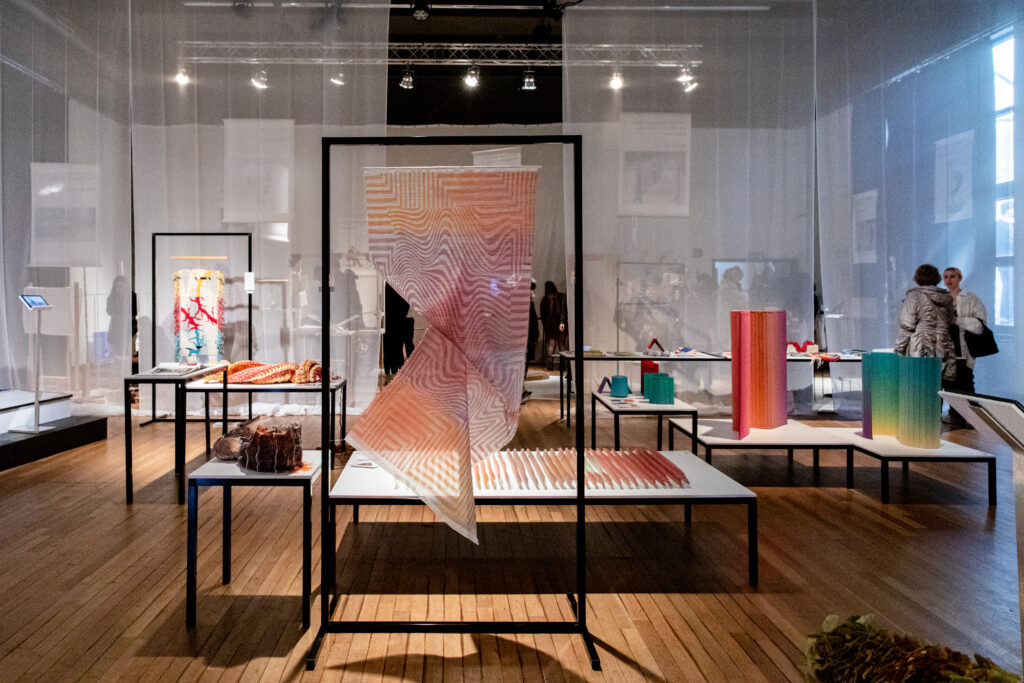 Designer Miriam van der Lubbe, who co-founded the original DDW 20 years ago, and the  creative head of DDW22, announced the theme as Get Set. The theme signals a shift in mentality and vibe, from preparation to action. This focus crystallized after several meetings with members from the active and talented Dutch design community.

“DDW wouldn’t be DDW without all the designers, studios, universities, academies, locations and partners who organize their own exhibitions every year during the week,” said Miriam van der Lubbe. “Spread over nine areas in Eindhoven, visitors will get to know the work of both new and established designers, as well as explore the various neighborhoods of the city.” 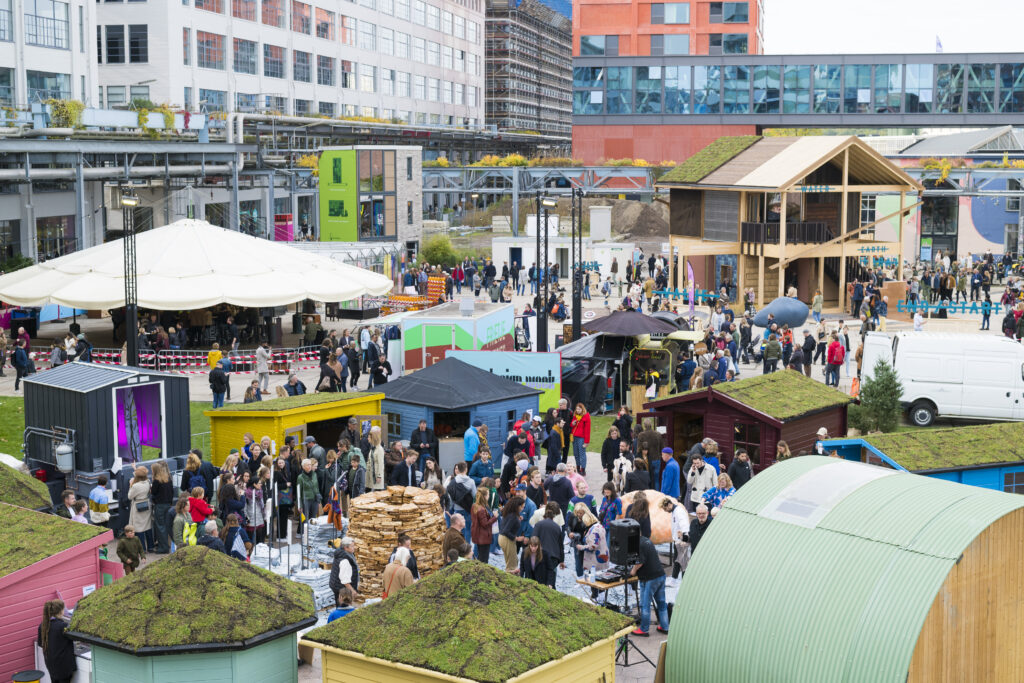 The Van Abbemuseum (Museum for Contemporary Art Eindhoven) presents approximately 50 works from the recently acquired design collection of Lidewij Edelkoort. During DDW, the exhibition Delinking and Relinking can be visited with a DDW wristband. The following exhibitions can be visited for free: Temitayo Ogunbiyi, 1m2 Collective and Feel the Vibe. 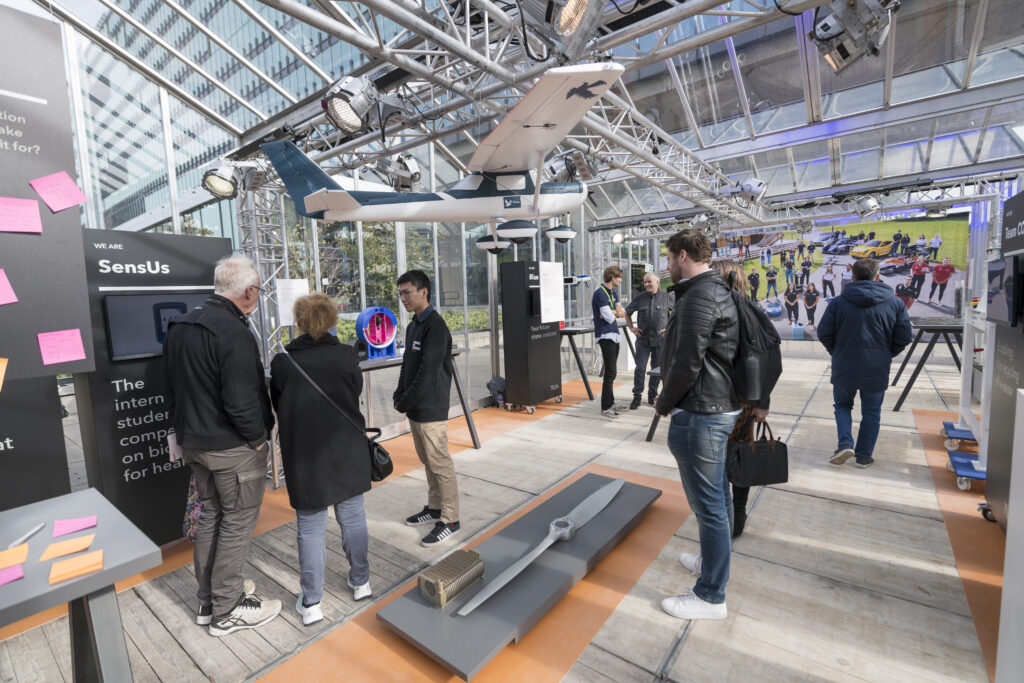 Next Nature opens RetroFuture, an exhibition about yesterday’s future in Eindhoven’s spaceship Evoluon. The Evoluon was built in 1966, commissioned by Philips electronics company. The building’s extraordinary shape, which resembles  a UFO spaceship, turned the exhibition into an icon in the city of Eindhoven.

The Solar Biennale opened Sept. 9, in Rotterdam and culminates Oct. 30, at DDW, where The Solar Pavilion will be the closing piece of the Solar Biennale. Designed by V8 Architects and Marjan van Aubel Studio, you will definitely experience the power of the sun. 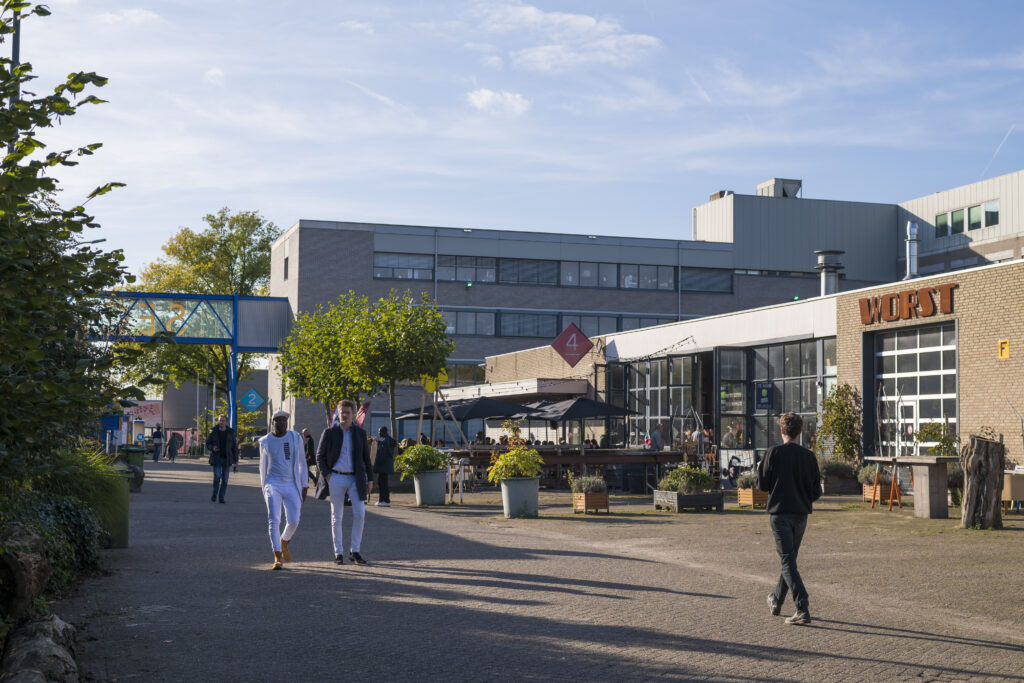 World Design Embassies, a Dutch Design Foundation program, uses eight embassies (not what you think it means) to explore the role of design in the development of solutions for complex social challenges, such as climate change, the energy transition, an aging population, the housing shortage and more.

During DDW 35, Design Rides drive through Eindhoven. These are mini cars to bring visitors to and from any DDW location. All Design Rides carry a special design object on their roof, designed by DDW participants. The Design Rides and the rooftop objects are visible throughout the city for nine days.