The accolades and acclaim continue to come for United Airlines, recently awarded Favorite Frequent-Flyer Program by trazeetravel.com for the fourth consecutive year, and Best Reward Program of any airline in the Americas by FlyerTalk.

The Trazees are awarded by the readers of trazeetravel.com, a web publication from FXExpress Publications, Inc., aimed at travelers aged 25–40. More than 15,000 reader votes were collected December 2018–March 2019, and the results decreed United Airlines Favorite Frequent-Flyer Program for the fourth time. The United Explorer Card from Chase was awarded Favorite Credit Card.

“This honor is particularly meaningful because this comes directly from our millennial customers,” said Luc Bondar, president of MileagePlus and vice president of loyalty, United Airlines. “We deliver the possibilities of award travel to all members, including our adventurous millennial travelers, and we are proud to offer more award destinations than any other U.S. carrier.” 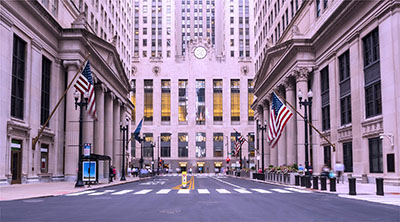 Never one to rest on its laurels, United continually enhances its MileagePlus program, offering new ways to earn and redeem miles and increasing benefits. In June 2018, United and Chase launched the enhanced United Explorer Card to offer two miles per $1 spent on hotel accommodations and restaurant purchases and 25 percent back on in-flight WiFi, food and drinks.

In addition to offering more ways to earn miles than any other U.S. carrier, the MileagePlus program also allows for greater opportunities to use miles, starting as low as 1,000 miles for e-gift cards. The airline recently enhanced its industry-leading MileagePlusX app as well, enabling more ways for members to earn and use miles while shopping or dining.

FlyerTalk is an online community of frequent travelers who participate in an annual survey to determine the best travel programs and benefits. In addition to the Best Reward Program nod, the community also named the complimentary Economy Plus upgrades MileagePlus members enjoy as the most Outstanding Benefit of any airline program in the Americas. 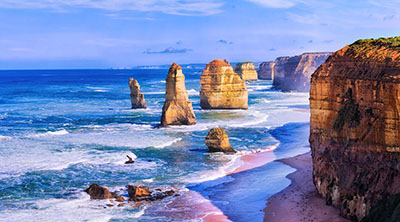 Another perk? Members can use miles to access unique opportunities across the entire travel journey, including air, hotel, car rental and one-of-a-kind experiences money can’t buy through MileagePlus Exclusives.

Learn more about United MileagePlus, and its award-winning style, at united.com.