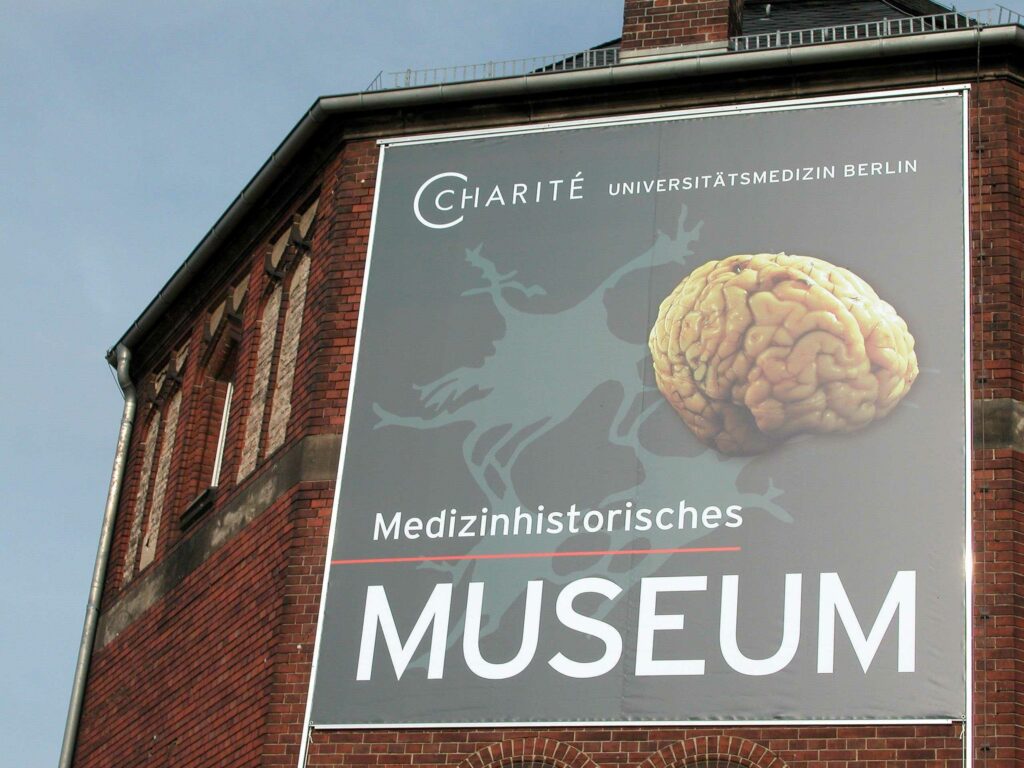 Tempelhof Airport
The former Tempelhof Airport is being converted into a place of art and culture, creativity and events. Starting in spring, the airport tower opens to visitors, featuring an exhibition floor and rooftop terrace. Tower THF – 360° Berlin will offer splendid views of Tempelhof Airport.

Fotografiska
The opening of the Swedish photography museum Fotografiska also takes place in spring 2023. Fotografiska Berlin will be the fourth branch of the renowned museum, along with locations in Stockholm, New York, and Tallinn. The museum moves into the former Berlin Kunsthaus Tacheles and shows several exhibitions at the same time in an area almost 60,000 square feet of amazing photography.

Freedom and Unity Memorial
Inauguration of the Freedom and Unity Memorial at Humboldt Forum occurs in 2023, as well. A giant, walkable steel bowl will be mounted on a large concrete platform to commemorate the peaceful revolution and fall of the Berlin Wall in 1989. It lies in front of the new Humboldt Forum. When more than 20 people gather in one half of the bowl, it tilts slightly. 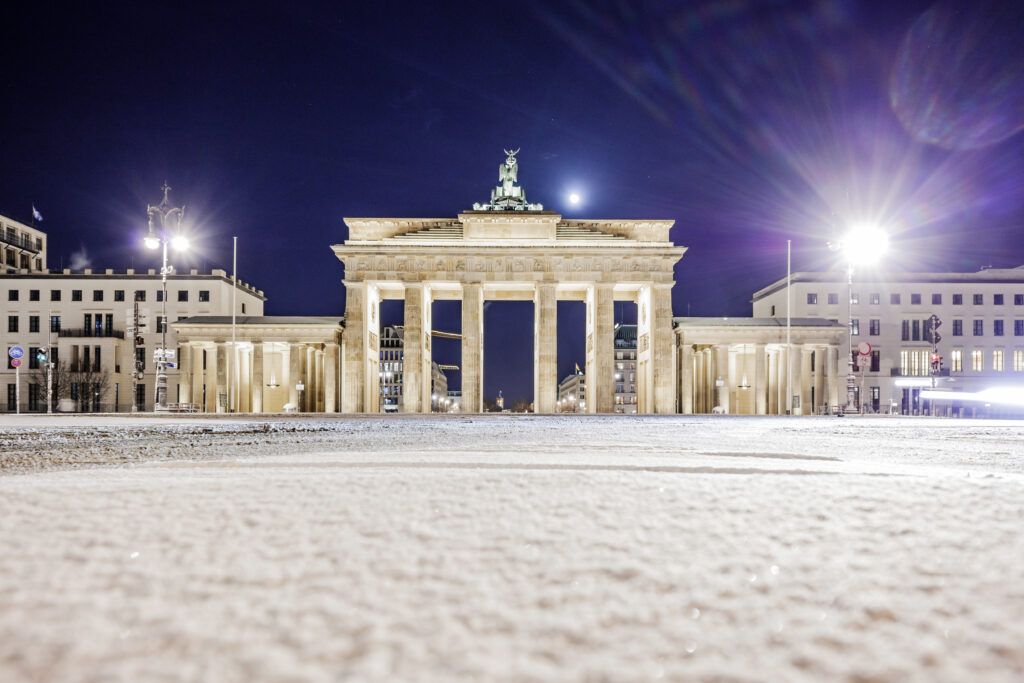 Berlinische Galerie
At Berlinische Galerie, a new permanent exhibit opened in November 2022 sheds new light on the daily lives of prisoners of the former GDR state security apparatus, and will open actual working and living spaces of the work crews for the first time. The exhibit is titled Forced Cooperation: The prisoner work crews of Hohenschönhausen. Other contemporary art exhibitions and programs are scheduled throughout 2023. 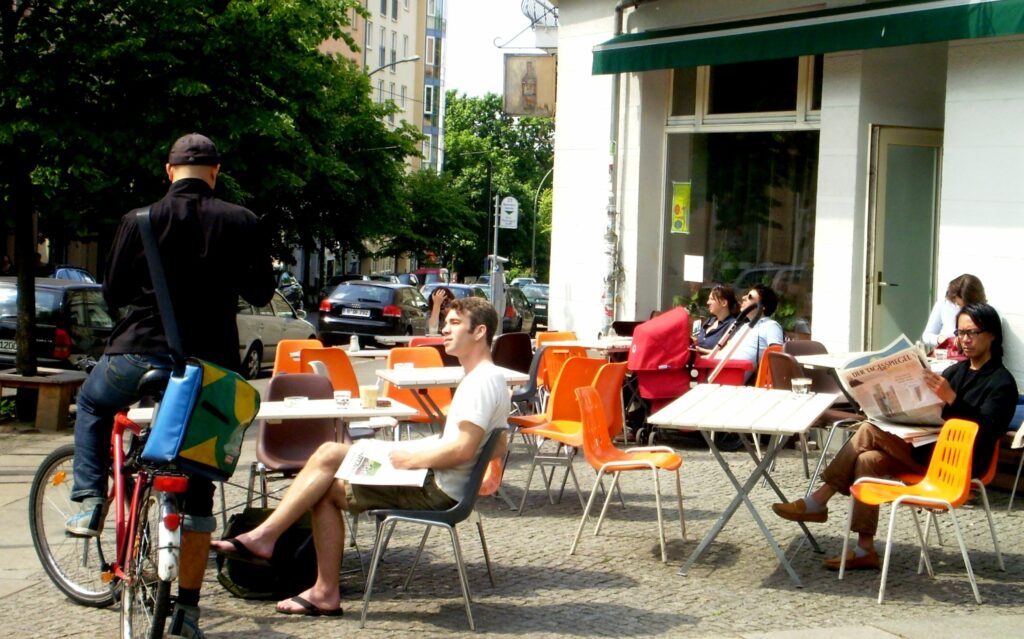 Other Events
Visitors from around the world celebrate Carnival of Cultures 2023 Highlights of Pentecost Weekend, a four-day street festival with multicultural parades through the streets of Berlin’s Kruezberg neighborhood, May 26–29.

On July 22, the 45th Christopher Street Day (CSD) Berlin | Berlin Pride occurs. The LGBTQIA+ community and its allies celebrate tolerance and diversity throughout Berlin every year. The highlight of the massive street parade against discrimination and hate is the Pride Festival Finale.

Andrea Bocelli: The World’s Most Beloved Tenor offers a musical mix of classical, musical theater and film. Bocelli will be accompanied by a large symphony orchestra, a choir and international guest stars. The event will be held at Mercedes-Benz Arena Berlin, Oct. 19.