Many people who travel to Germany for work or pleasure like to experience a bit of luxury as part of the trip. The Breuninger department store, with headquarters in Stuttgart, in the state of Baden-Württemberg, can complement your travels to this part of Germany. This region of southwest Germany features museums, castles, gardens, food and wine, high-end car manufacturers and lots of walking and biking trails. 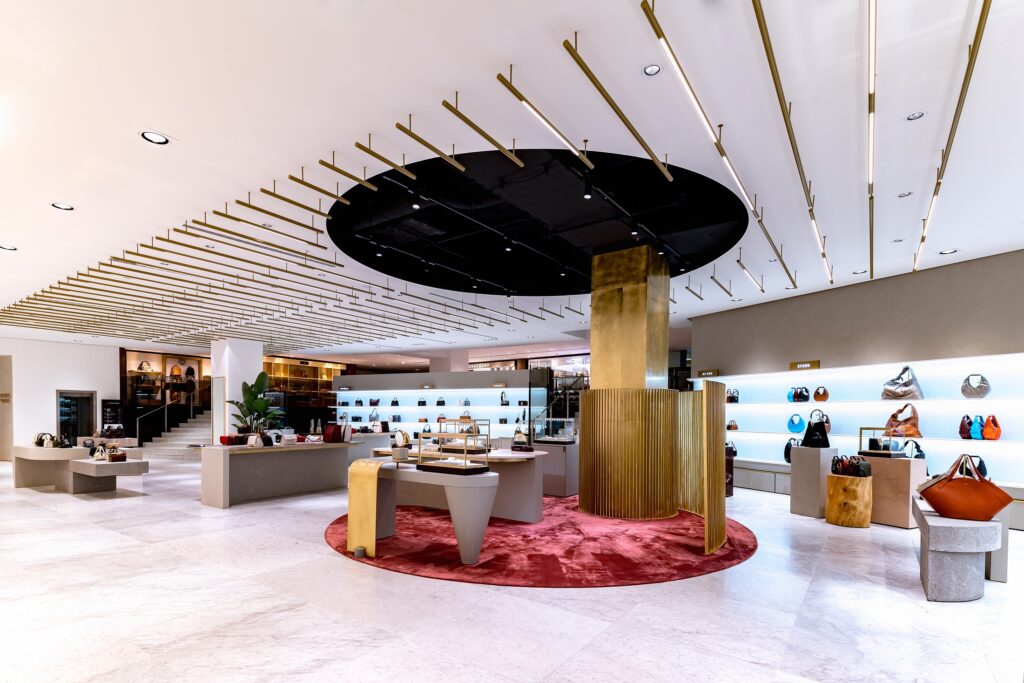 Breuninger is more than a department store: It is a hub for tradition as well as innovations in fashion and the European lifestyle. When Eduard Breuninger and three fellow workers opened his store in 1881, it was not known at the time he was laying the cornerstone for one of the most successful department stores in Europe. The diversity of Breuninger’s products and its innovative gastronomy concepts made shopping at Breuninger a special and memorable experience for locals and visitors alike.

Inspired by an executive’s trip to the United States, Breuninger was the first department store in Europe to introduce escalators, elevators and one of Germany’s largest tailoring shops in the 1950s. The key requirement, according to the Breuninger family, was (and still is) complete customer satisfaction. 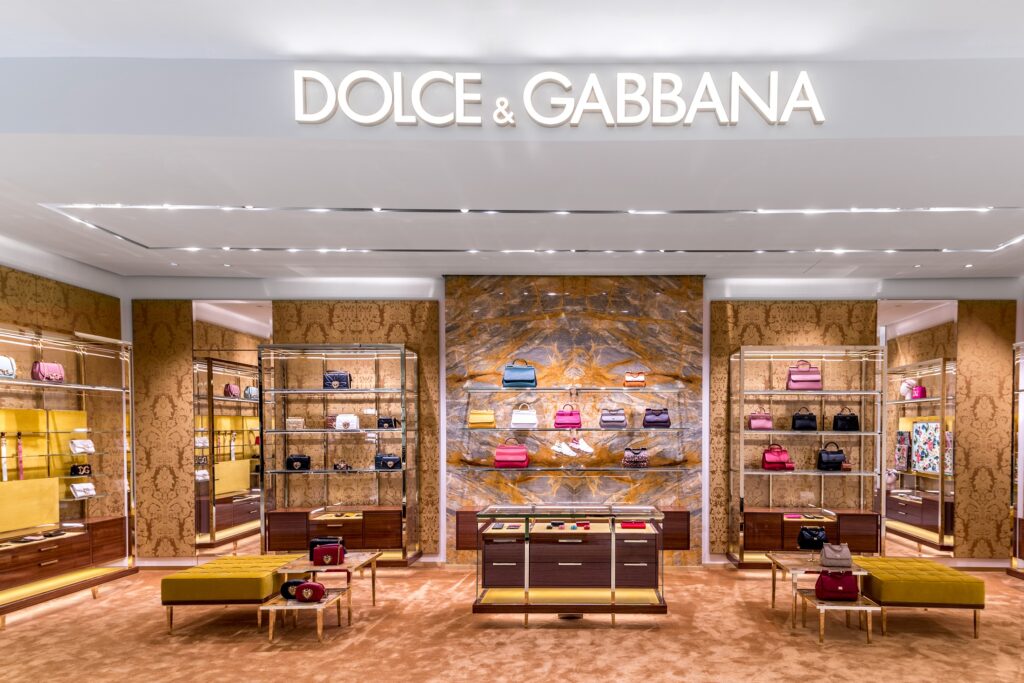 In the middle of Stuttgart, on Market Square, lies Breuninger’s headquarters and flagship store, a beautiful six-story building where customers can take a private shuttle service to the store and enjoy a tailoring atelier and a private shopping team. Visitors to the store can dine at the store’s café with home-made delicacies, pastries and cakes, including cocktails and other beverages. The culinary experience is complemented by Sansibar by Breuninger, which offers the Sylt Island fish specialties, as well as Sansibar curry sausage, steak and a fine selection of wines.

In the Freiburg store, visitors have similar experiences, including private shopping and hair salon options, perhaps ending with a bird’s-eye look at the Freiburg cathedral from the rooftop bar, whose slogan is “Getränke mit Aussicht” (Drinks with a View). 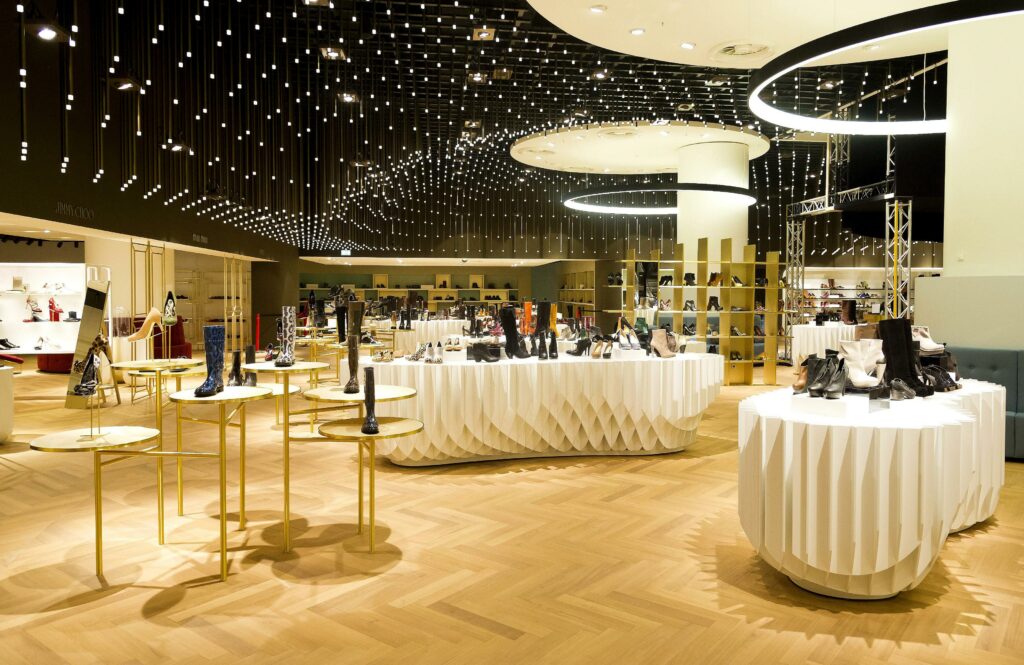 Whether in Stuttgart, Freiburg, or at Breuninger’s 10 other stores in Germany, the shopping experience is made even better by the tax-free offer for non-European customers.

The intersection of ecotourism and community-based tourism proves the ideal union for the rewards it reaps for the people and animals who call a place home.

Go car free in Miami, Florida, thanks to a new partnership between Brightline and Uber. Brightline, a high-speed rail, works with Uber to offer guests a familiar rideshare option integrated within Brightline’s app. The partnership makes it easier for visitors and locals to get to and from all of Brightline’s five South Florida stations.