Top 10 Art and Cultural Activities in Lisbon This Fall

Lisbon offers travelers an array of cultural attractions. Add these 10 spots to the list for your next visit. 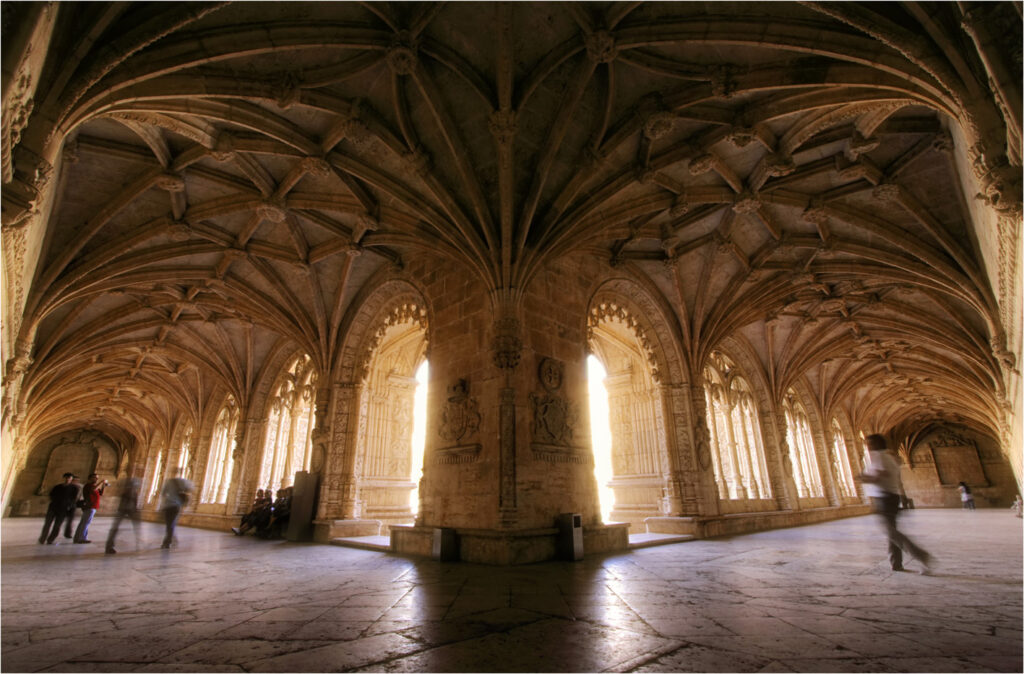 1. Mosteiro dos Jerónimos: The monastery was declared a UNESCO World Heritage site in 1983. It was commissioned by King Manuel I on the site of Ermida do Restelo, where explorer Vasco de Gama and his men spent time in prayer.

2. Torre de Bélem: Along with the Mosteiro dos Jerónimos, this imposing tower was declared a UNESCO World Heritage site in 1983. One of the city’s must-see attractions, the military construction served as a fortress and port during the Age of Discoveries. 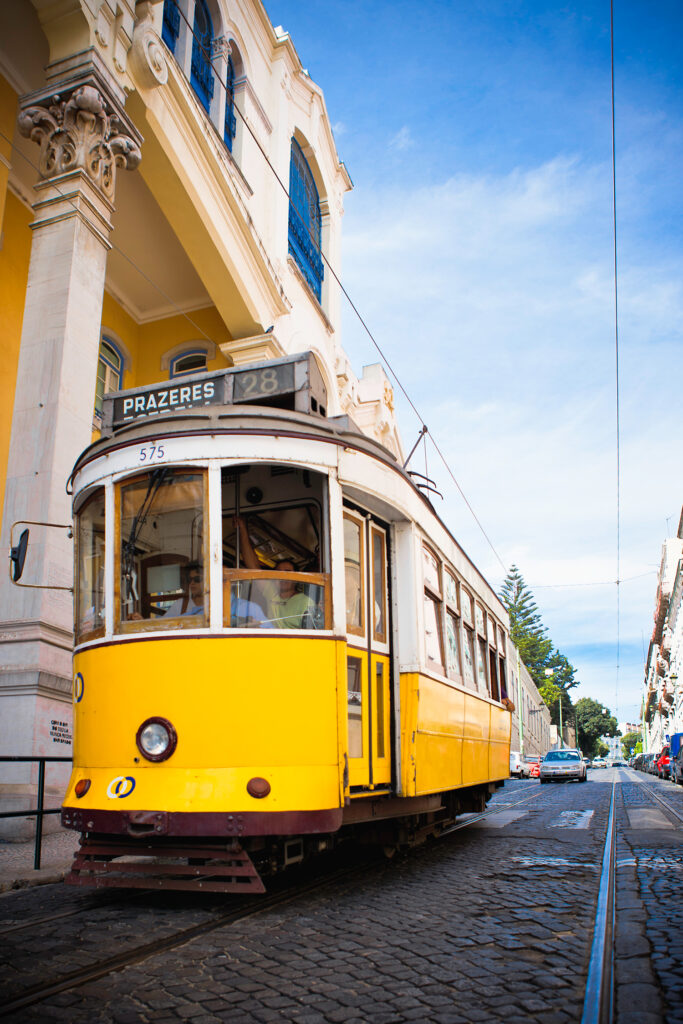 3. Streetcars, Funiculars and Elevators: Streetcars, funiculars and elevators are important to the identity of The famous yellow Tram 28 takes passengers through the narrow streets of the city’s historic and tourist neighborhoods. The Elevator of Santa Justa features a Neo-Gothic style, and visitors ascend to a terrace with stunning city views.

4. Alfama: This charming neighborhood is known as the birthplace of Fado, Lisbon’s traditional music. It retains much of its original design, as it was one of the neighborhoods least affected by the devastating 1755 earthquake. 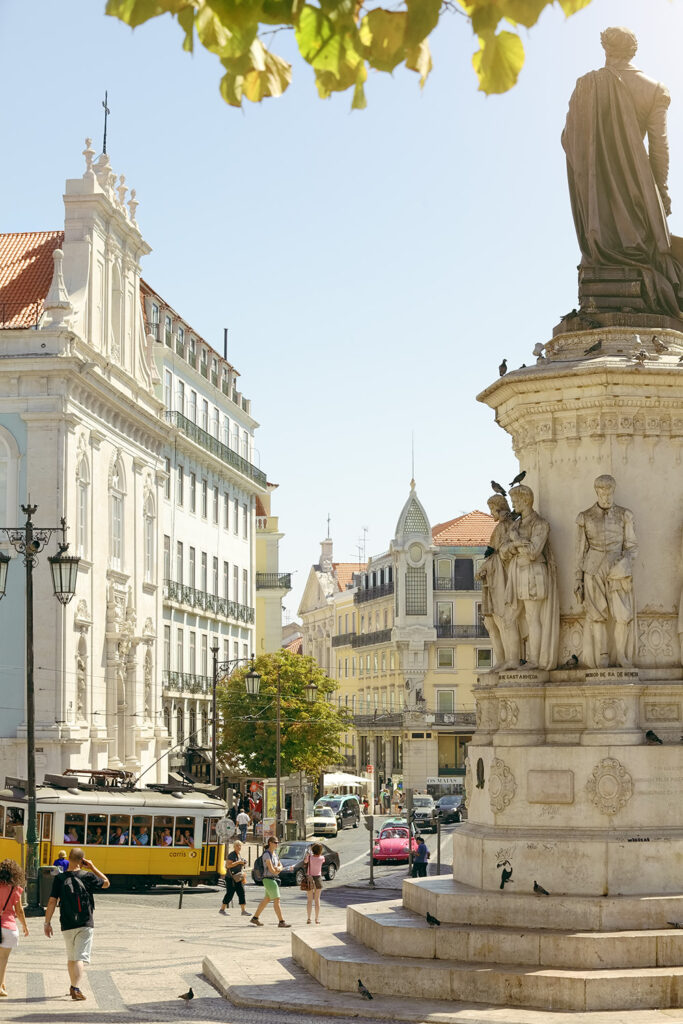 5. Chiado: This neighborhood, located in the southern section of the city, is home to many artists. It’s also home to the oldest bookstore in the world: Bertrand Bookstore.

6. Baixa: This district was rebuilt after the 1755 earthquake. Today, it boasts large spaces, palaces and pedestrian-friendly streets.

7. Castelo de São Jorge: One of the most-visited attractions in Lisbon, the castle was built in the mid-11th It features 11 towers, gardens and archaeological artifacts from more than 2,000 years of history. 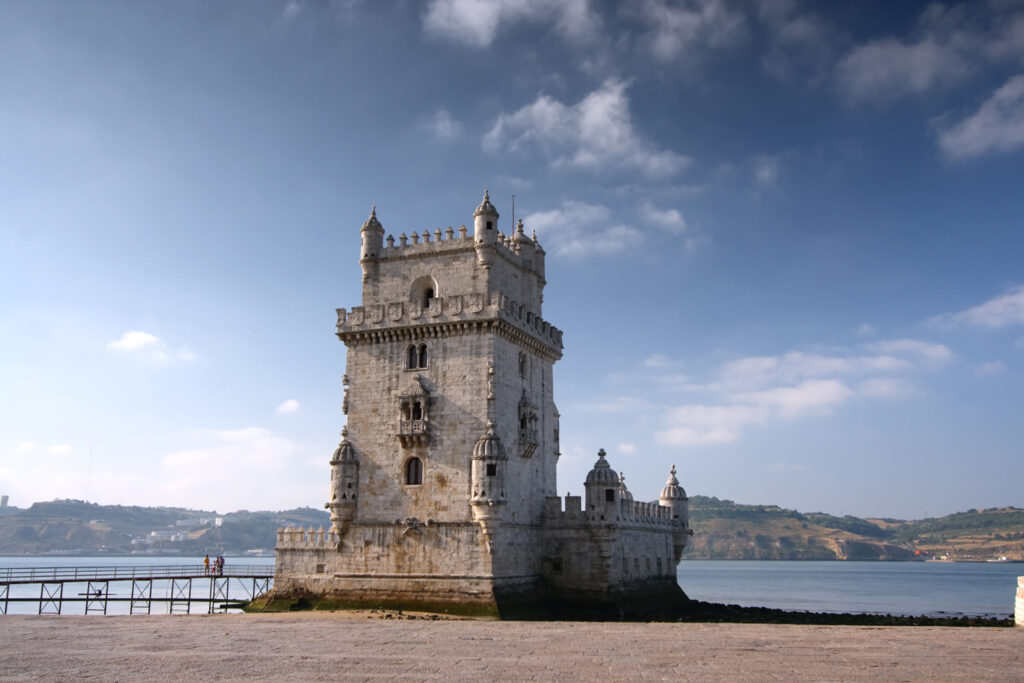 8. The Royal Treasure Museum: The museum opened to the public in June 2022. Its permanent collection of more than 1,000 pieces includes the crown jewels and pieces from Portuguese royalty.

9. The National Tile Museum: A highlight of Portuguese culture, learn about tile’s place in history from the 15th century to present day.

10. The Calouste Gulbenkian Museum: The museum houses an impressive collection of Egyptian, Mesopotamian and Persian objects and paintings by European artists.