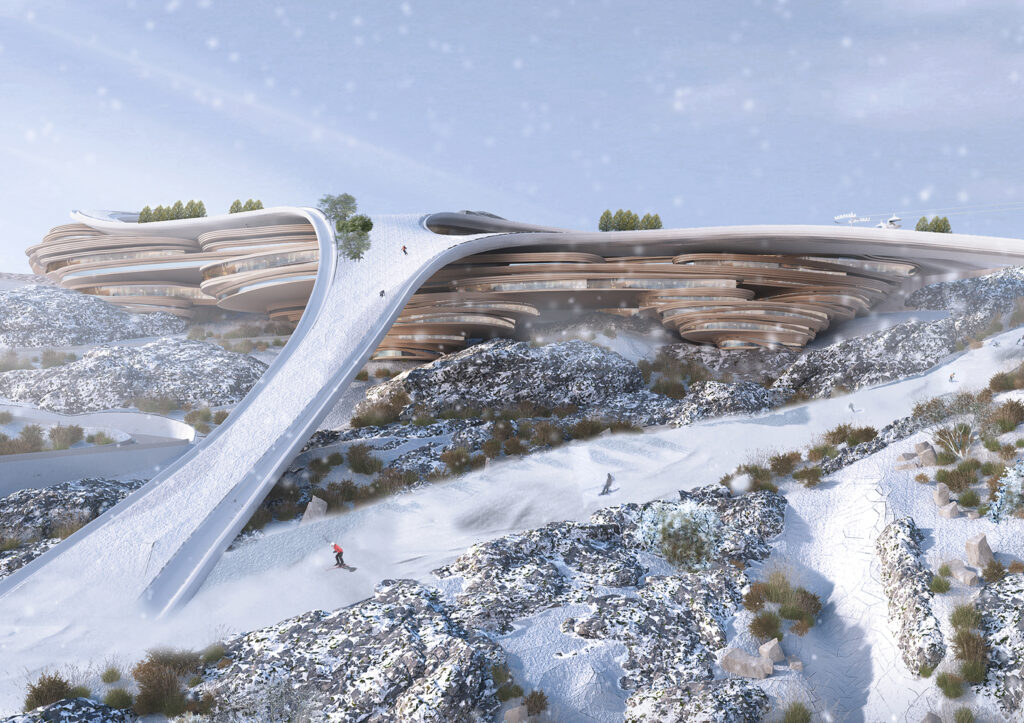 What does this all mean? The world will continue to watch as NEOM unfolds, but its initial premise breaks the area, at more than 6 million acres, into three regions with a focus across 14 sectors. Many factors make NEOM ideal for this type of undergoing, from its position within a four-hour flight from 40 percent of the globe, to its climate that is regularly 50 degrees cooler than the rest of the Gulf Cooperation Council. Situated in northwestern Saudi Arabia, this region boasts historical significance as a Land of Prophets and the area where Moses lived 10 years when exiled. Add in its incredible natural beauty and the futuristic city concept moves more into the present day. 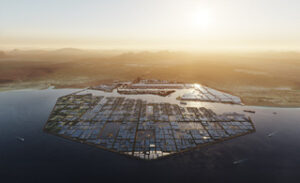 Here’s a closer look at the three planned regions: 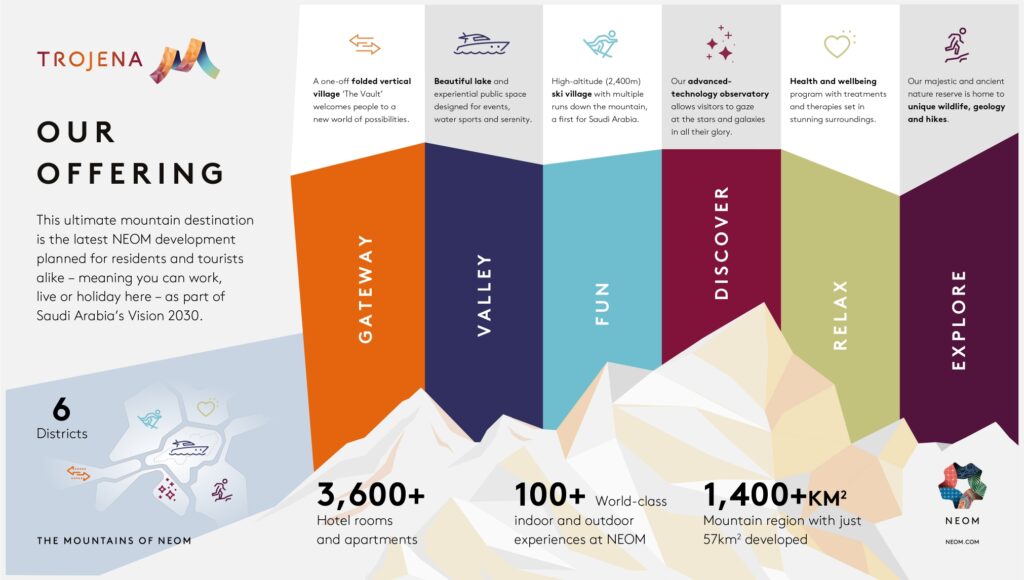 The 14 sectors of focus at NEOM include:

The waters surrounding Greece offer a treasure trove of islands filled with natural beauty, cultural significance and a special blend of adventure and relaxation. Whether in Greece for business on the mainland or attending an event on a distant island, there are plenty of ways to experience the Greek Islands.