The Croatian city of Pula was recently awarded the first Sustainable City Award by the World Sustainability Organization through its certification project called Friend of the Sea. The city won the award for its work promoting sustainability and environmental awareness.

Pula, population 60,000, lies at the southern tip of the Istrian peninsula, with some of the best beaches in Croatia. The town offers a wealth of historic Roman architecture. Even the town’s market, constructed in late 19th century, is a beautiful example of Vienna Secession architecture. The most-visited historic site is Pula Colosseum, a Roman amphitheater dating back to the first century AD. The amphitheater is so well-preserved it also serves as a venue for Pula’s many summer festivals and concerts.

The town’s largest industries are shipbuilding and fishing. Therefore, the town is less touristy than other Istrian coastal towns and less expensive to visit, as well.

Pula is the first city on the global stage to receive the special Sustainable City award by Friend of the Sea founder and director Dr. Paolo Bray. The award praises the city’s efforts to preserve the environment and improve its citizens’ quality of life by embracing sustainable solutions to urban problems.

“We recognize the city of Pula’s impressive record in adopting sustainable practices and marine conservation initiatives,” said Dr. Bray. “For this reason, we decided to award it with the Friend of the Sea placard. Hopefully, this recognition will present additional motivation for local companies, organizations, and operators to seek further improvements in the domain of environmental awareness and spur them to apply for the Friend of the Sea certificate.” 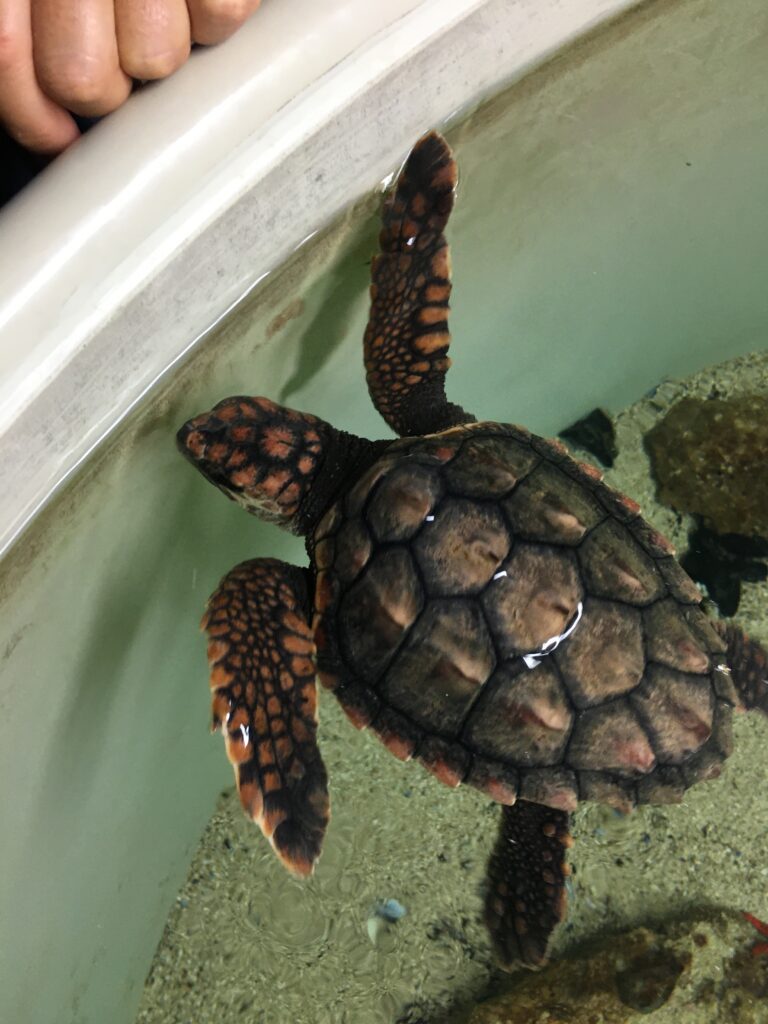 The City of Pula is among the 100 most sustainable destinations in the world, demonstrating its ability to work with all its stakeholders, particularly environmentally conscious companies, individuals and associations committed to adopting sustainability. Pula’s Mayor Filip Zoričić pledged to involve companies and operators to move toward even more sustainable practices by 2025. Numerous initiatives have been carried out over the past years to improve the state of the environment in Pula, especially involving the climate crisis.

The World Sustainability Organization also awarded the Sustainable Aquarium certification to Pula Aquarium for its contribution in promoting environmental policies and animal welfare. During the official ceremony, a sea turtle rehabilitated in the Aquarium’s Rescue Center was released into the sea at Ambrela Beach, one of the city’s popular seaside locations. The aquarium features more than 100 fish tanks with more than 250 species. 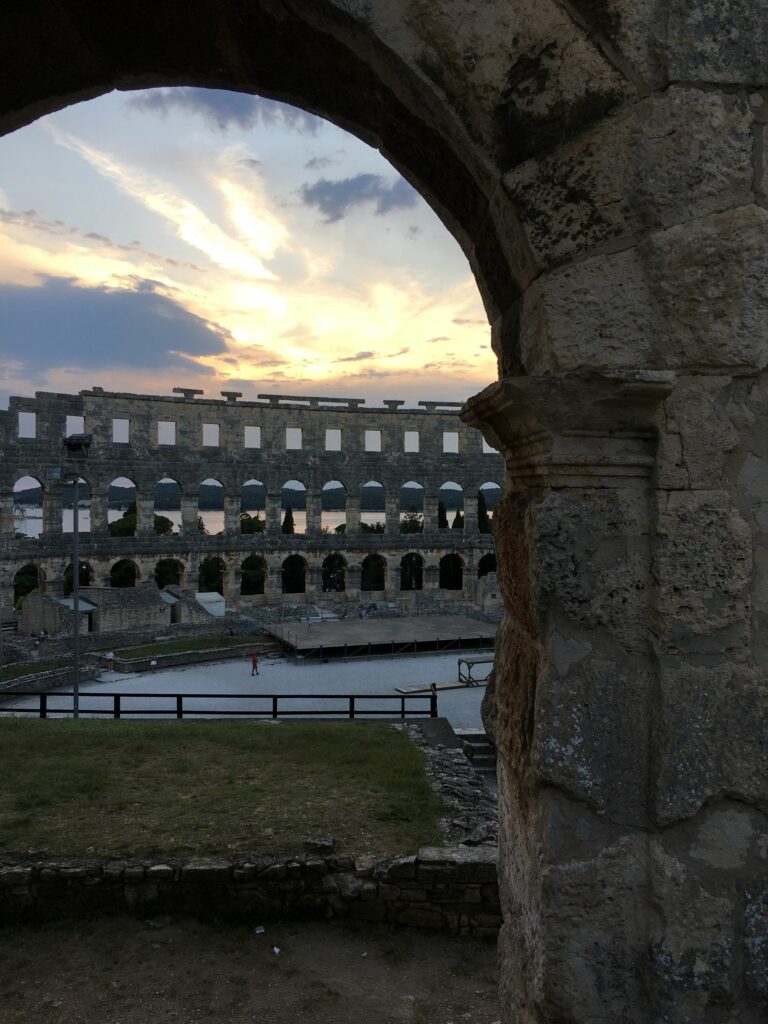 Some of the activities the city of Pula implemented to improve its environment, particularly climate change mitigation, includes the establishment and continuous improvement of its waste management system, a green model of storm water drainage in urban areas, rainwater generation gardens, new eco-buses that use compressed natural gas, sustainable public transport options using electric bicycles and electric scooters, continuous expansion of bicycle path networks and enrichment with new facilities (including smart benches and charging stations), implementation of energy renovation projects of buildings, and many educational initiatives.

In addition to the already implemented activities, the city of Pula plans to introduce other environmentally friendly measures such as co-financing the purchase of energy-saving devices for homes and commercial buildings, including the installation of solar panels.