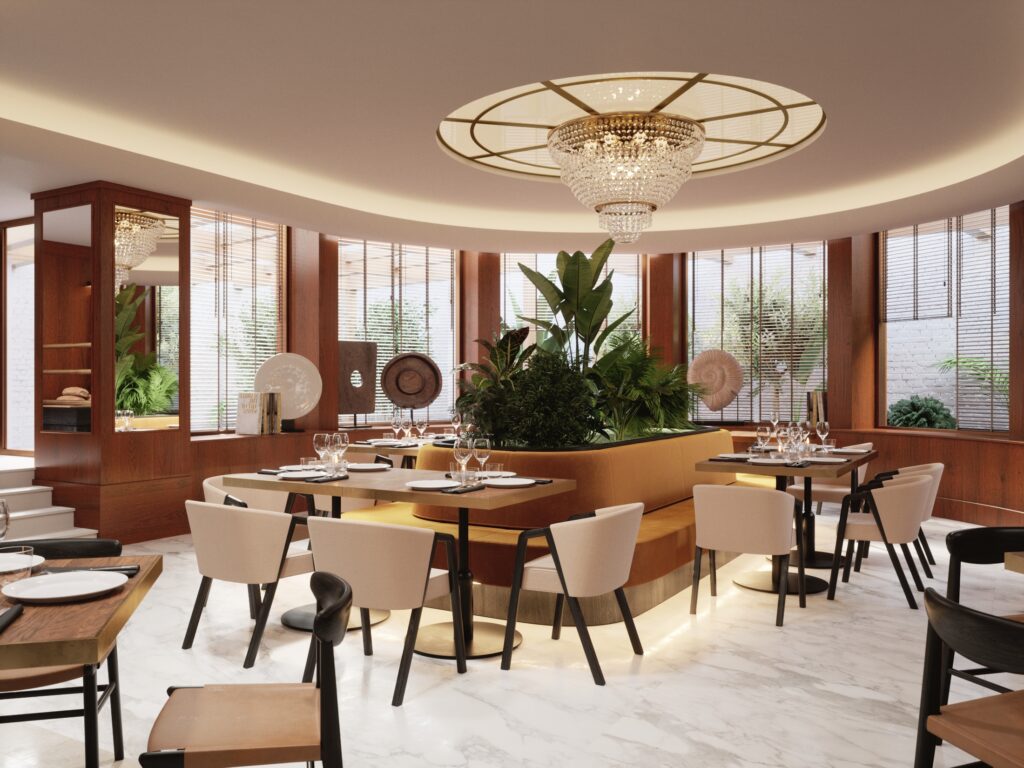 Hyatt opened its first property in the Czech Republic with the unveiling of the 5-star Andaz Hyatt Prague. The 176 luxurious rooms are housed in a 1916 building known as the Sugar Palace on the edge of Old Town. Andaz Prague is one of the first “luxury lifestyle” hotels in the city.  Located on Senovážné Square, within the magnificently restored Sugar Palace, the building was originally built for the city’s Sugar Industry Insurance Association. The hotel’s stand-alone MEZ bar delivers an exhilarating atmosphere with its signature cocktails, infused with local ingredients, each inspired by the historic figures of Prague.

The Julius Meinl family, legendary European entrepreneurs of retail and dining, expands their hospitality influence with the launch of a new long-term stay concept. Dubbed the Julius, the brand draws upon the family’s 160-year legacy of quality and service to embody a timeless standard of European hospitality through a modern lens. The Julius Prague, with 168 residences, was beautifully designed by Milan-based studio Matteo Thun & Partners, and opened to long- and short-term guests this spring. 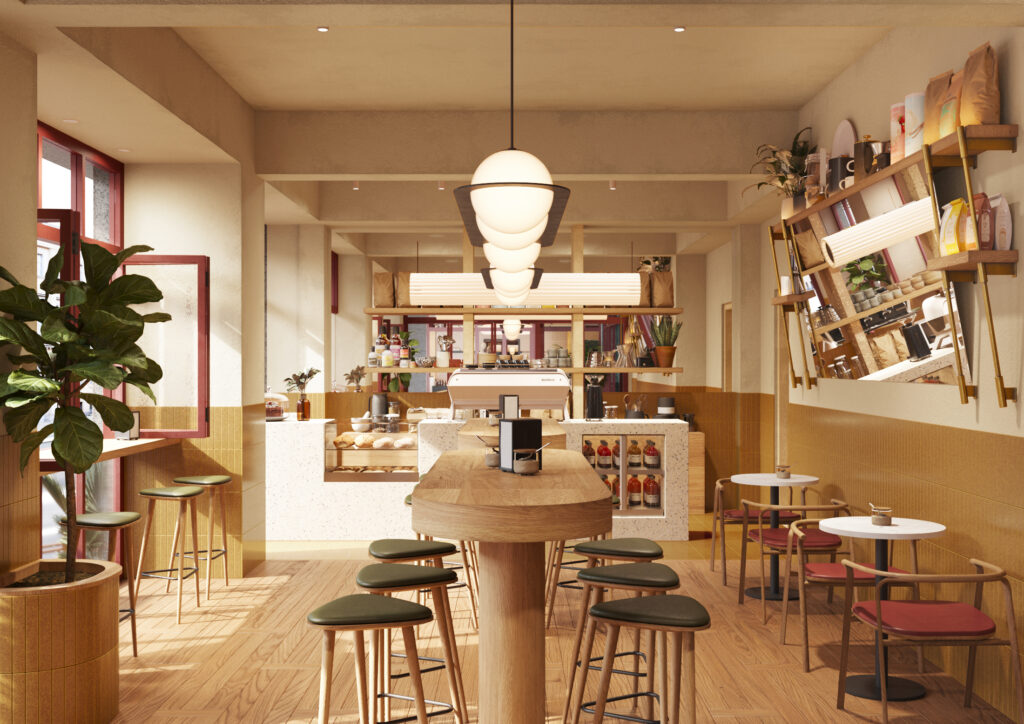 Vienna-based WSF Group is in the middle of a $21 million transformation project, turning the former Alcron Prague hotel property into Almanac X Prague. The popular Alcron opened in 1932, quickly becoming the venue of choice for locals and international visitors in Prague’s creative and media worlds, with actors, producers, singers, writers, celebrities and foreign correspondents enjoying its location just off Wenceslas Square. The deluxe Almanac X Prague, with new interiors by Spain-based Tres Cinco Uno Creative Studio, in consultation with    Prague’s Marani Architects, will open in December with 204 newly refurbished rooms and suites. The new hotel will also feature a restaurant with a modern take on local Czech cuisine and a wonderful rooftop terrace overlooking the city.

Marriott’s W brand expands further in Europe with plans to open its first W hotel in Czech Republic in mid-2023. The 154 rooms and suites of W Prague will be located on Wenceslas Square in a building formerly known as Grand Europa Hotel, an Art Nouveau-style property dating back to 1905. Restored historical features of the former Grand Hotel Europa will be complemented by a new oval-shaped extension, and the two buildings will be fully connected.

Other 2023 hotel openings in Prague include Fairmont’s Golden Prague Hotel, currently renovating its prime riverside property, with its own share of history as the former Brutalist-style InterContinental Hotel. The new Golden Prague is undergoing a $117 million renovation and will open its doors in 2023 as one of the most exclusive 5-star properties in the city, with 297 luxurious rooms and suites, extensive spa with indoor and outdoor pools, and three restaurants and bars.

It’s time to start dreaming of your next trip. Here’s some destination inspiration for you. Take a visual journey through Annapolis, Maryland, with us.