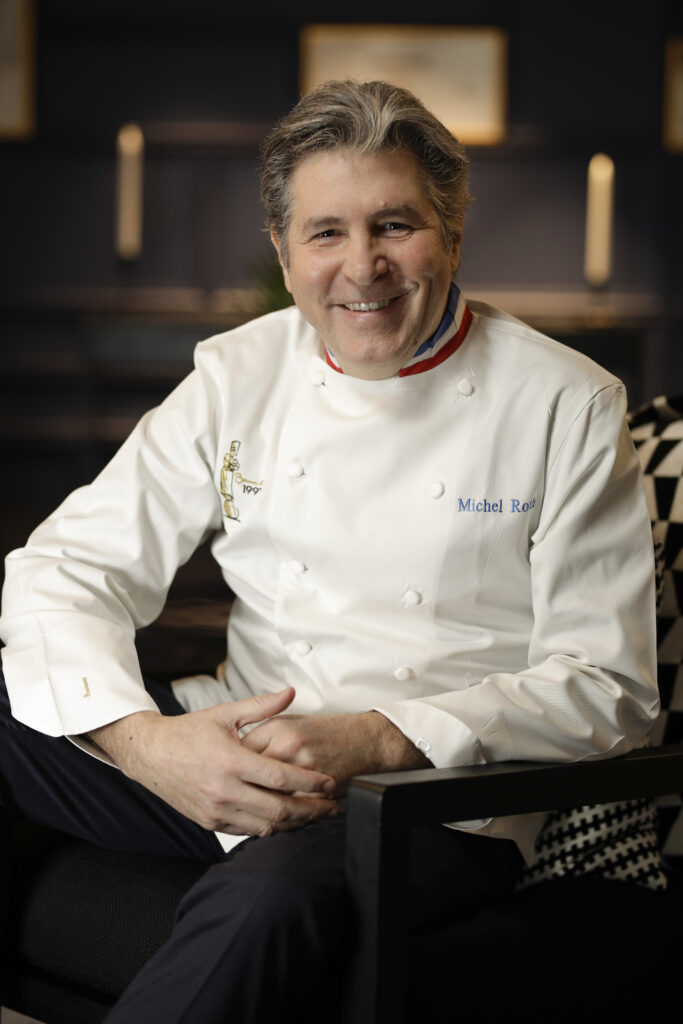 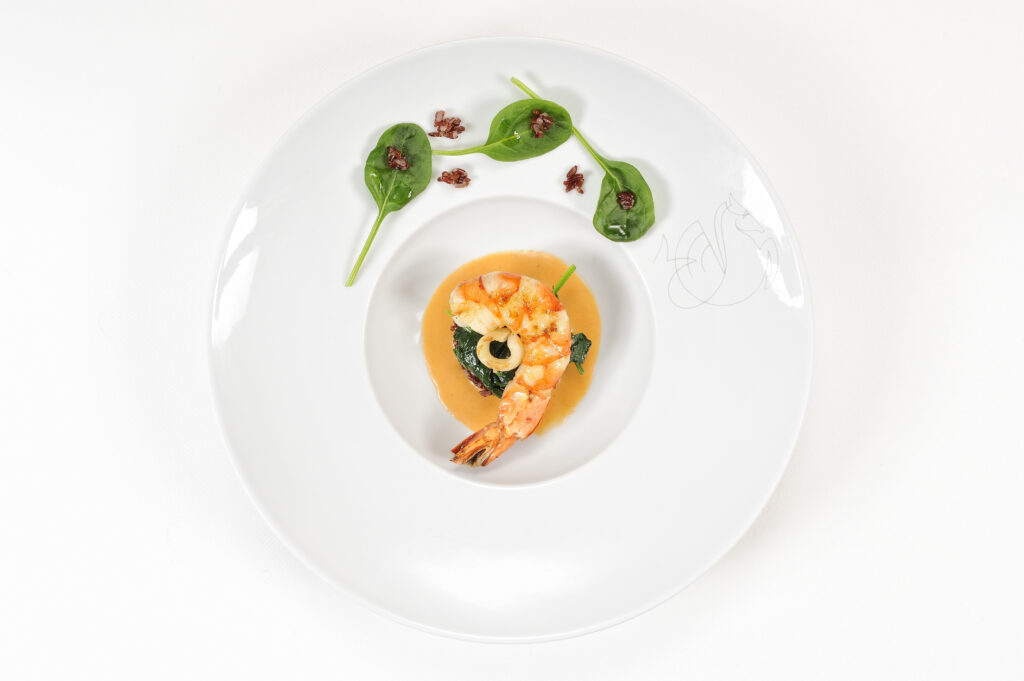 Air France commits to offering only French meat, dairy products and eggs on all its flights from Paris in all cabins by the end of 2022. Read more about the airline’s sustinability efforts on the website.

Frequent visitors to Wisconsin’s Door County would argue a visit would not be the same without enjoying at least one big basket of fried cheese curds. However, there’s far more to the peninsula’s food culture, especially with the influx of competition-class wine producers (particularly Door 44), artisan growers and specialty food producers.