Monticello, New York, population 6,400, is an old Catskill town in Sullivan County that thrived from the 1950s–70s, with hundreds of country resorts. Although the town lies just a two-hour drive from Manhattan’s cultural attractions, Monticello always seemed light years away in terms of cultural ambiance. 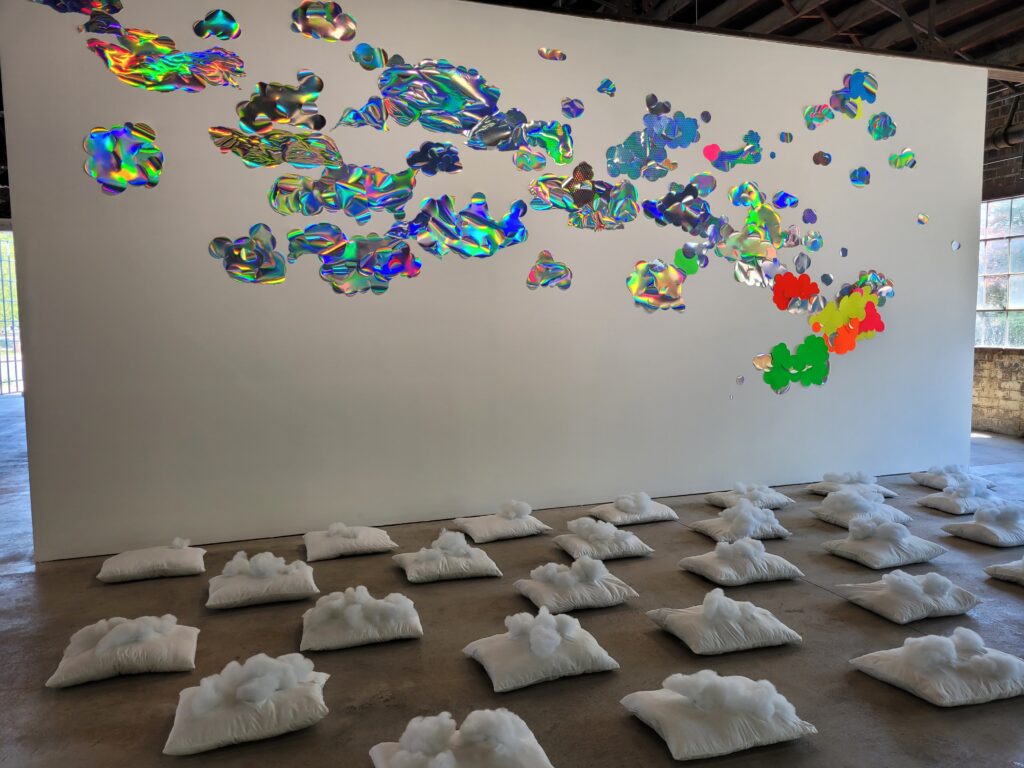 That began changing in 2006, when Bethel Woods Center for the Performing Arts was created on the site of the 1969 Woodstock music festival, 20 minutes away. Since then, several of the town’s 19th-century downtown buildings have been restored, art galleries have opened in the region, along with several upscale boutique hotels, restaurants and the trendy YO1 Health Resort emerging. Additional attractions can be found at Sullivan Catskills Visitors Association.

The latest cultural infusion is called Assembly, a 1940s-era, 30,000-square-foot former Buick auto showroom opened to the public in May 2022, as a unique art space. The huge warehouse-style interior is now filled with work from some of the world’s best Mexican and Japanese artists. Other art installations will follow. 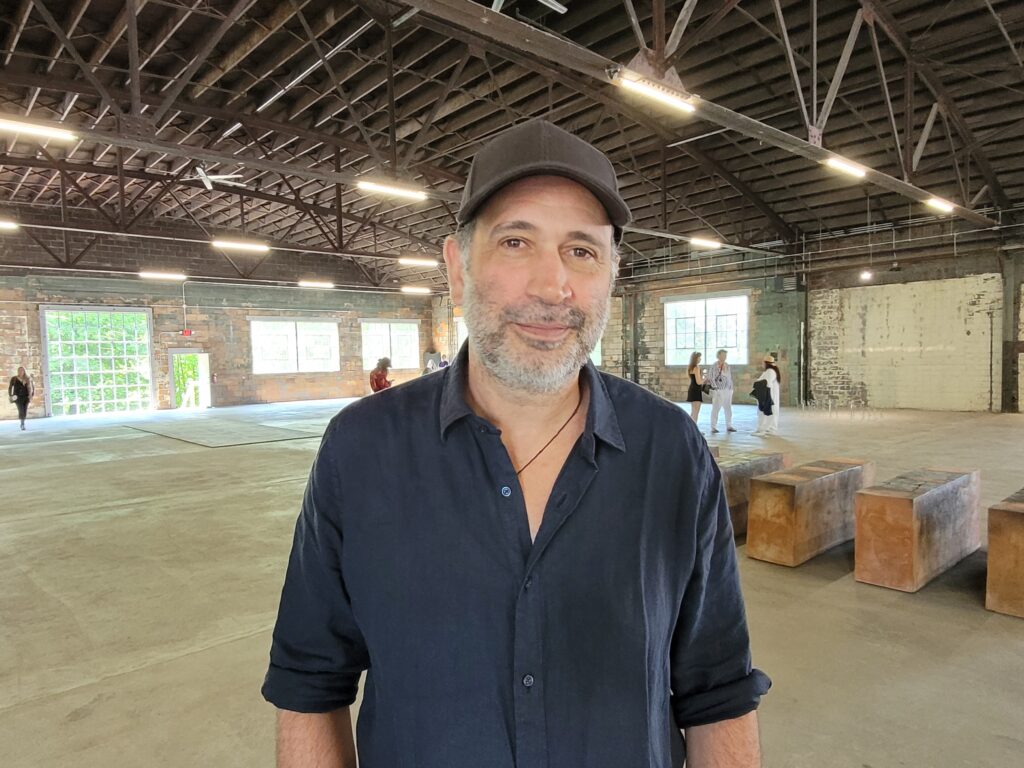 “The building was a Ralph Kerr Buick dealership during the time I was growing up here,” said John Conway, historian, Sullivan County. “I am not sure of the exact years, but I believe that Kerr built it in the 1940s.”

Located along Monticello’s wide Broadway, across from the beautiful 1909 Beaux Arts County Courthouse, Assembly is the brainchild of the noted, Mexican-born, Brooklyn-based artist Bosco Sodi, who maintains a weekend home not far from Monticello. Sodi wanted to invigorate his local community with great art in a huge Dia Beacon-style art space. Sodi transformed the sturdy building, which stood empty for years, into a magnificent place to see and experience art, from the ceramic vases by Eduardo Sarabia to the large wood and leather installation called Pulso by Tania Candiani. 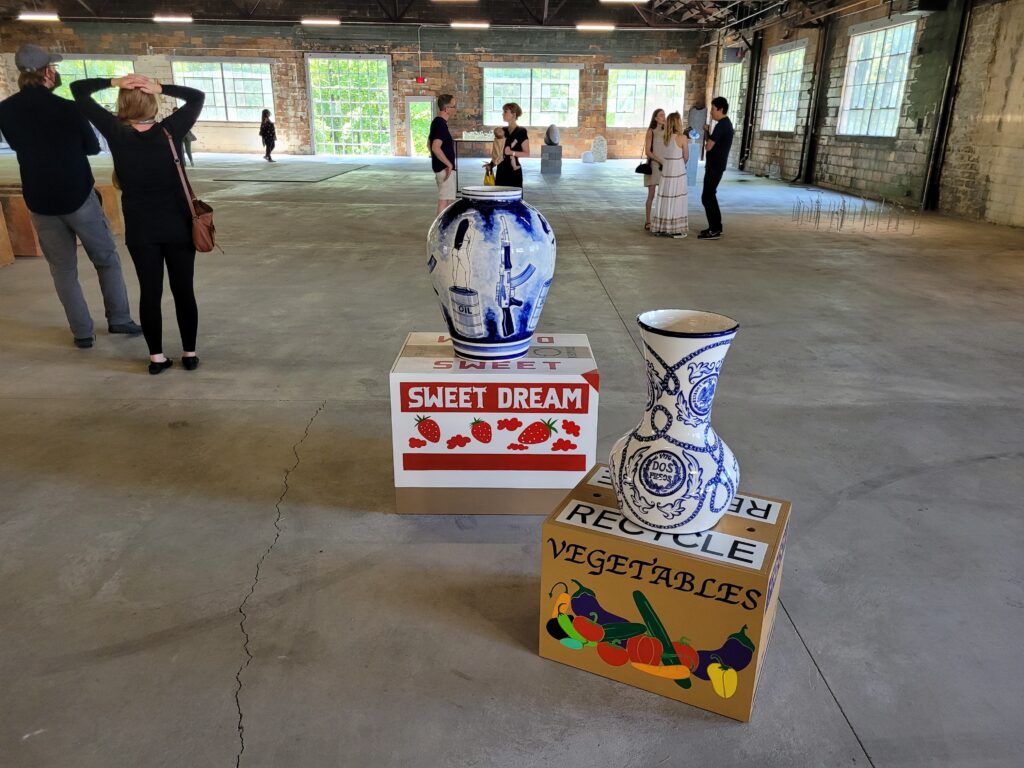 “I opened this art space to give something back to the community,” said Sodi. “This opening exhibit is of Mexican contemporary sculpture, and some Japanese art as well. In the future we hope to bring local school groups to Assembly, and we also have space to perhaps open a restaurant.”

Assembly is open four days a week (Thursday–Sunday). Viewings can be scheduled online, with no cost for the visit.