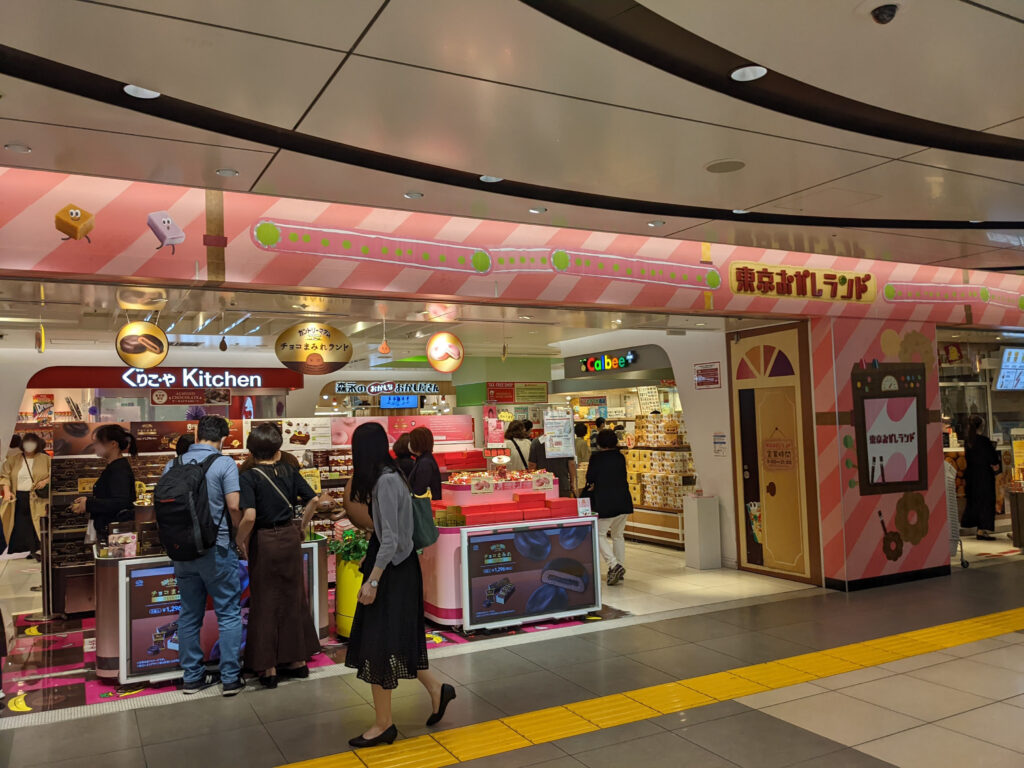 Fortunately, Tokyo is awash (pun intended) with dozens of underground malls, providing plenty of excellent retail outlets where residents and visitors shop while the rain pours down outside. These subterranean shopping meccas, called chikagai, extend beneath major rail stations such as Tokyo Station, Ikebukuro Station and Shinjuku Station.

In the Tokyo Station area alone, Yaesu Shopping Mall, First Avenue Tokyo Station and Gransta are all connected; so, it’s possible to continue walking and shopping for hours without an umbrella or street puddles to hinder the quest for super-cool Japanese products. 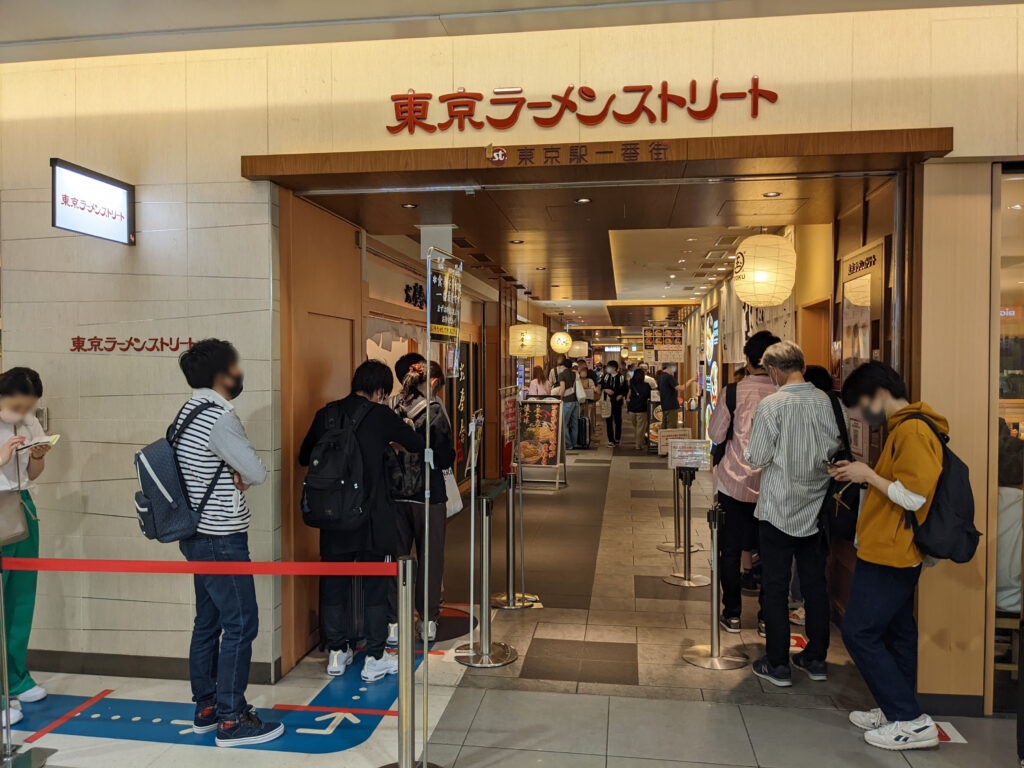 Yaesu Shopping Mall (commonly known as Yaechika), one of the largest underground malls in Japan, opened in 1965 and contains about 180 stores. It is most frequented by workers from nearby offices and business travelers. First Avenue Tokyo Station contains a diverse collection of character stores, known as Tokyo Character Street, and a ramen zone known as Tokyo Ramen Street, where eight ramen restaurants, which never seem to close, offer traditional and specialty menus.

Located on the first and B1 floors of Tokyo Station, Gransta is one of Tokyo’s largest in-station shopping and dining areas. With stores both inside and outside the station gates, there are many shops providing huge selections of gifts, souvenirs, cosmetics, clothing, hair salons, shoes and long-established dining venues. 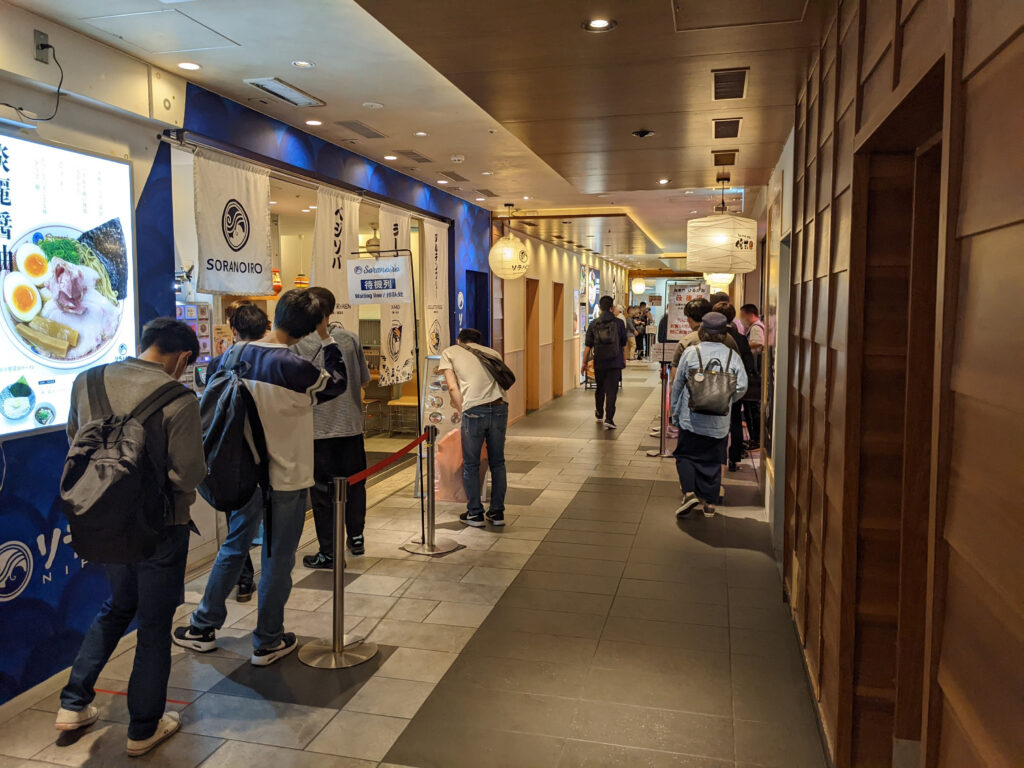