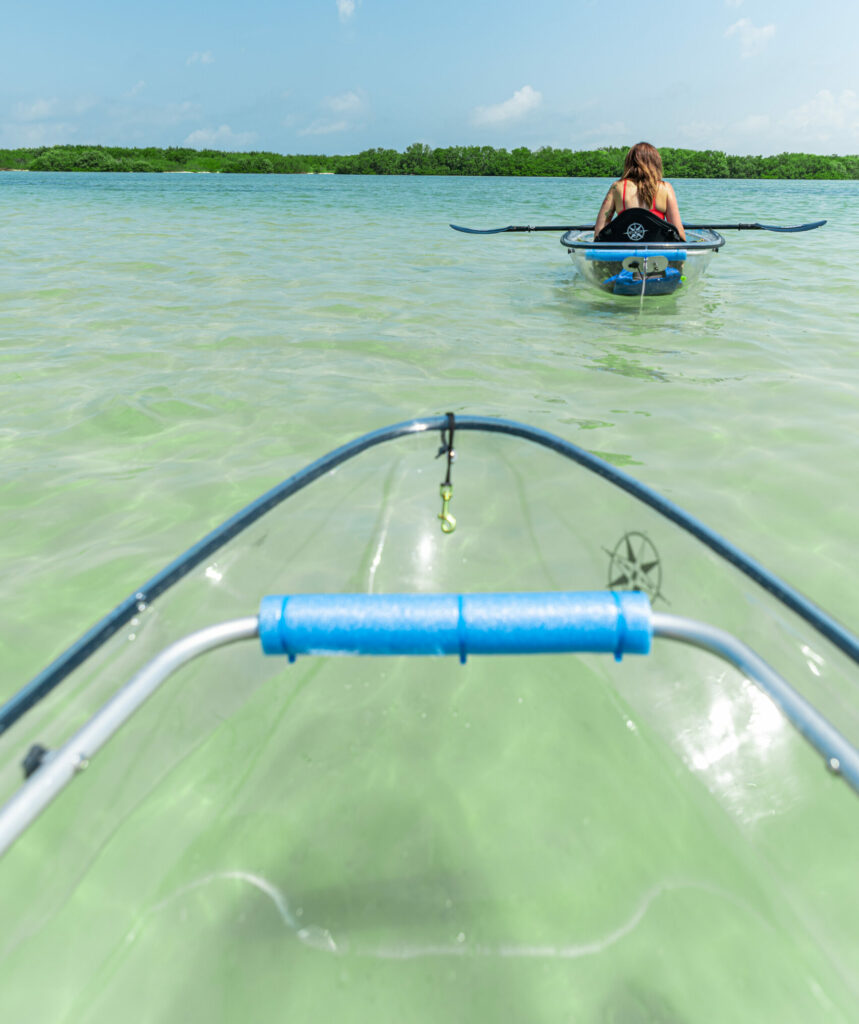 Dallas’ urban arts district has plenty to celebrate in 2023. The Dallas Museum of Art celebrates its 120thanniversary in 2023 and The Nasher Sculpture Center celebrates its 20th year. The recently opened HALL Arts Hotel was the only hotel in the neighborhood; however, the new JW Marriott hotel opens there spring 2023. 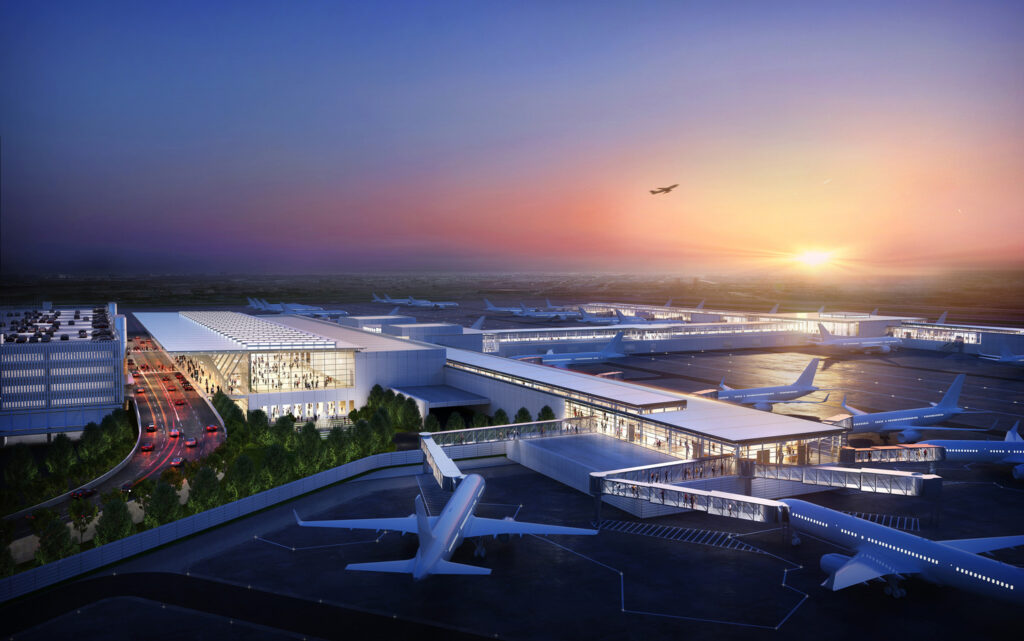 The Midwestern city hosts the 2023 NFL Draft in April. The event will be held near Union Station and the National WWI Museum and Memorial. A 600,000-gallon aquarium is set to open at Kansas City Zoo in 2023. The city will also open a new single-terminal airport at Kansas City International Airport in March 2023.

Set to open in 2023, Moxy Hotel by Marriott will mark the first lifestyle hotel in the city’s EDGE District. AC Hotel St. Petersburg by Marriott expects to open in January 2023. The Dali Museum opens a new exhibit, The Shape of Dreams, in November, running through April 30, 2023. Visitors may also explore an immersive, multisensory traveling experience, Dalí Alive, in Spring 2023.