Montreal: A City of Murals

More than 1,000 works of public art, produced by nearly 500 local and international artists, are scattered throughout the city of Montreal. Although hundreds of sculptures comprise part of the city’s public art displays, Montreal also carves out a place for itself with mural art. The city is now competing with larger international capitals, like Paris, Buenos Aires and Berlin — cities long known for magnificent graffiti art and outdoor murals. 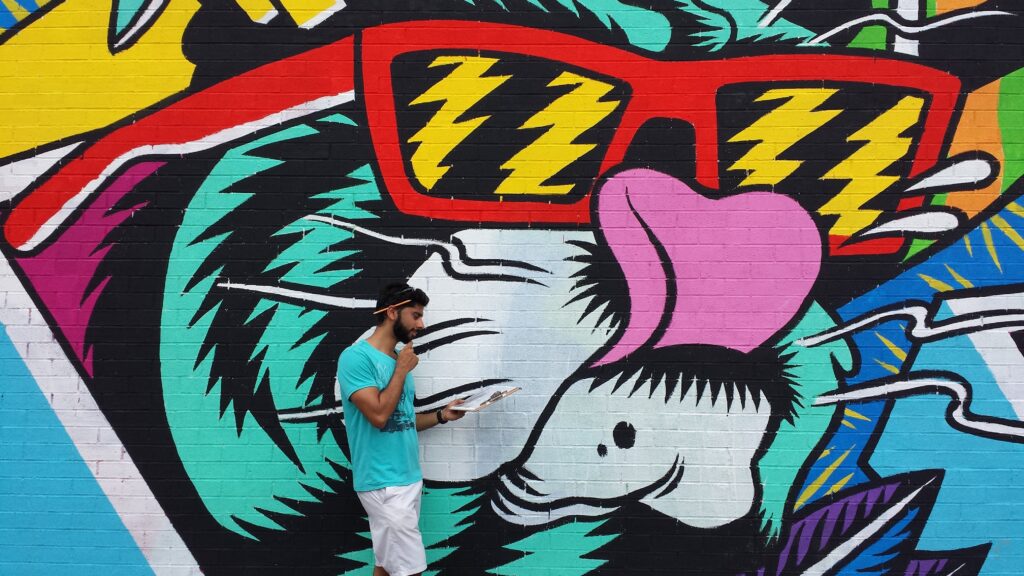 On the walls of Montreal’s Plateau neighborhood, between Laurier and Mont-Royal, visitors soak up the mural art displayed in this literally colorful neighborhood. In the borough of Verdun, look at the wonderful public art between the Lasalle and Verdun metro stations. In the Hochelaga-Maisonneuve borough, visit Promenade Ontario, with its nice shops, cafés and bistros and the works of many muralists. 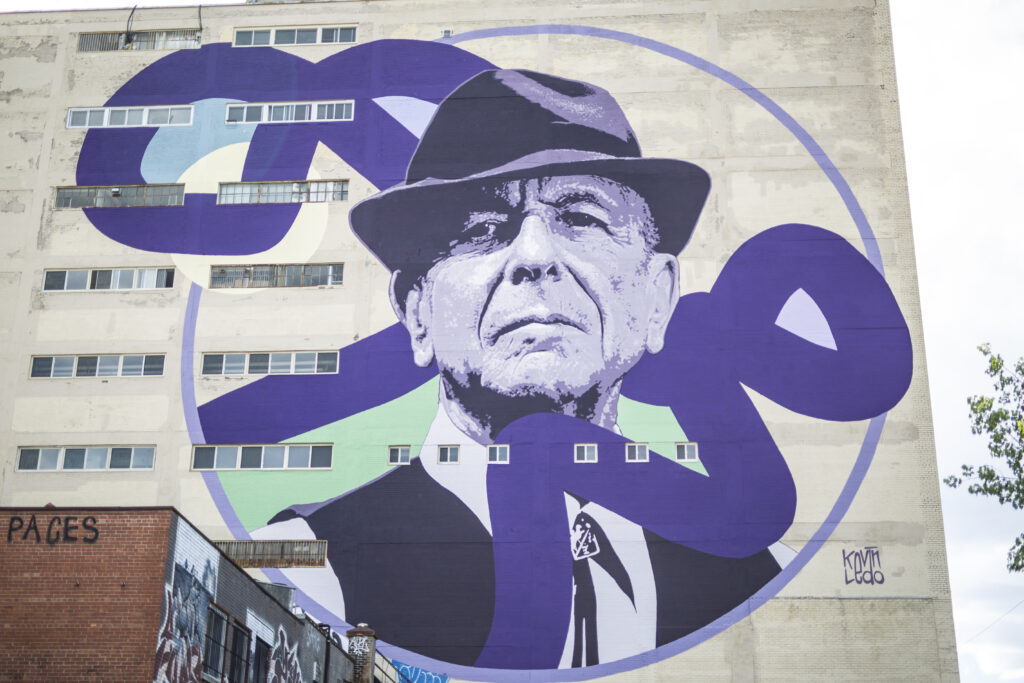 Several Montreal companies, like Spade & Palacio and Viator, offer mural tours with professional guides. Using bikes or walking, the guides cover Boulevard Saint-Laurent with interesting detours to lesser-known streets and alleys. Montreal was the first Canadian city to develop wall murals as public art in the 1970s, and the muralist movement in the city has become more popular with each passing decade. 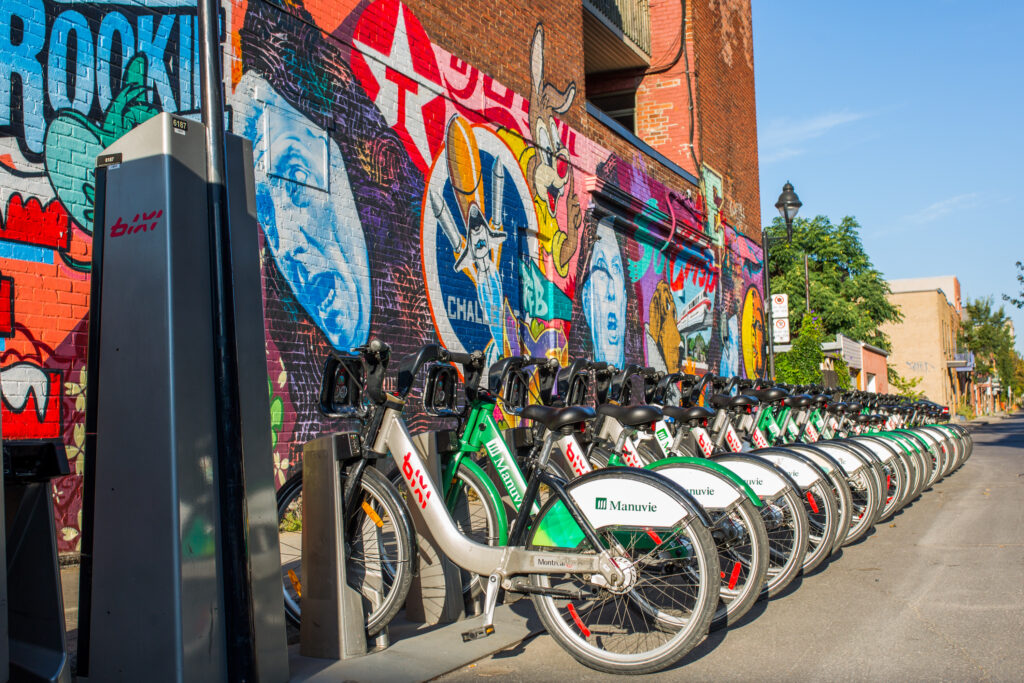 The 10th Montreal MURAL Festival takes place June 9–19. The festival transforms Saint-Laurent Boulevard into a veritable open-air museum, where the talents of local and international mural artists come together.

Acqualina Resort & Residences, located in Miami’s Sunny Isles Beach, invites guests to enjoy its new elevated pool experience at the adult pool on the property’s north side. Surrounded by palm trees and greenery, the space welcomes guests 18 years and older to indulge in its newest amenities and features.