Since 1985, the European Union designates a European Capital of Culture for a period of one calendar year, during which it organizes a series of cultural events with a strong pan-European dimension.

Being a European Capital of Culture can be an opportunity for a city to generate considerable cultural, social and economic benefits, and it can help foster urban revitalization and raise the city’s image on an international scale. 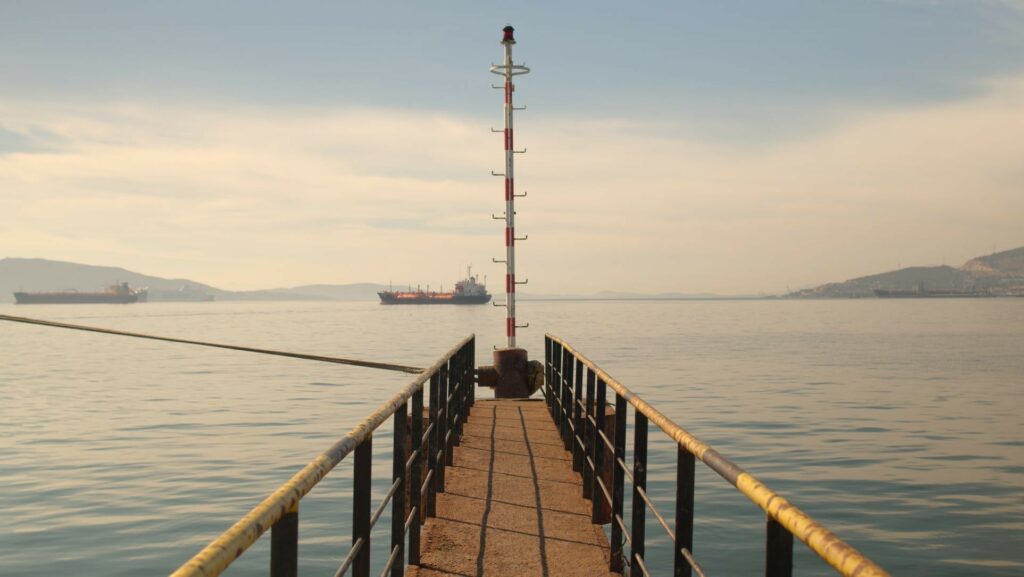 From antiquity until today, Eleusis, just 12 miles west of Athens, never stopped evolving, becoming a place of new ideas where different cultures coexist. All these concepts are reflected in Iera Odos (Sacred Way), the route starting from Athens and ending at Demeter temple in Eleusis. With its archaeological site, its old port and a number of abandoned factory buildings now transformed into cultural sites, Eleusis will organize exhibits and events telling the history of the area from ancient times to the present. Through art residencies and original site-specific artwork, photographs and historical materials, Eleusis2023 will turn the city itself into an exhibit.

Veszprém is one of the oldest urban areas in Hungary and lies just 9 miles from the 47-mile freshwater Lake Balaton, Central Europe’s largest lake. With its title of European Capital of Culture 2023, Veszprém wants to prove this town of 69,000 citizens offers wonderful scenery and cultural attractions fundamentally intertwined with the rest of Europe.

“We believe that 2023 will help us to become an exciting destination, a new cultural-creative hub within Europe,” said Alíz Markovits, CEO, Veszprém 2023. The Valley of Arts, Paloznaki Jazz Picnic, Pannon Observatory, Veszprémfest, ferry concerts, Balaton Sound and Kultkikötő, are just a few of the diverse program selections, which shows culture is interpreted as widely as possible by the organizers, from motion pictures to gastronomy, from music to literature. The Castle District in Veszprem towers above the medieval, crooked little streets of the town, with a profusion of museums, palaces, galleries and churches. 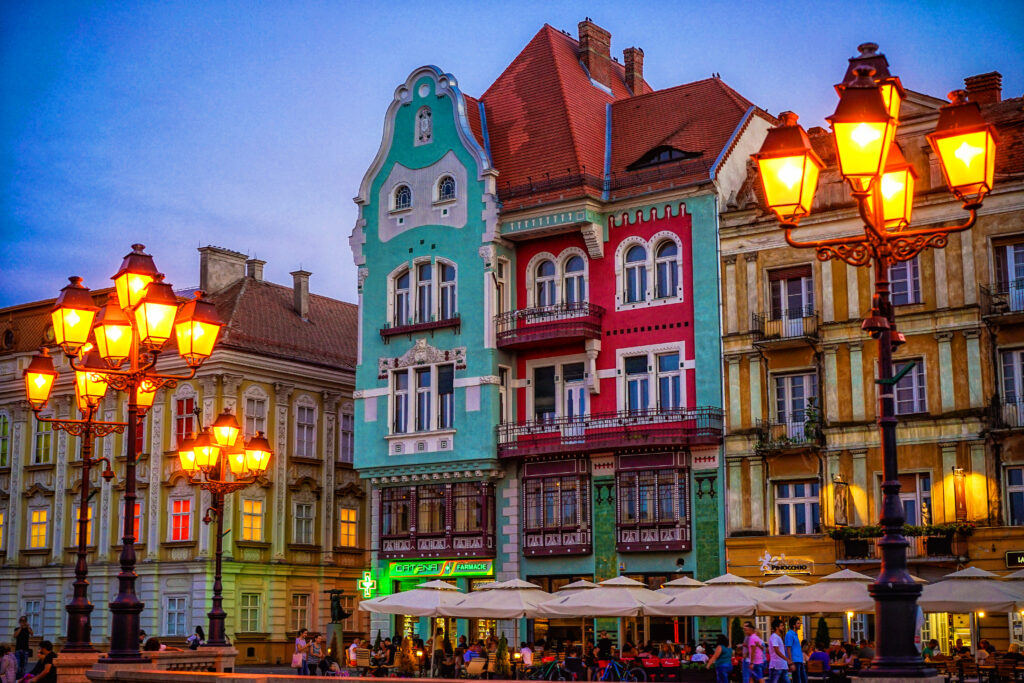 The charm of Timisoara, settled on the northern bank of River Bega in western Romania, lies in its distinct architectural character and vibrant cultural life. Frequently referred to as “Little Vienna,” Timisoara is home to year-round musical and theatrical performances, art galleries, museums and a buzzing nightlife. A progressive, cosmopolitan place, Timisoara was the first city in Europe and second in the world, after New York, to use electricity to illuminate its streets. With more than 40,000 students in eight universities, a vibrant creative sector and several prestigious cultural institutions, the city also benefits from economic development, especially in the automotive and IT&C fields. As part of the Capital of Culture program, the city will host a large exhibition on the work of the Romanian sculptor Constantin Brancusi, along with many other cultural events.