Cali, Colombia, is Waiting For You!

Beginning Tuesday, July 16, 2019, Aeromexico takes off to its third city in Colombia, Cali. A Boeing 737-700 will service the four-times weekly route, with 124 seats, including 12 in Clase Premier, the business-class cabin. Other Colombian services to Bogotá and Medellín were inaugurated in 2010 and 2015, respectively. Aeromexico has operated for more than 20 years in South America. 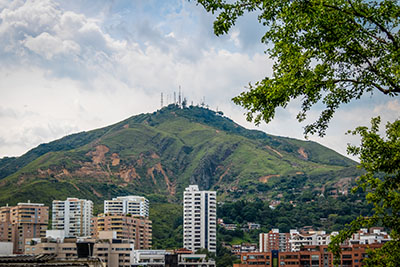 Santiago de Cali, located in the Cauca River Valley, is known as the world capital of salsa music, while also boasting productive sugarcane fields and livestock. Cali is one of Colombia’s three largest cities and a major tourist attraction. Several of its special dishes stand out, such as a fruit dessert called cholada; the tropical spiced beverage called champus; cheese-stuffed plantains; and pork cutlets. Beyond its beautiful streets, parks, settings, monuments and nature, people fall in love with Cali for the spirit and joy of its people.