Pan Am Lives on at the Pan Am Museum

One of the world’s most iconic airlines, Pan American World Airways ceased operations on Dec. 4, 1991, after more than 64 years in business as a result of terrorism, rising fuel costs and an economic downturn. But today, Pan Am lives on at the Pan Am Museum in Garden City, New York. The Pan Am Museum Foundation unveiled its newest exhibit, “The Pan Am Saga – from its beginnings in 1927 to Its Slow Demise and Eventual Fall in 1991,” on Dec. 5, 30 years after the airline flew its last flights.

The Pan Am Museum Foundation is the only institution with a permanent, physical location solely dedicated to Pan American World Airways, and its mission is to “educate and inspire future generations by preserving the diverse and historical institutional and personal stories of Pan American World Airways.” The museum explores the history and culture of the airline with permanent installations, digital content and partnerships. 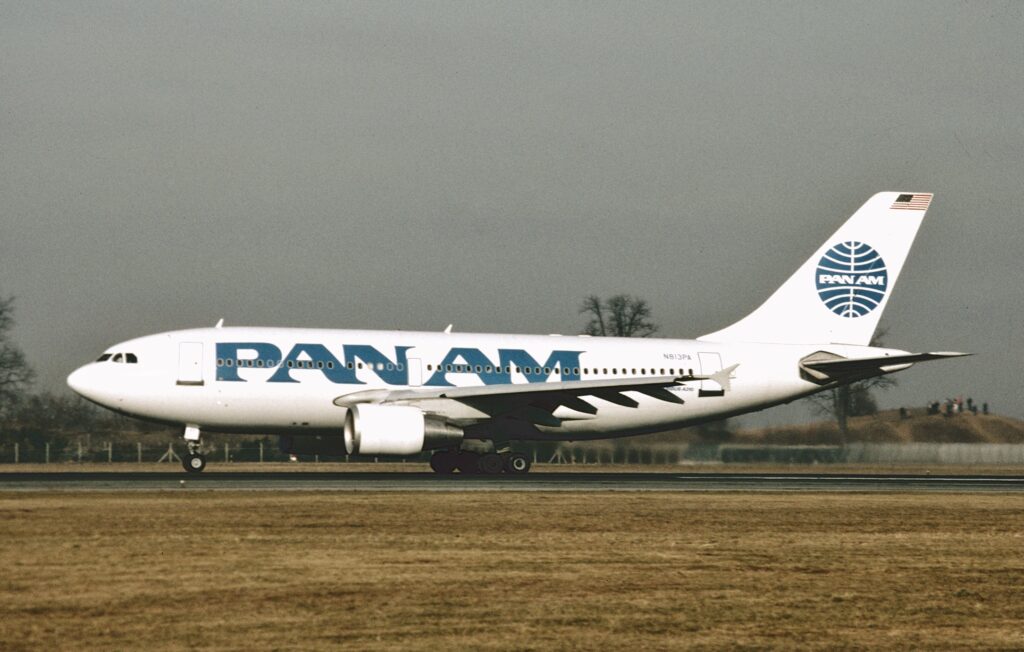 Scenic Cruises announced the highly anticipated return of its Scenic Eclipse trips to Antarctica starting this month and running through March. This return marks the first time Scenic Eclipse resumed its scheduled 2022 sailing program since the beginning of the COVID-19 pandemic. Guests can choose from the 13- or 19-day scheduled sailing trips in the region on Scenic Eclipse.

Six Senses announced its newest addition and first property in the United Arab Emirates with Six Senses The Palm, Dubai. Set to open in late 2024, the hotel will feature 60 rooms and 162 branded residences. Six SensesThe Palm, Dubai will sit along a private stretch of beach on Palm Jumeirah’s West Crescent overlooking the gulf and Dubai skyline. Its exterior sees coral as the main inspiration behind its design, incorporating it not only on the outside but also inside the hotel in different details. With a central garden within the hotel, the natural shaded landscape will offer guests a tranquil space to walk the valley paths and courtyards.