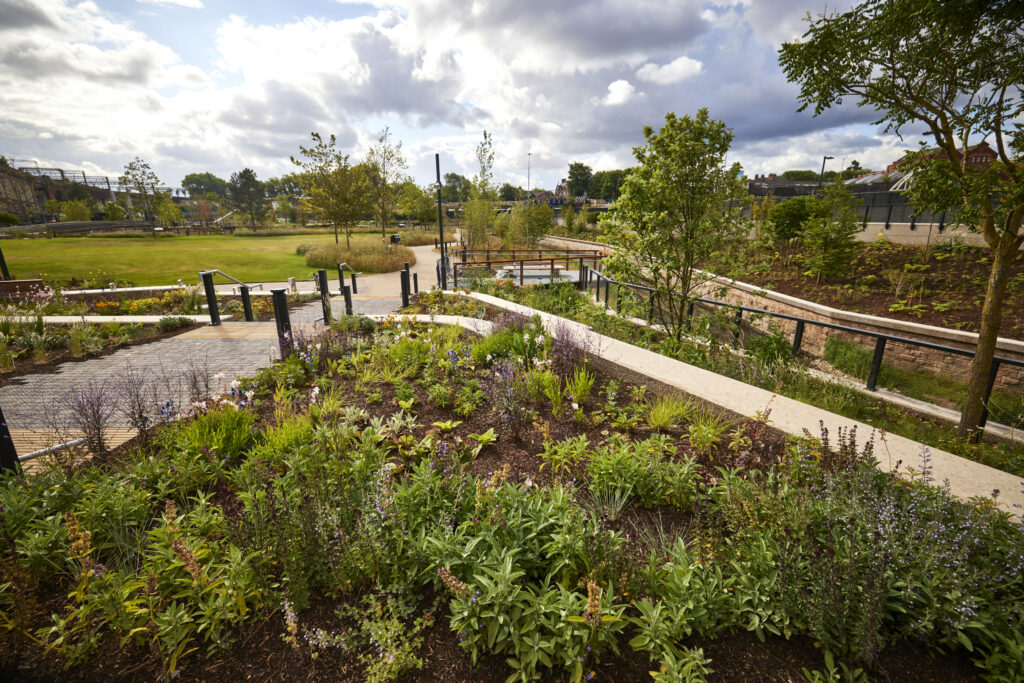 This recently opened, former train line now serves as an urban park. Similar to New York’s High Line, the Grade II-listed Castlefield Viaduct underwent a great transformation thanks to the National Trust. This July, the National Trust opened half of the 330-meter viaduct to the public as part of a phase-one trial. Further plans to open the rest of the viaduct are in process. 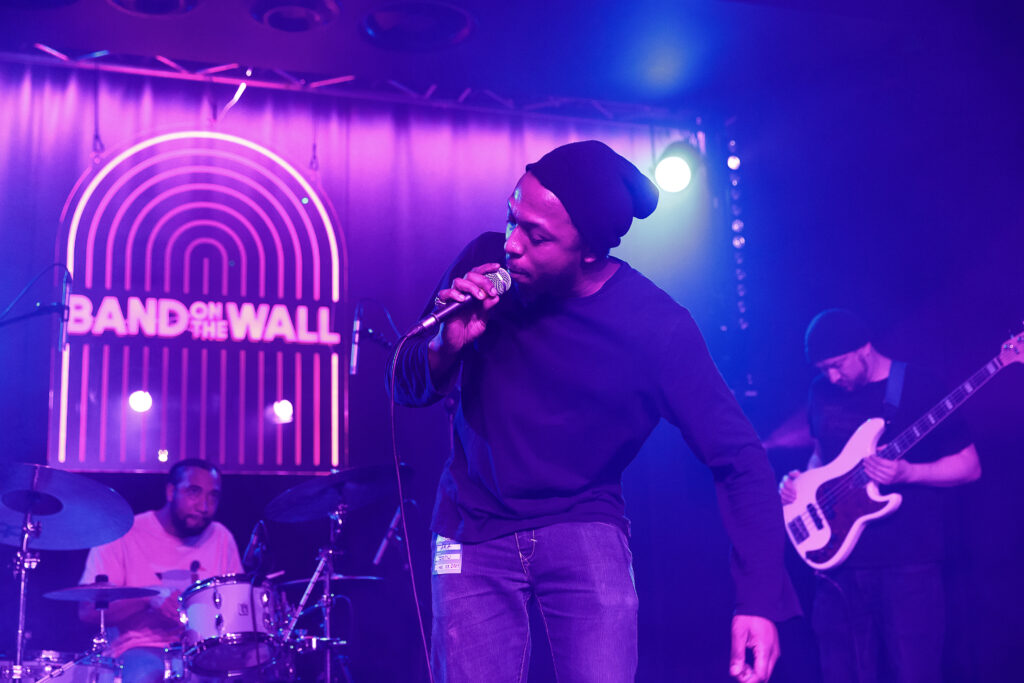 © Band on the Wall

Band on the Wall

Manchester’s oldest music venue, dating back to the 19th century, expanded, inviting guests to explore its new interior. After reopening its door in March, the 500-capacity venue now features a new bar and a smaller, 80-capacity stage for more intimate performances. Band on the Wall also recently partnered with This Charming Naan to serve guests 100-percent, plant-based naans, calzones and small plates. 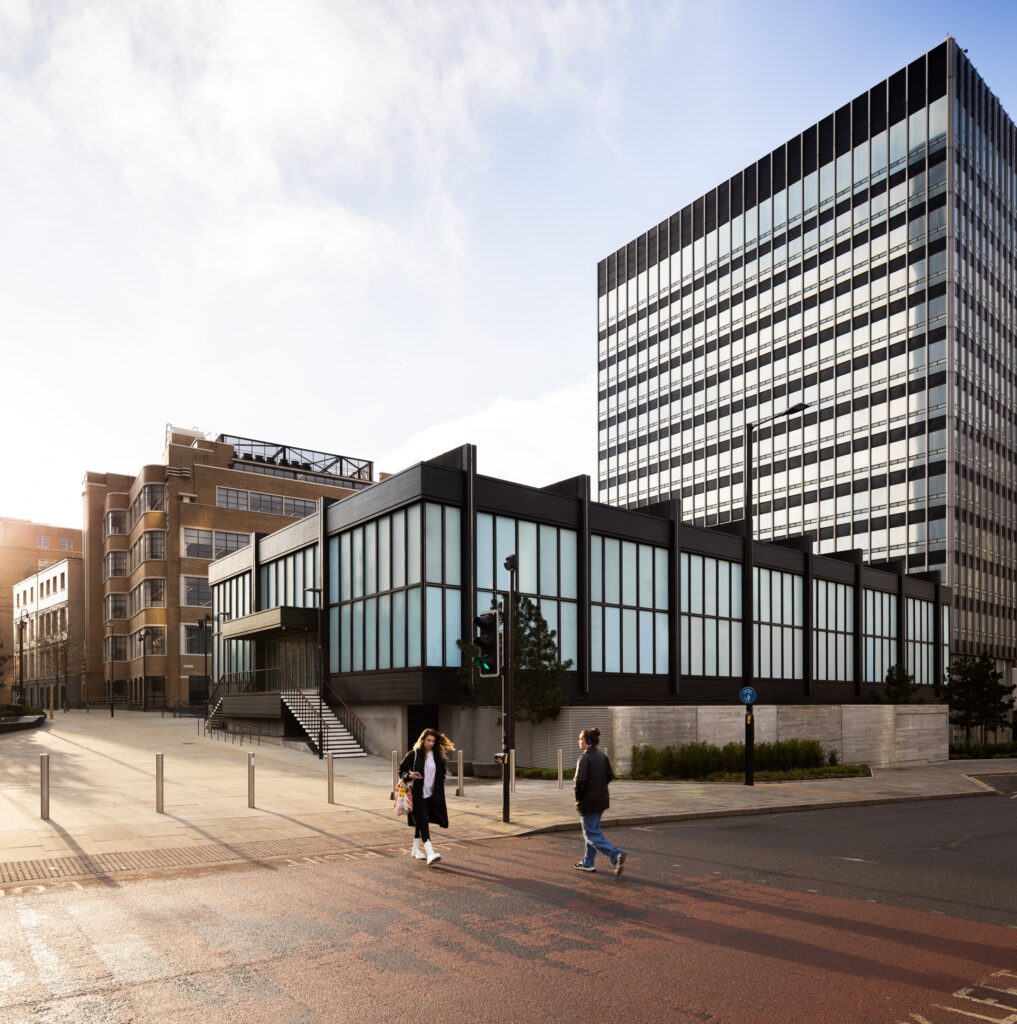 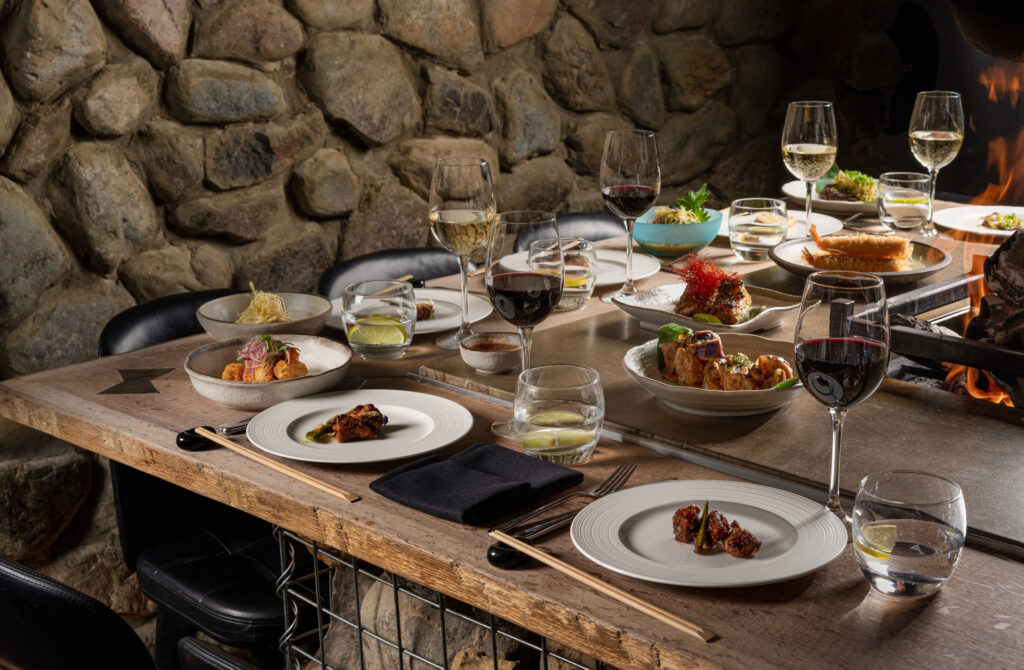 Located within Edwardian Manchester, this award-winning Japanese and Mexican restaurant unveils a new and enhanced dining menu, along with the latest cocktails and an upgraded wine list, all developed by the restaurant’s London-based culinary team. Peter Street Kitchen also boasts its new and exclusive residency with Whispering Angel, the renowned Provençal rosé from Château d’Esclans.

This luxury, 5-star boutique hotel will soon grace Peter Street in the heart of the city by the end of 2022. Forty Seven features 32 bedrooms, as well as luxury one- and two-bedroom suites. Guests will enjoy a fine-dining experience at the hotel’s on-site restaurant, Asha’s, and craft cocktails at The Peterman. Forty Seven takes up a Grade-II listed property and incorporates elements of the former shipping warehouse throughout the hotel. 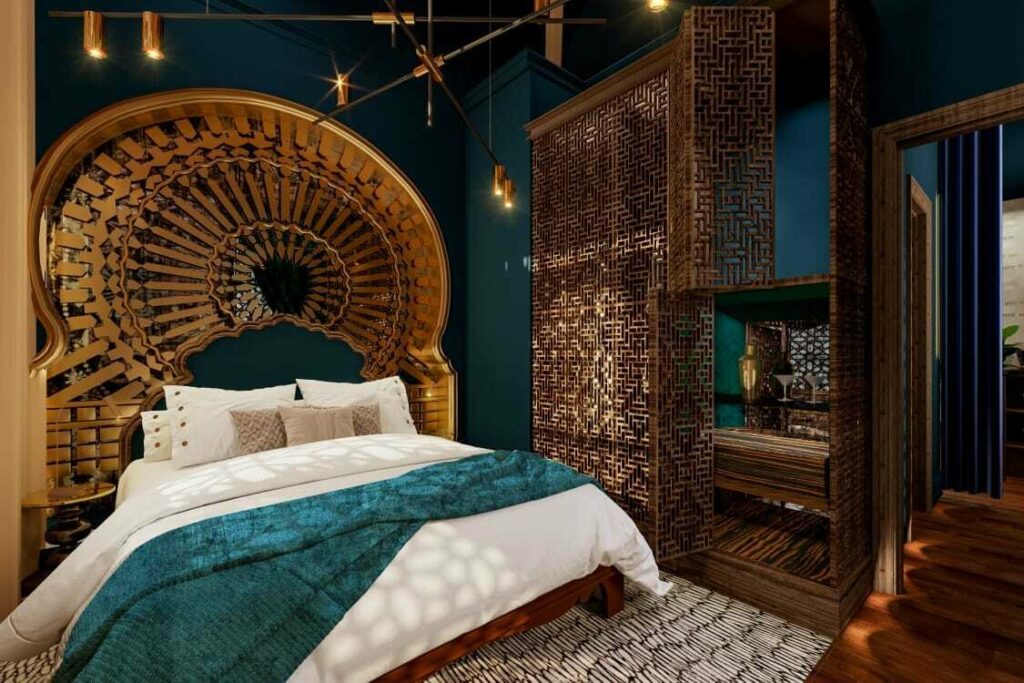 Slated to open in early 2023, Mollie’s Manchester, from the team behind Soho House, will soon come to St. John’s neighborhood. Set to take over the historic former Granada Studios, the building once home to TV soap Coronation Street, will include 140 rooms, a 164-cover diner restaurant, lounge bar with live music and an outdoor heated terrace.