This grand city of the American South, known for its civil rights activism of the 1960s, now boasts 17 key projects pegged for the future development of the city, and not one involves an expansion of the auto manufacturing sector. Look for major developments in hospitality, residential, retail, green space and the burgeoning culinary scene.

A key historic site in the 4th Avenue Historic District, A.G. Gaston Motel is a project of the City of Birmingham and the National Trust for Historic Preservation and a part of the Birmingham Civil Rights National Monument. The restoration will include a coffee shop, dining room and space for community meetings. 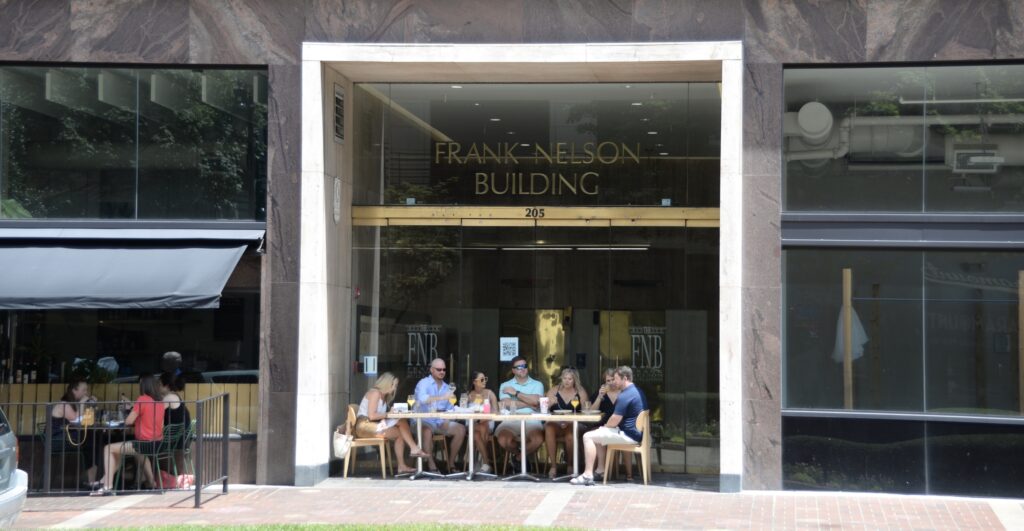 Set to open in late 2022, the historic Frank Nelson Building, located on 20th Street, has been renovated. Built in 1903, The Frank will offer restaurants, retail space and 180 studio and one-bedroom apartments.

From Bayer Properties, the developers of the popular Birmingham Pizitz project, the historic Hardwick on the Rotary Trail will use the existing structure to anchor a mixed-use development of restaurants, workspace and retail space

More beer is on tap in Birmingham’s future. Ghost Train Brewing Company is opening another location at the M2 complex. The 70,000-square-foot Ghost Train @ M2 will contain an event space, a music venue, an expanded tap room and light retail.

One of several luxury condominiums under construction in Birmingham, The Tramont will offer a choice of one-, two- and three-bedroom homes in the Highland-Redmont Park neighborhood, one of the most desirable in the city. Completion is set for mid-2023.

Parker & Associates, a Black-owned local development company, acquired three buildings in downtown Ensley for a restaurant called The Andrea and several related food stalls and markets, with a goal of bringing more variety and food options to the Ensley community.

Announced in 2019, Mercantile on Morris has been a key development for downtown Birmingham at 1st Avenue North and Morris Avenue. New residential units and thousands of square feet of retail space have been leased and rented, including several new restaurants. In 2022, developer Orchestra Partners began work on the second phase, including more condos, retail space and a rental storage facility.

Built in a pedestrian alley known as the Aisle, Urban Supply is set to move on to its final phase: a hub for food, fitness and entertainment in Parkside. Located in several warehouses, Urban Supply will finish with approximately 100,000 square feet of commercial space next to the Good People Brewery.

Looking ahead to 2023, Birmingham continues to spin its special magic. 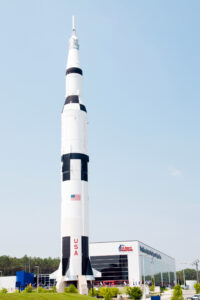 Take a quick 101-mile trip north of Birmingham on I-65, and suddenly you’ll see a spaceship in your path! Huntsville, Alabama, is home to the U.S. Space & Rocket Center, known as “Rocket City” to locals and Alabama’s No. 1 visitor attraction. With all the exhibits up and running, visitors can witness the key elements Dr. Wernher von Braun and his team brought together to put two men on the moon on July 20, 1969. You’ll also get a close-up look at NASA’s current plans to travel to Mars on the Space Launch System, the world’s most powerful rocket. Now a Smithsonian affiliate, Rocket City will benefit from a number of traveling exhibits covering everything from Star Wars, prehistoric mammals and animal robots to the current models of the SLS.

Many other attractions include a planetarium, 3-D movies and a preview of the Space Camp, where more than 750,000 students have trained through simulated space missions. Five of these students (and adults) have gone on to become astronauts … and all five were women.