The Newt in Somerset, England, lies on the grounds of some important history. Roman ruins dating back to 351 A.D. were recently excavated on the estate, inspiring The Newt to celebrate the findings of the Romano-British villa with a recreation of the historic structure. 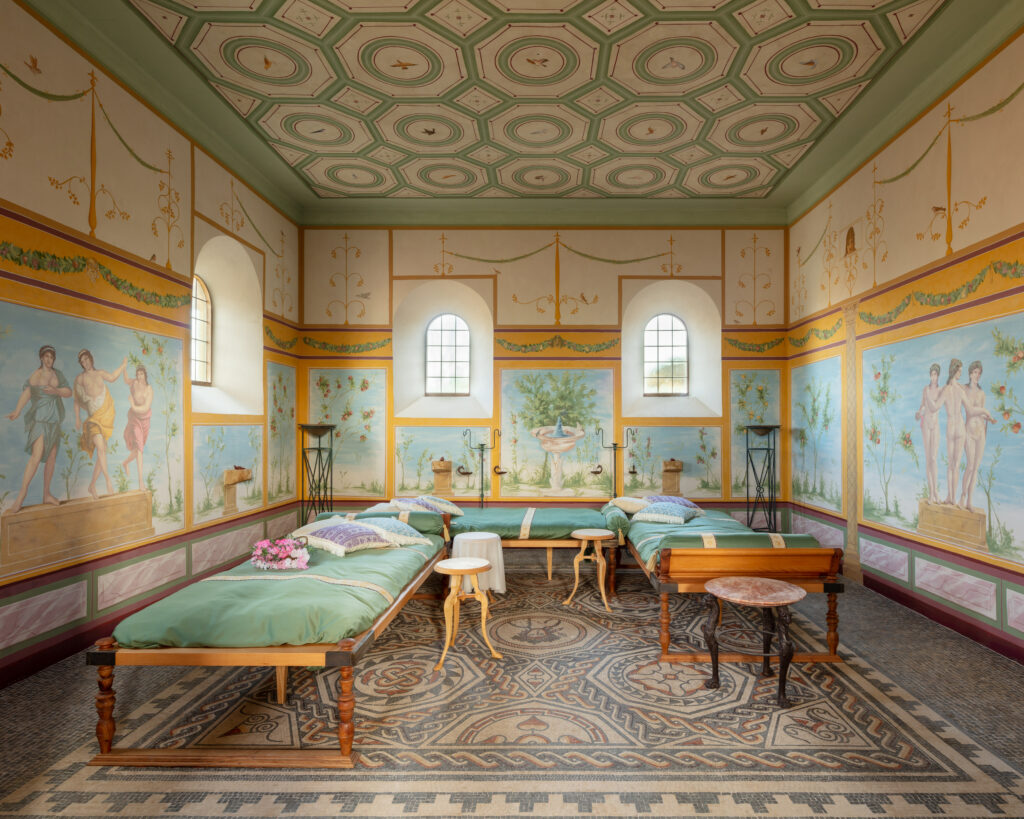 Opening alongside the visitor’s center and interactive museum, the reimagined, fourth-century Roman villa, Villa Ventorum, sits over the site of the original Roman villa. A team of archaeologists, architects, engineers and craftsmen set to create the most ambitious reconstruction of a Roman villa ever undertaken in Britain. The recreation puts The Newt on the map against other historical sites in Britain like Bath and Stonehenge. Now open to the public, the villa and museum offer an educational and immersive experience into the life of Roman Somerset. 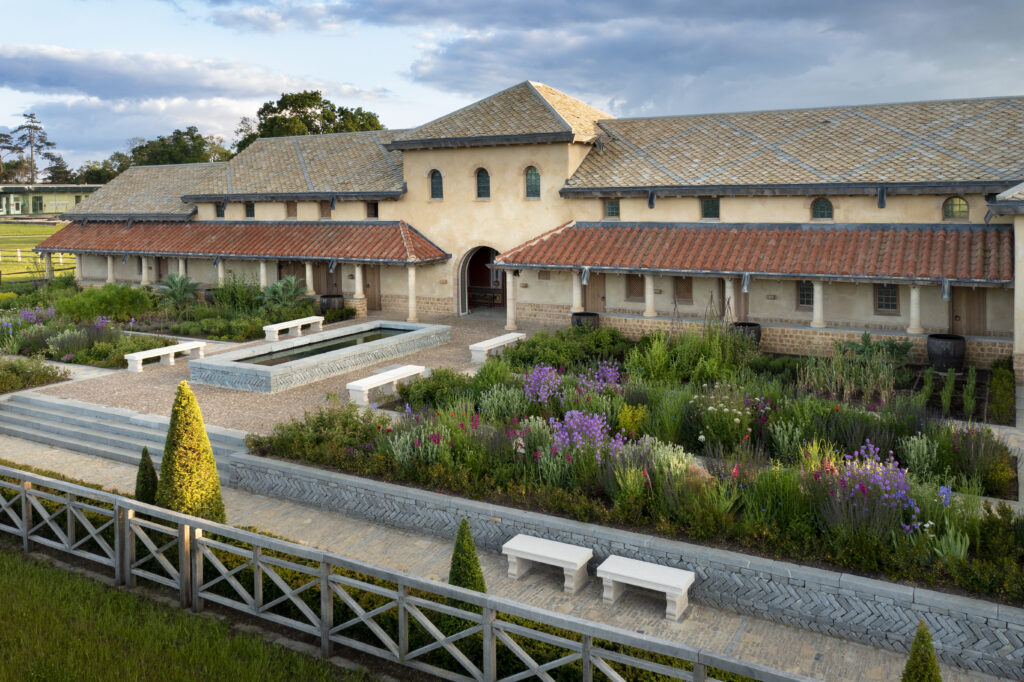 Villa Ventorum (Villa of the Winds) reveals life as an upper-class Roman with kitchens, accommodations and a working complex of Roman baths. Laid out in a t-shaped plan, the site also features a vineyard garden, ponds and surrounding fields spanning more than 10 acres.

Visitors not only experience the sights of Roman life but also experience the sounds and smells of daily Roman life. The experience begins at the new museum, in which guests learn about the archaeological findings of the original site and how these findings inspired the recreated villa. Utilizing technology and interactives, guests will feel as if they have taken a step back to the fourth century. 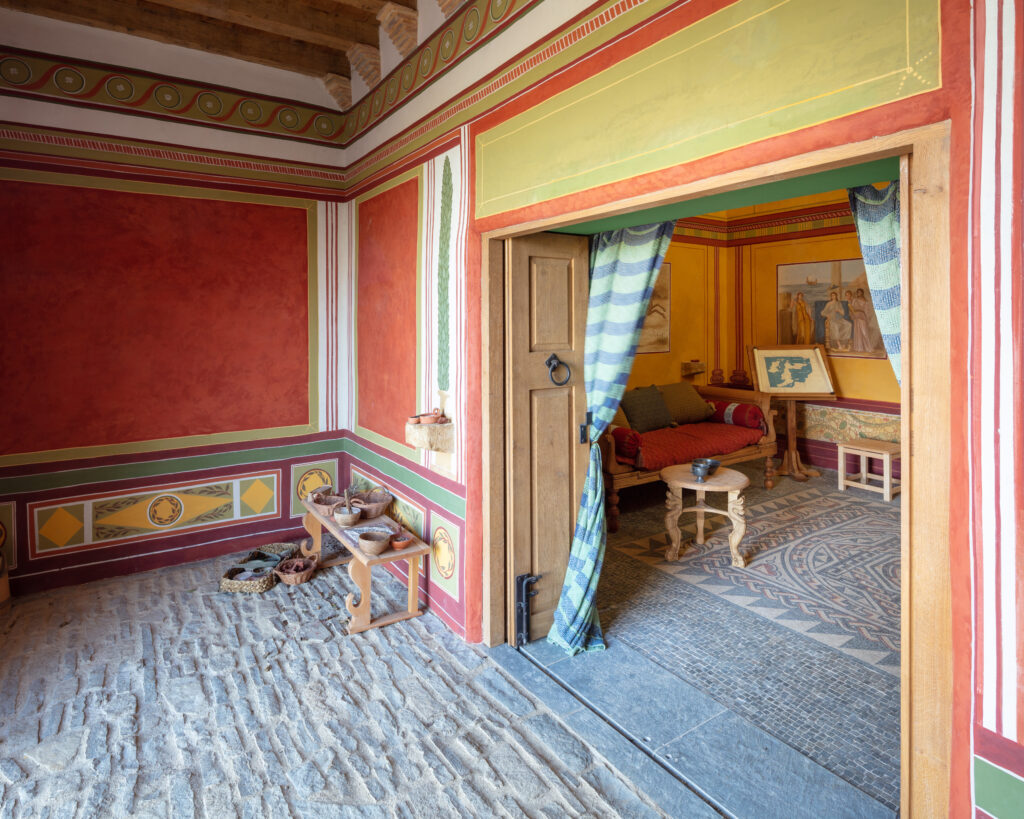 The Roman Villa visitor experience for guests not part of the Newt Membership is $85 per adult and free for children 16 years and under. 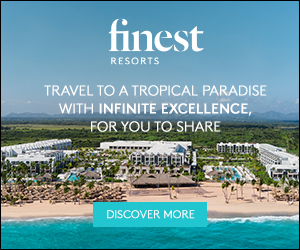 It’s time to start dreaming of your next trip. Here’s some destination inspiration for you. Take a visual journey through Annapolis, Maryland, with us.