Nice, France, is characterized by more than five centuries of architecture and design and managed to keep the imprint of each period within its walls. 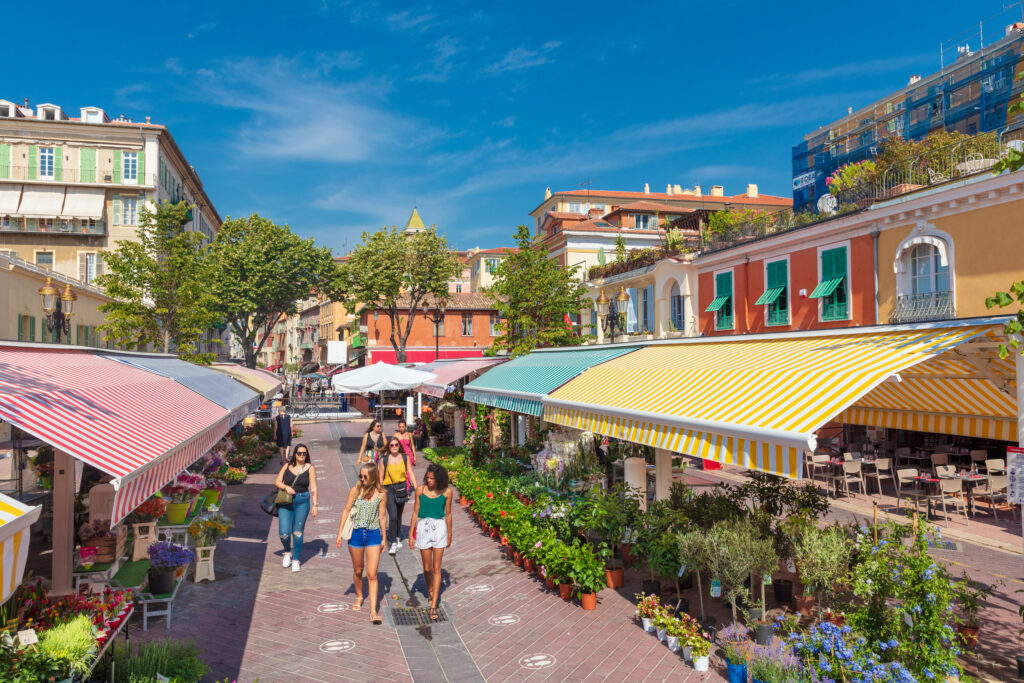 Although the Baroque period concluded at the end of the 18th century, this era definitely found a home in the Nice region. The area’s architectural, secular and religious heritage is present throughout the city. The Palais Lascaris is a beautiful example of Nice’s Baroque period, today serving as a museum called Musée de France, specializing in art and ancient musical instruments.

In the maze of narrow streets within Vieux-Nice (Old Nice), a dozen or so religious buildings bear witness to the influence of the various periods of the Baroque movement: the Jesuit Church, the Chapel of Mercy, the Church of Saint Francis of Paola, the Chapel of the Holy Cross and the beautiful Cathedral of Sainte-Réparate. On the northeastern edge of Vieux-Nice, Place Garibaldi is the oldest large square in Nice, and one of the city’s most iconic locations. 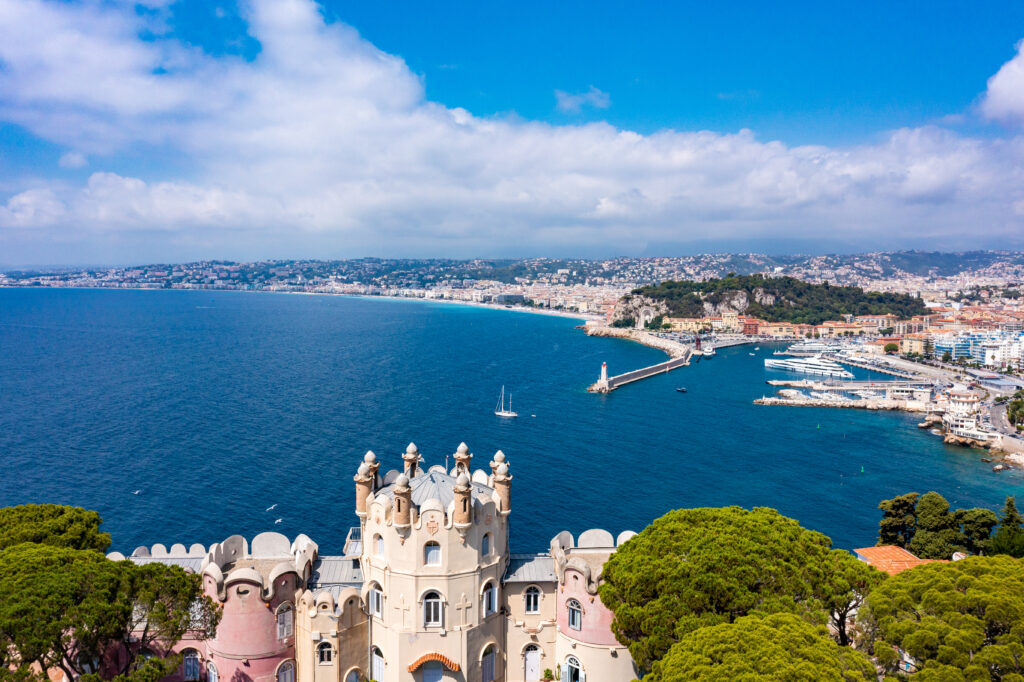 Possibly the most eclectic era in Nice’s architectural history took place during the Belle Époque period, from about 1871–1914.  The “winterers,” or members of the European bourgeoisie, gave designers free rein to their desires and imagination. Castles and palaces emerged, nestled in green settings with elaborate designs. Buildings such as Château de l’Anglais, a Baroque building inspired by Musée des Beaux-Arts, and Château de Valrose, now University of Nice Sophia-Antipolis’s Faculty of Science and one of the most beautiful campuses in Europe, went up in this period.

Following World War I, urban planning underwent a revolution. Nice had to become a large, modern city, and it was the Art-Deco style which met this need. Modern materials and building techniques soon replaced some of the villas, and the Promenade des Anglais was redeveloped. Today, many streets in Nice feature Art Deco-style buildings, such as rue Verdi, the Promenade des Anglais and boulevard Victor Hugo.

Since the end of the 20th century, contemporary art, including architecture, art and music, has been ubiquitous in Nice. The birth of new districts such as the Arénas and the Eco-Vallée, located to the west of the city, mark the impact of this movement on the city.

For information on visiting the historic buildings of Nice, go to the Office de Tourisme Métropolitain Nice Côte d’Azur.