Projected to cost about $10 million, this new property will have 212 rooms, several dining facilities, meeting rooms and a fitness center. It expects to open its doors in February 2023. Visitors to the new Campanile Shanghai Lingang will discover the temple of the God of the City, located in the old city; the temple of Jing’an, founded in the year 247; and Yu Garden, dating from the 16th century. Other leisure pursuits may include visiting the pavilions of the Ming Dynasty, surrounded by ponds and rock gardens; and the Shanghai Museum, devoted to ancient Chinese art and located in People’s Square.

In 2016, Louvre Hotels Group marked its arrival into the Chinese market with its first Campanile property in the heart of the Bund area in Shanghai. Every year since, the French/Chinese partnership has opened hotels in the most prestigious Chinese cities.

Since then, the group has expanded rapidly and now celebrates the signing of its 500th project in China. The hospitality brand successfully established itself in megacities such as Shanghai and Shenzhen, with the openings of Golden Tulip Rainbow Shanghai, Smart Hotel Campanile Jing’An Shanghai and Kyriad Marvelous Hotel Shenzhen Bao’an International Convention & Exhibition Center. 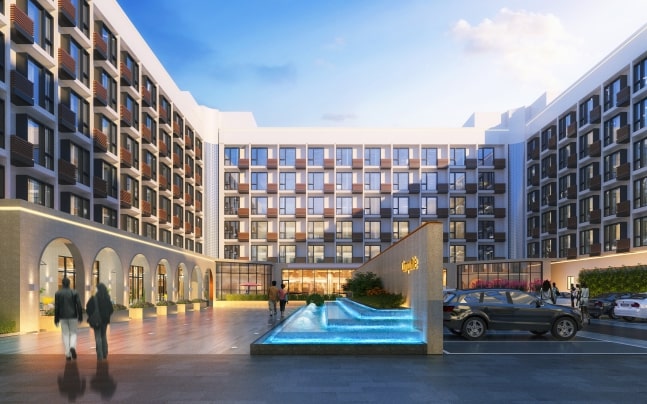 Campanile Shanghai Lingang serves as a symbol of the group’s rapid expansion in China. Louvre Hotels Group is not finished with its strong presence in China as it plans to expand further with additional hotel projects slated in the large Chinese cities of Chongqing, Chengdu and Guiyang. 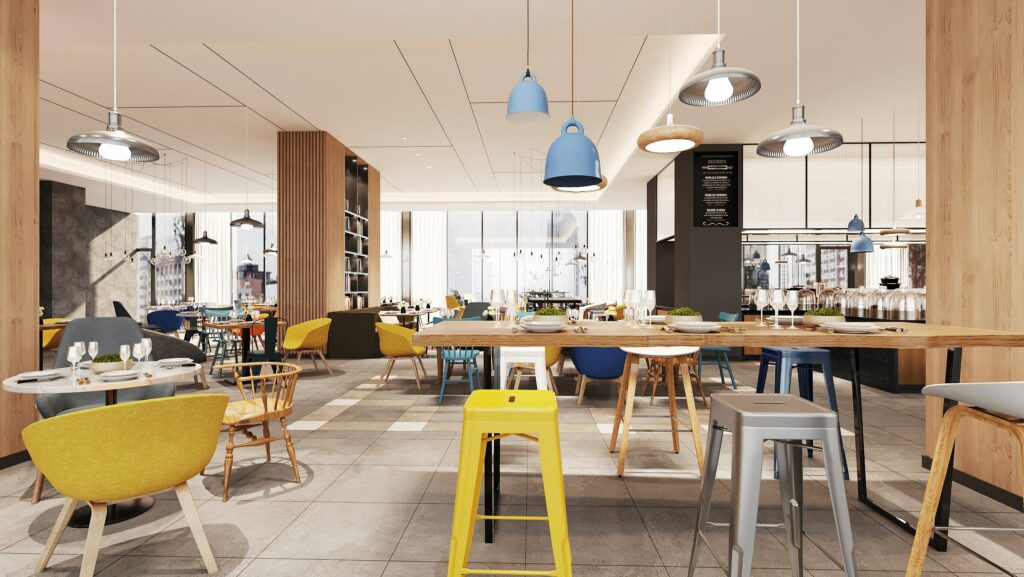 “The signing of the Campanile Shanghai Lingang is part of the Group’s development strategy to reinforce our presence in Asia and in China particularly, a country with a strong business and leisure tourism market,” said Max Cergneux, chief development officer, Louvre Hotels Group. “From now through 2025, we are predicting the signing of over 1,000 hotels under the Kyriad, Campanile and Golden Tulip brands. In addition, Tulip Lodj, our extended-stay brand, has also made a notable entry this year in China and is generating a lot of development interest in the region.”