Ketchikan Gets Ready for Visitors

After sharp decreases in tourism the last two summers, this season will be an exciting one in Ketchikan, Alaska. Cruise visitors will be welcomed back at the docks with the arrival of 10 new ships and three new cruise lines. In addition, Ketchikan International Airport’s ferry facility improvements will be completed in fall 2022, providing air travelers with a seamless travel experience from arrival to departure.

Cape Fox Corporation, the Alaska Native corporation representing the Tlingit tribe and, before that, Cape Fox, plans to expand its Taste of Alaska tour this year. The tour highlights the cultural significance of seafood and its impact on the community, including a seafood tasting. Cape Fox Lodge, a sophisticated retreat in the heart of town, will replace the tram running between the hotel’s lobby and historic Creek Street, seamlessly connecting guests to downtown Ketchikan. It is scheduled to open May 1. 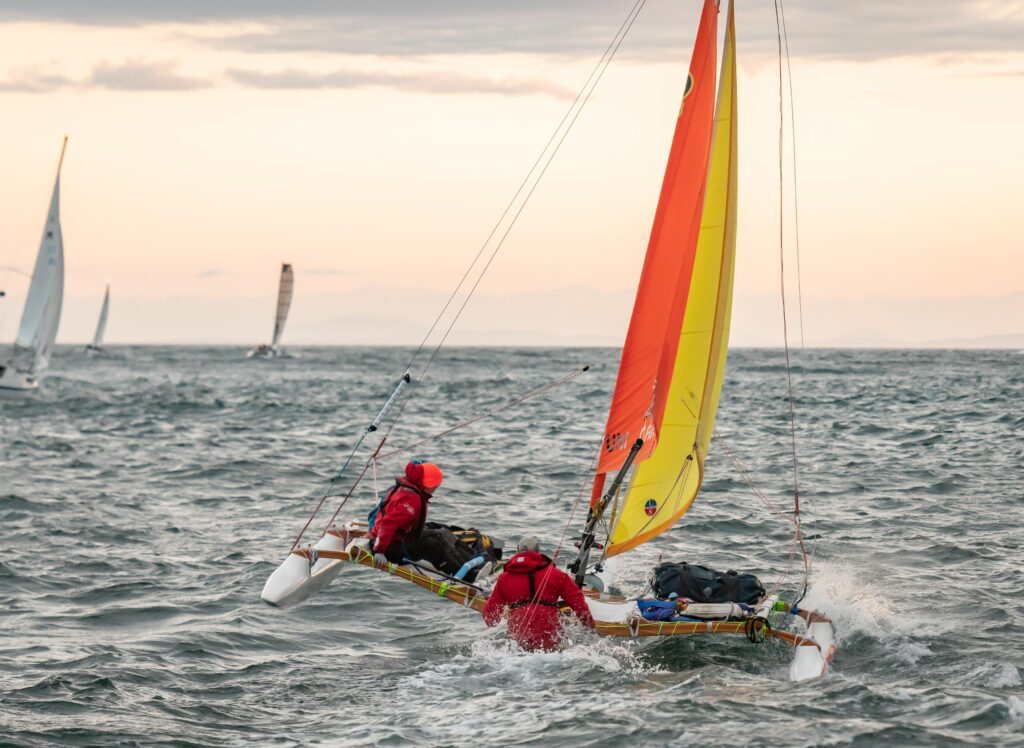 After a two-year hiatus, the Race to Alaska will return this summer on June 13. The 750-mile race is North America’s longest human- and wind-powered race. The first team to cross the finish line in Ketchikan takes home a $10,000 grand prize, while the second-place team wins a set of steak knives (seriously).

This year, Alaska’s Inter-Island Ferry Authority celebrates 20 years of operations. Alaska’s Inter-Island Ferry provides year-round passenger service between Hollis, located on Prince of Wales Island, and Ketchikan, the southernmost city in Southeast Alaska. Passengers can travel with their vehicle onboard the ferry, equipped with an observation lounge, reading room, café, children’s play area and solarium. The ferry allows the seafood industry to move fresh seafood, provides access to health care for thousands, and allows for cultural and social connections. 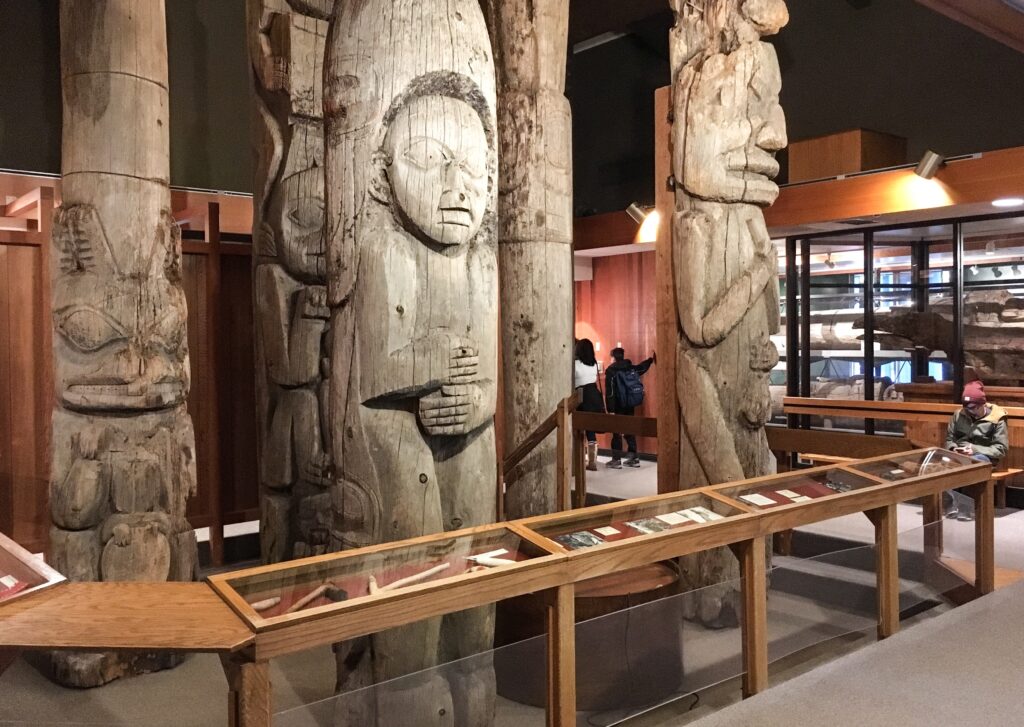 Known as the Totem Capital of the World, Ketchikan is home to more totems than anywhere else in the world, as well as the oldest totem in existence. Sculpted by the hands of Ketchikan’s Indigenous people, totem poles were created to honor individuals, commemorate events and to tell stories, myths and legends. Stop at Totem Heritage Center to view an invaluable collection of 19th-century totem poles.

A 25-room boutique hotel, previously known as Edgewater Inn Restaurant & Marina, rebrands as The Ketch Inn, and will now feature refurbished rooms and lodging. The Inn is open JuneSeptember and located along the Tongass Narrows, just minutes from downtown, Ketchikan airport and cruise ship docks. The Ketch offers offer fully guided and self-guided fishing trips and other excursions.