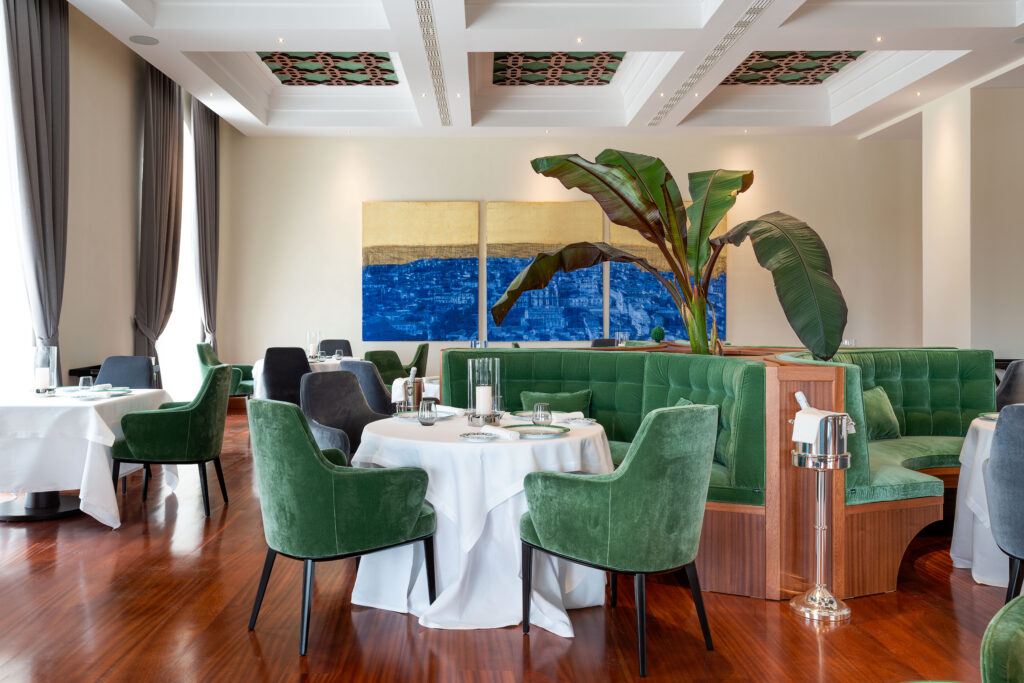 The resort is the first stylish, independently owned property for the upscale traveler in this  historic part of Sicily. Located just outside the town of Noto, the property offers 26 suites and eight pool villas, with an abundance of space and privacy.

Located in southeastern Sicily, Val di Noto is home to eight historic towns, all built in the elaborate southern Baroque style. The Il San Corrado Di Noto property makes for a comfortable and stunning base from which to explore the area’s cuisine, culture, beaches and history, which dates from 664 BC. 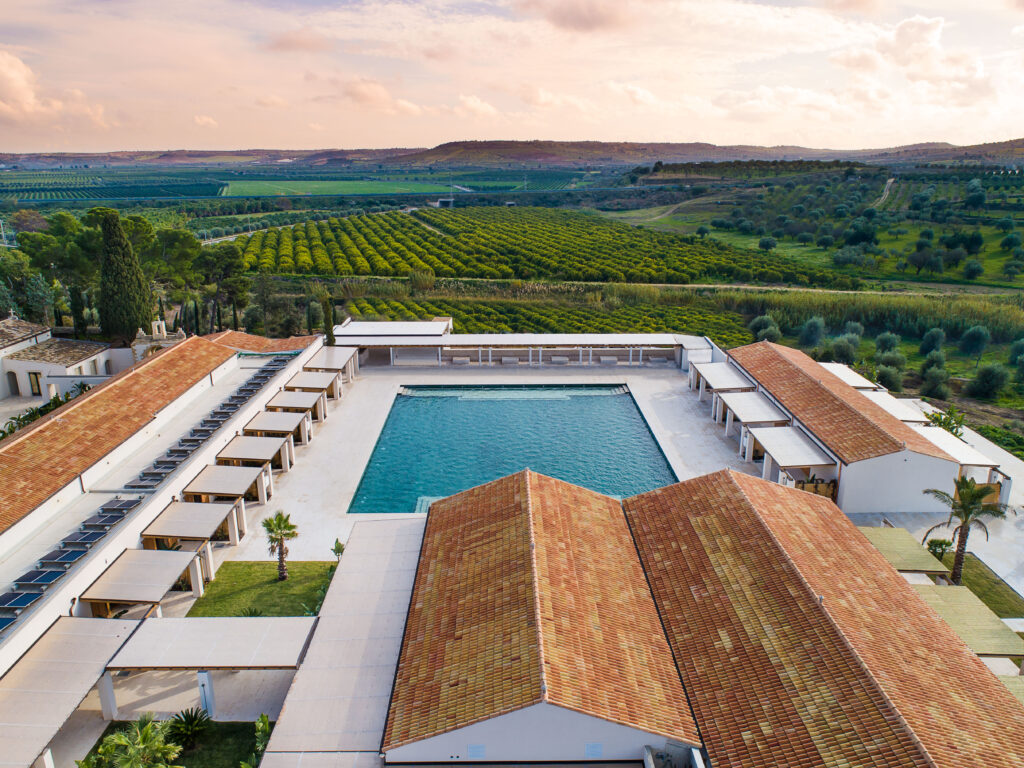 The masseria’s 18th-century architecture has been beautifully preserved, with architect Corrado Papa drawing upon natural materials, including Modica stone and green marble imported from India. Local stonemasons and woodworkers sculpted the green marble and Modica stone to highlight the suites, public areas and original chapel.

Surrounded by ancient citrus and olive groves, Il San Corrado di Noto offers two swimming pools, including a 128-foot heated pool, as well as a spa, fitness center and tennis court. The resort also operates a private beach club in the summer months, located a short drive from the property and accessible via a complimentary shuttle service. 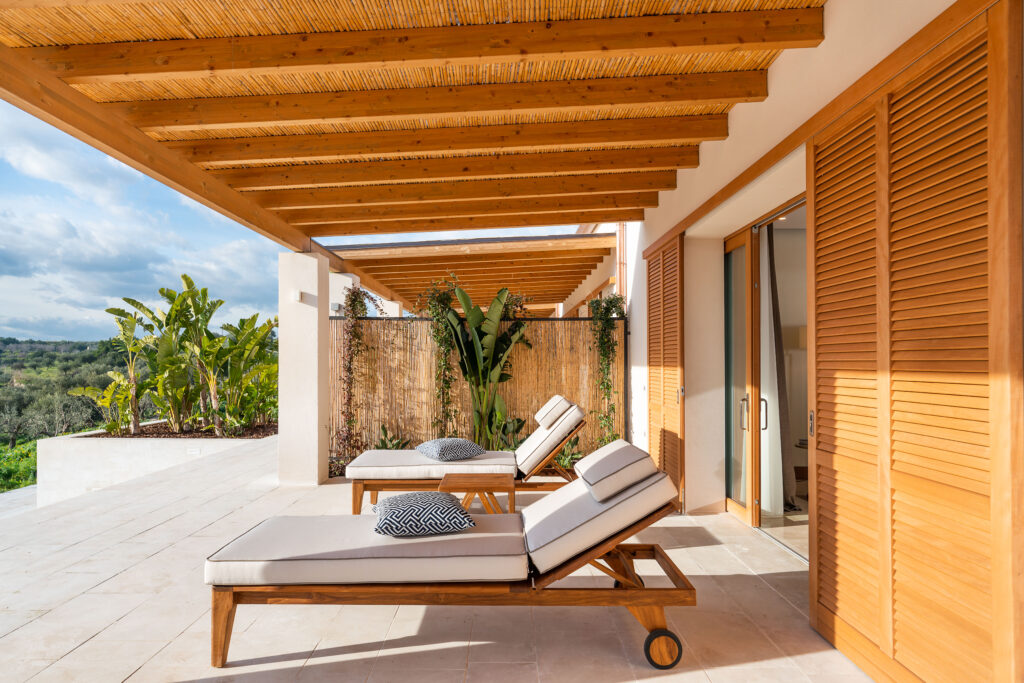 Each suite comes with an outdoor patio, and the one- and two-bedroom pool villas offer various accommodation options for couples, friends and families. There are two restaurants on site, Casa Pasta and Principe di Belludia, an upscale venue destination showcasing the region’s seasonal produce.

Rates at Il San Corrado di Noto start from €590 ($621) per night on a B&B basis. The hotel, located an hour’s drive from Catania Airport, is open mid-April to early November.

For the second consecutive year, Niche.com ranked The Woodlands No. 1 Best City to Live in America. Located 30 miles north of downtown Houston, the planned community sits on 28,000 tree-filled acres. A welcoming retreat from the city, the 402-room Woodlands Resort is a short drive from George Bush Intercontinental Airport.

Albuquerque Embraces a Colorful Past and a Bright Future

Often known as the city of sunshine, Albuquerque, New Mexico, takes pride in its colorful history, diverse cultures, dynamic traditions and natural beauty. But even as it celebrates its heritage, Albuquerque masters the fine art of embracing the future in the present. The result: an affordable yet vibrant Southwest city that retains its soul, keeping Albuquerque fresh yet enduring.

6 Reasons to Put Montreal, Canada, on Your Travel List

It’s time to start dreaming of your next trip. Here’s some destination inspiration for you. Take a visual journey through Montreal, Canada, with us.