A Look at What’s on Offer in Abingdon, Virginia 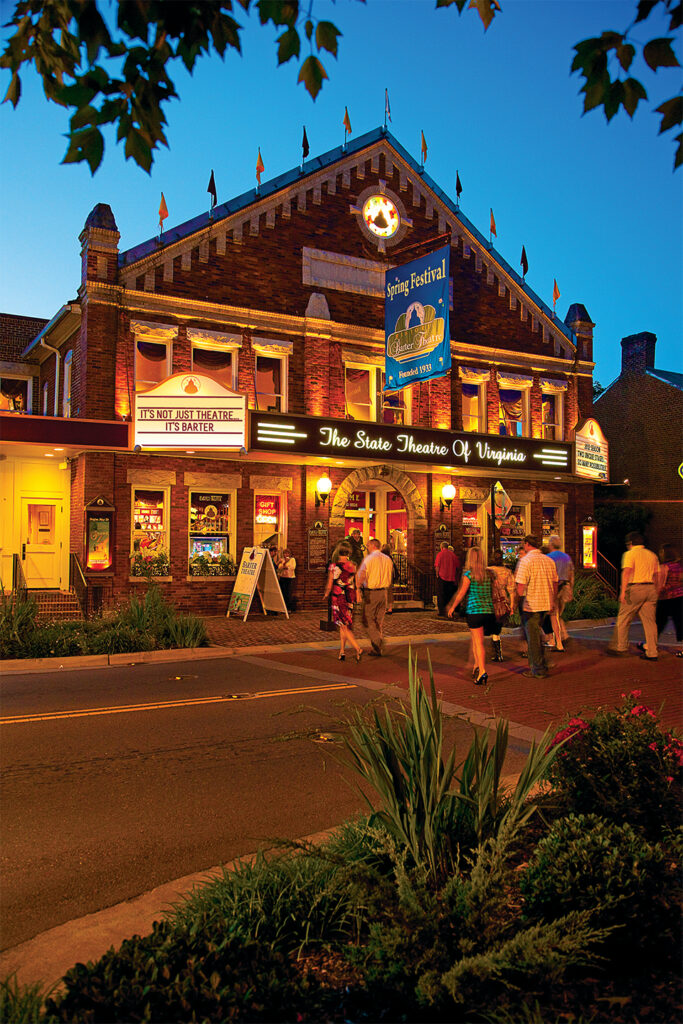 It is also home to the historic Barter Theatre, one of the nation’s longest-running professional theaters. Founded in 1933 during the Great Depression to feed local actors, the price of admission was 40 cents or an equivalent amount of produce. Four out of five theatregoers paid their way with vegetables, dairy products and livestock.

Today, Barter Theatre is recognized as the State Theatre of Virginia and offers a true repertory company experience, with multiple shows in production at once, and each Barter actor taking on multiple roles each week. The Barter’s summer schedule began in early May and will go through Aug. 21. 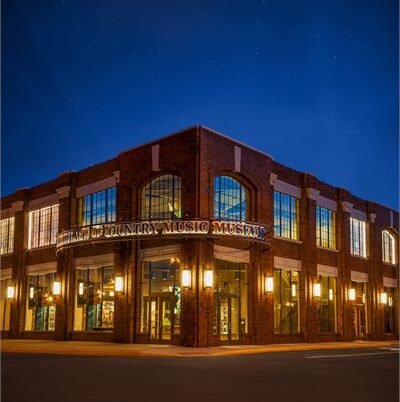 Abingdon is located on the historic Great Road, which pioneers used to cut through the Blue Ridge Mountains on their way to the American West. From 1748 to 1750, the land was surveyed by Dr. Thomas Walker, who would later be partners with Peter Jefferson, the father of Thomas Jefferson, in the Loyal Land Company. The town was established by an act of the Assembly of Virginia in 1778.

In addition to its history and stunning scenery, many visitors come for the relaxing spa treatments at The Martha Washington Inn & Spa (across the street from the Barter), or to hit the local vineyards for an afternoon of wine tasting. There are also many art galleries, restaurants and breweries in town. 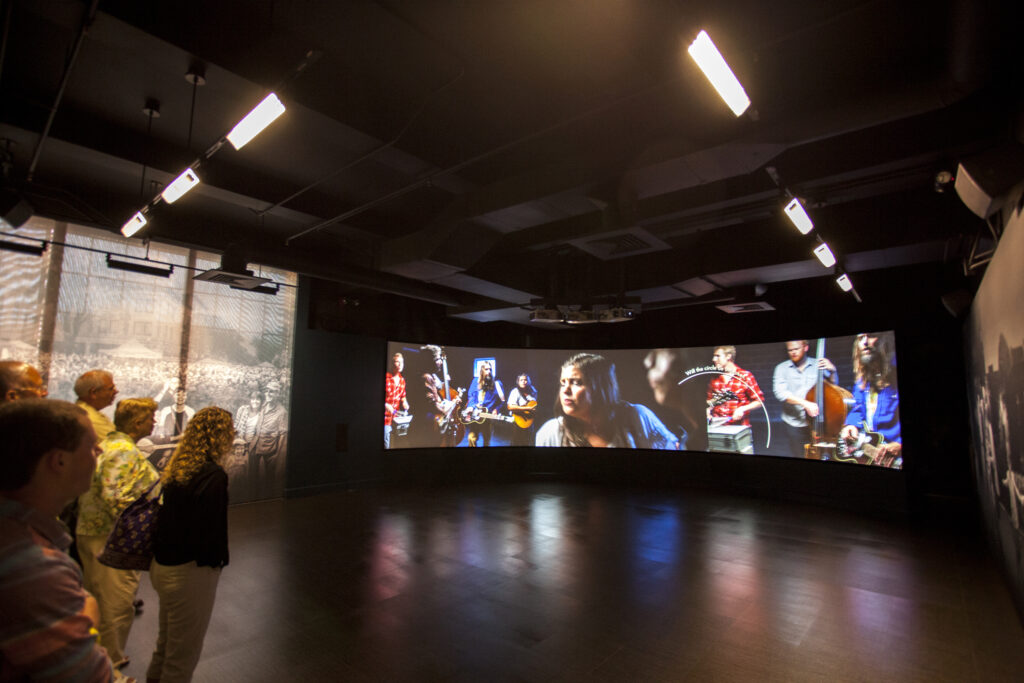 For a wonderful daytrip, drive 16 miles (about 22 minutes) southwest along I-81 to Bristol, a town straddling the border of Tennessee and Virginia. Bristol is where the Birthplace of Country Music Museum is located and where the museum will host its annual Bristol Rhythm & Roots Reunion Sept. 9–11.

The three-day festival features a diverse group of performers in recognition of the influence the 1927 Bristol Sessions had for many genres of music in America. This year, the festival’s 95th anniversary will host more than 100 bands on 13 stages in downtown Bristol.

Windstar Cruises canceled its scheduled cruises in Asia for the fall of 2022 as uncertainty remains in regards to ports reopening in the region. The cancellation affects seven scheduled Windstar Cruises itineraries on Star Breeze. Other itineraries affected include a crossing of the Pacific from Alaska to Japan, two Grand Japan sailings; Island Hopping through Japan; Windstar Crew Hometowns: Philippines and Indonesia; Hidden Indonesia & the Great Barrier Reef; and Edge of the Outback.

As a mom, you’re not allowed to pick favorites. With a growing baby in my belly and a toddler guiding my daily routines, my own favorites often take a back seat as I make the daily choice to swap healthy foods for junk food cravings and toddler tunes for windows-down, volume-up jams. But when I heard my favorite spa was relaunching its facial program, I felt zero guilt — of the mom variety or otherwise — about taking a morning off and booking myself a nice, long, rejuvenating facial at The Spa at Four Seasons Philadelphia at Comcast Center.